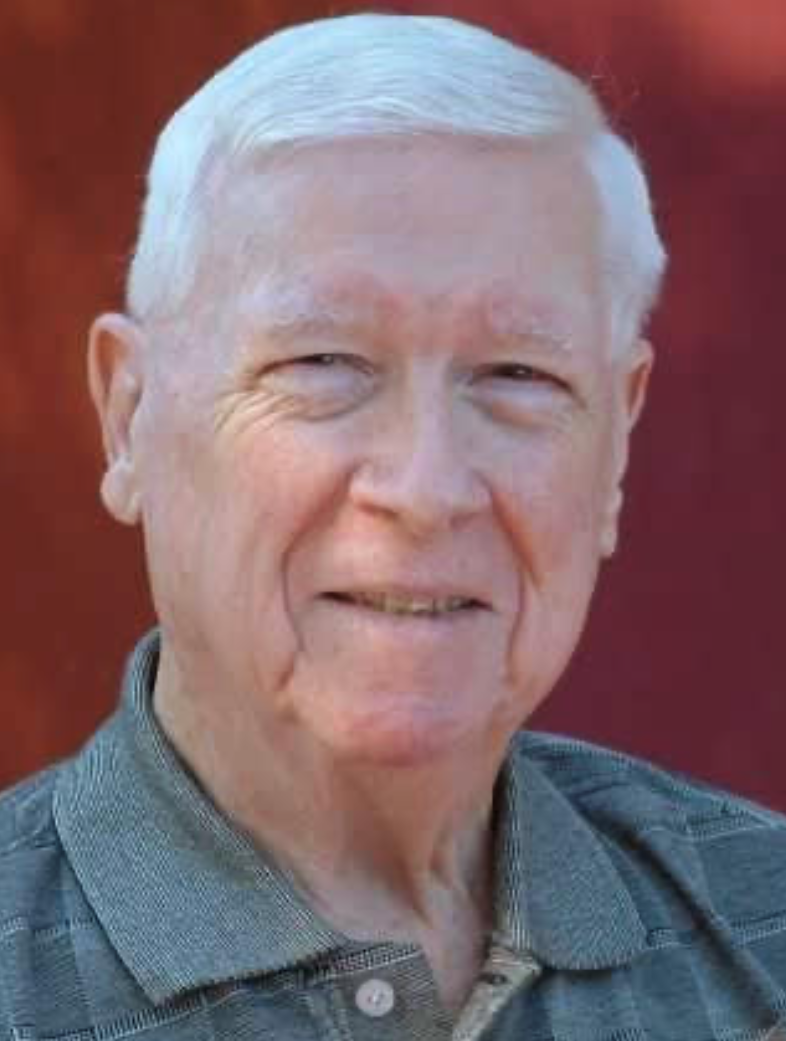 CONKLIN, Patrick J. PhD went to his Heavenly home Saturday, November 23, 2019 surrounded by his beloved wife of 68 years, Dolores, and their children. He was born on February 1, 1928 in Flint, Michigan to Emmett and Florence Conklin. The eldest of seven children, Pat went on to attend Notre Dame, Wayne State, and the University of Michigan where he earned his Ph.D in political science. He began a long life of service to his country as a First Lieutenant, Artillery, US Army, in the Korean War, where he earned two bronze stars and a purple heart. After obtaining his doctorate, Pat became a Congressional Fellow and served in the offices of Carl Albert, Speaker of the House, and Hubert Humphrey, Senate Majority Leader. Pat then joined the faculties at the University of Tulsa, University of Missouri, and the State University of New York-Albany, He moved to civil service at the Federal Executive Institute in Charlottesville, Virginia and also continued teaching part-time at the University of Virginia and the University of Southern California-D.C. During this time, he was elected and served as President of the American Society for Public Administration. After retiring from public service, Pat and his beloved wife Dolores moved to St. Petersburg, FL. In addition to his wife, he is survived by his son, Daniel T. Conklin, and daughters, Anne, Maureen, Patricia, and Margaret Conklin. He is further survived by eight grandchildren, three great- grandchildren, several step-grandchildren, four siblings, many other loving relatives, and his beloved cat, Lily. Pat was a devoted Catholic, a proud Democrat, and a loyal American. A gathering of family and friends will be held on Friday, November 29 at 11 am with a memorial Mass to follow at 11:30 am, at Anderson McQueen Funeral Home, at 2201 Dr. MLK St. N.