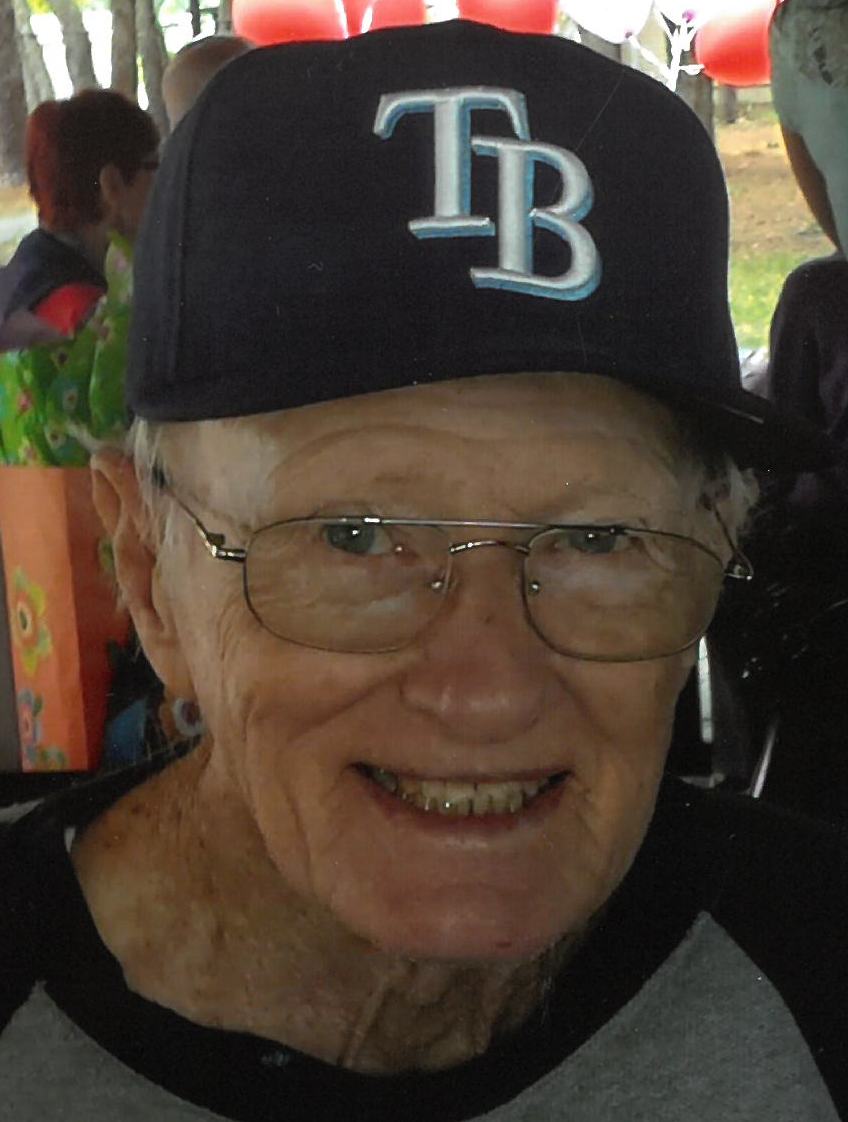 Bill was born in Hawthorne, New Jersey, where he attended schools, joined the U.S. Army at age 18. He served 2 years active duty, part of that time in Korea and 2 years in the Reserves and was honorably discharged in 1962. He worked for Burley Carton factory in New Jersey and was a volunteer firefighter with the Hawthorne Fire Department. He moved to Florida in 1970 and worked for McMullen Oil Company as a truck driver for many years. Bill was an avid baseball memorabilia collector all his life and in 1999 he went to work at his favorite job of all timeas a Fan Host for the Tampa Bay Rays and was there over 20 years thru the 2020 season.

He is predeceased by his mother, Anna Mirabito and his lovely daughter, Susan Bates. He is survived by his wife of 36 years, Marion; 2 step-sons, Ronald and John Lancaster; son-in-law Robert Bates; and grandchildren Logan, Lindsey, and Lexianne Bates. He also had 8 step-grandchildren Nick, Crystal, Cody, Summer, John and Kurt Lancaster, Ryan (Kendra) Coley, and Carley (John) Klarides, 3 step-great-grandchildren, Troy Owens, McKenzie Coley and Alyssa Coley, brother-in-law John (Miko) Heiser and sister-in-law Edna (Curtis) Faulk as well as other family members, and many friends.

Bill was a member of Riviera United Methodist Church, 175 62nd Avenue North, St. Petersburg, where a viewing and visitation will be held on June 5th from 12-1pm, service at 1pm, to be followed by committal service at Memorial Park Cemetery on 49th Street North, with military honors.

Memorials may be made to Riviera United Methodist Church.