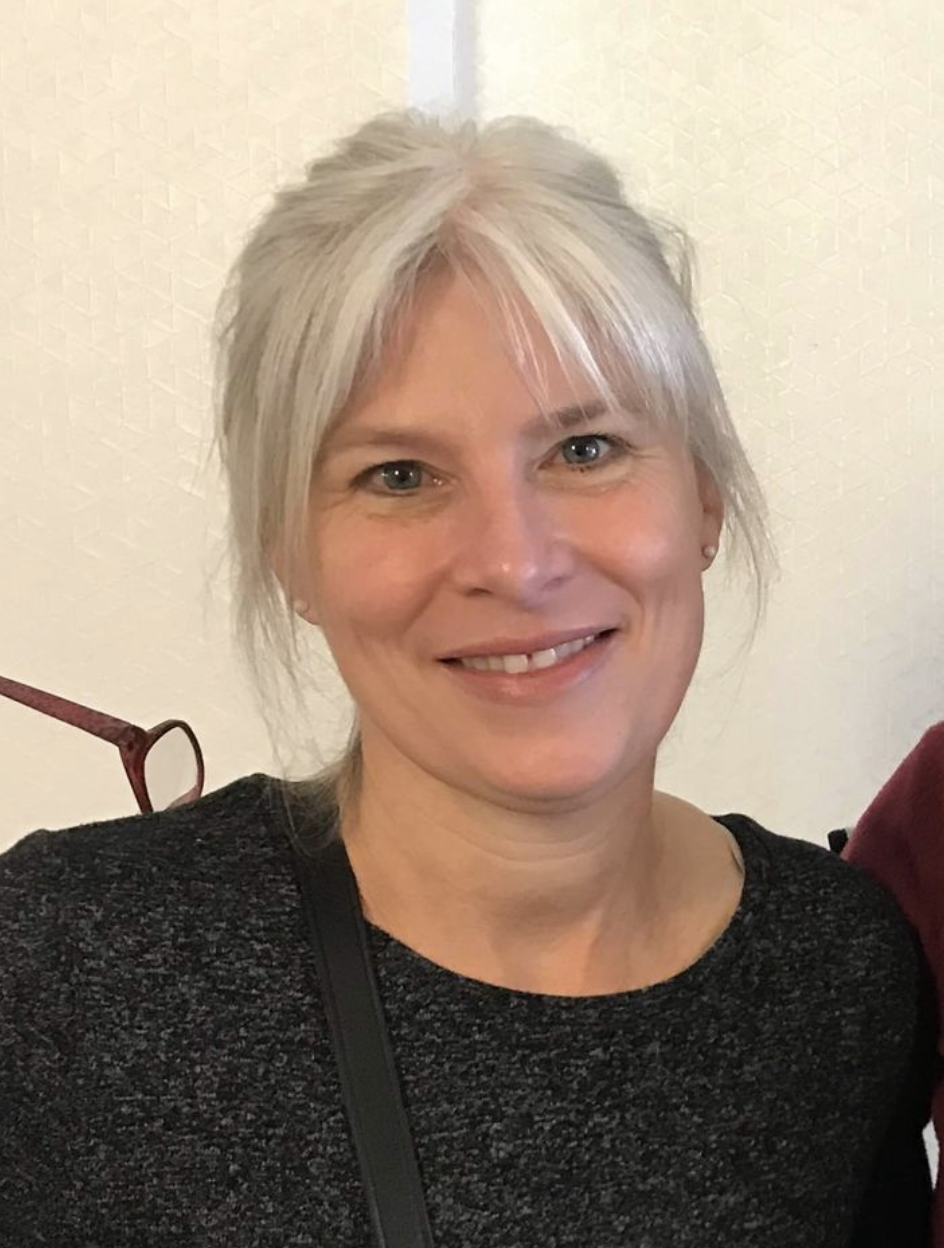 Tracy Lynn Carey Carson, 53, passed away on July 18th, 2022 in Tampa, Florida. She was born in Joliet, Illinois on August 22nd,1968 to William Carey and Margaret Ward.  She moved between Illinois and New Mexico growing up. Tracy called many places home, spending her life living in various locations around the world before residing in St. Petersburg, Florida.

Tracy lived a life full of adventure.  She started her adventures by serving in the United States Air Force as a linguist, being stationed in California, Maryland and South Korea.  She had a passion for learning, helping her to obtain degrees in Communications and Radiation Therapy.  She also obtained her pilot’s license at a young age. After her military career, her desire for adventure led her to many occupations, from working for the US government to owning a coffee shop.  There was no adventure out of reach for her.  Tracy had a love for the outdoors.  She enjoyed scuba diving, skydiving and skiing with family and friends. She was a world traveler having visited or lived in Hawaii, China, Australia, Egypt, Scotland and many, many other places. She was strong, smart, funny and kind.  She could carry a conversation with anyone she ever met. Most of all she had a positive outlook on life that she did her best to pass on to all of those around her.  Tracy was loved by all who crossed her path and will be forever remembered for her free spirit and contagious smile.  She will be deeply missed by all who knew her.

She was preceded in death by her mother and father, as well as her first husband, Marc Carson.

She is survived by her three children, Emily Carson, Jonas Carson and Trace Alex; husband, Roger Alex all of Florida; brothers, Kevin Carey of Arizona, Sean (Elda) Carey of New Mexico, Robert (Sandy) Carey of Wisconsin; sisters, Michelle (Mark) Bontempo of Pennsylvania, Shelly Layne of Arkansas, and Rebecca (Kendal) Brown of Florida, and many other family and friends from around the world.