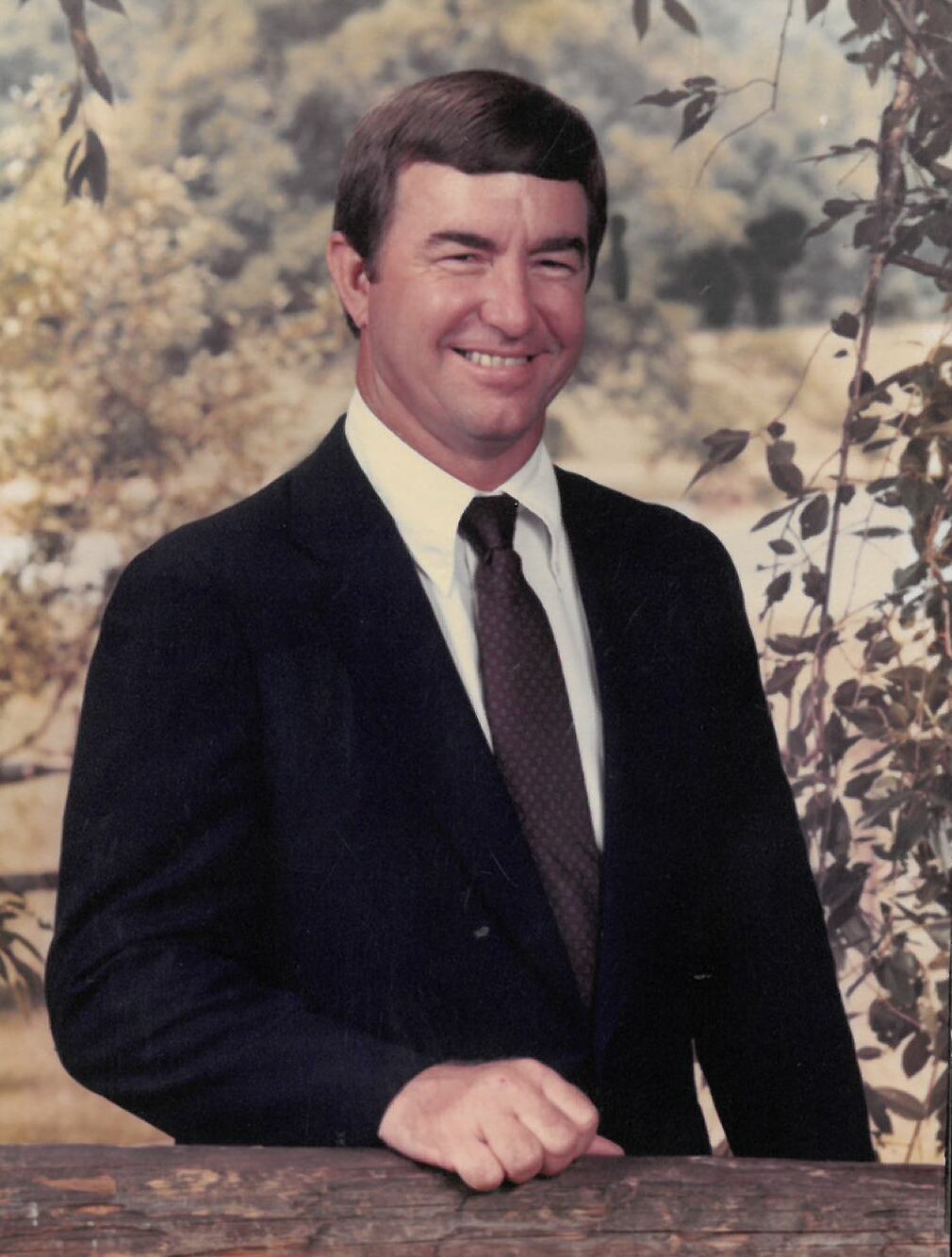 Born in Monroe, Louisiana on January 1st, 1944 and raised in St. Petersburg, he graduated from Northeast High School in 1961 and Murray State University in 1967, later obtaining his Master's in Business Administration in 1975.

He was preceded in death by his parents, Col. William Gordon Miller and Katherine Mancini Miller.

He is survived by his sister, Ann Miller Dolson, (Michael), his loving wife Suzanne and two devoted children, son Adam, (wife Ana and daughter Adriana) and his daughter, Kayla. He also leaves behind many nephews, nieces and cousins who loved him dearly.

He loved hunting, fishing, playing softball for El Cap and Ferg's and was an expert woodworker. He was a dedicated committee member of Ducks Unlimited and an alumni of Alpha Tau Omega fraternity. He will be greatly missed for his never-ending stories and jokes. He was loved by all.

Arrangements will be made at a later date for a celebration of his life with his beloved family and cherished friends.