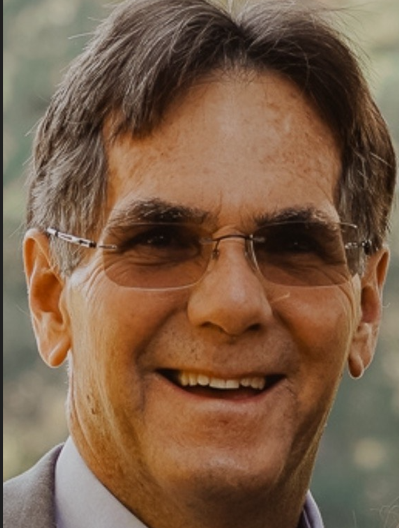 Matthew (“Matt”) Richard Lord of St. Petersburg, FL, was surrounded by family and prayer as he entered his eternal life on September 19, 2022, after a courageous multi-year battle with metastatic melanoma.

Matt was a loving husband, father, brother, uncle, friend, and “G-Pa.” He was a genuine family man who was kind, present, and supportive of those around him. He was a beacon of strength and positivity, always shining his light for others.

He had an incredible work ethic and spent the majority of his career working for two large Florida-based organizations. After work or on the weekends, he could be found at the gym, the beach, fishing, swimming in his pool, or playing basketball. A proud alumnus of Cardinal Mooney High School in Sarasota and later receiving his undergraduate and MBA degrees at The Florida State University, he especially enjoyed cheering on his beloved Seminoles with friends and family.

Matt grew up in a strong Catholic household and remained a devout Christian his entire life. He regularly attended Mass and was actively involved in the men’s bible study at Holy Family Catholic Church. He lived his life thoughtfully and to the fullest, relying on faith to guide him throughout his life.

Matt was greeted in Heaven by his mother June Lord, father William Lord, and daughter Sarah Lord. He is survived by his wife Sheri Salinas Lord, daughters Brittany, Brooke, and Brianna and their partners Greg, Fred, and Joe, grandson Nicholas, and siblings Mark Lord, Allison Lord Plyler (Chris), and Sue Lord Cicora (Alan), and numerous nieces and nephews. He will be deeply missed by the family he cared so much for and will be remembered with love and laughter.

Romans 8:28 “And we know that in all things God works for the good of those who love him, who have been called according to his purpose.”