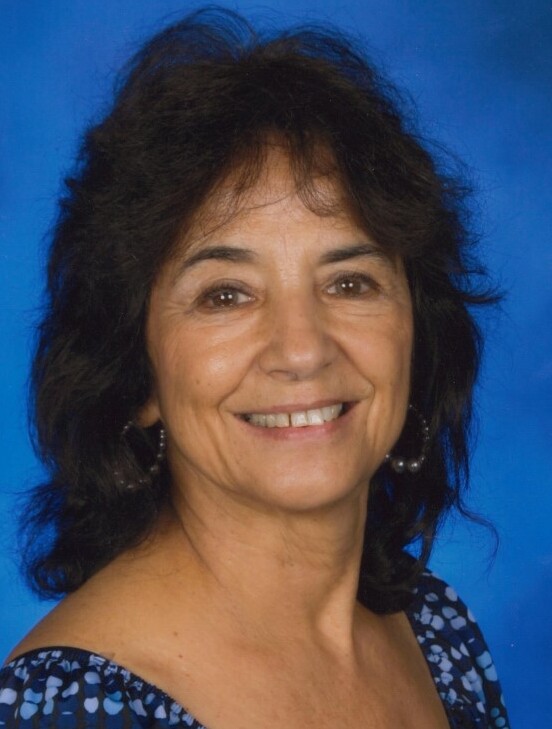 In her free time, Dolores enjoyed spending time with her family and friends. She enjoyed traveling around the world and especially enjoyed volunteering and mentoring in the classroom. Dolores was a parishioner of The Cathedral of St. Jude the Apostle Catholic Church as well as a founding member of the Portuguese American Suncoast Association (PASA), where she held the position of Secretary Treasurer. Dolores was also a founding member of the PASA dance group.

In Lieu of flowers, memorial contributions may be made to Empath Suncoast Hospice.