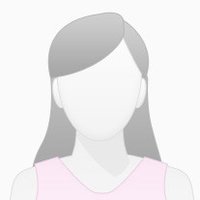 Black, William Thomas ?Billy?, 71, of Largo, died Saturday, April 8, 2000, at Hospice House Woodside of cancer. He moved here in 1952 from his native Ozona, FL. He retired after twenty years as a letter carrier with the Largo Post Office. He was a member of First Baptist Church of Largo; National organization of the 2nd Indian Head Division Association and the National Association of Letter Carriers NALC Largo Branch 1477. He served in the US Army during the Korean War where he was a tank commander. He is survived by his wife of 47 years, Mary Lou, Largo, one daughter, Dixie Louise Black, Largo and several nieces and nephews.