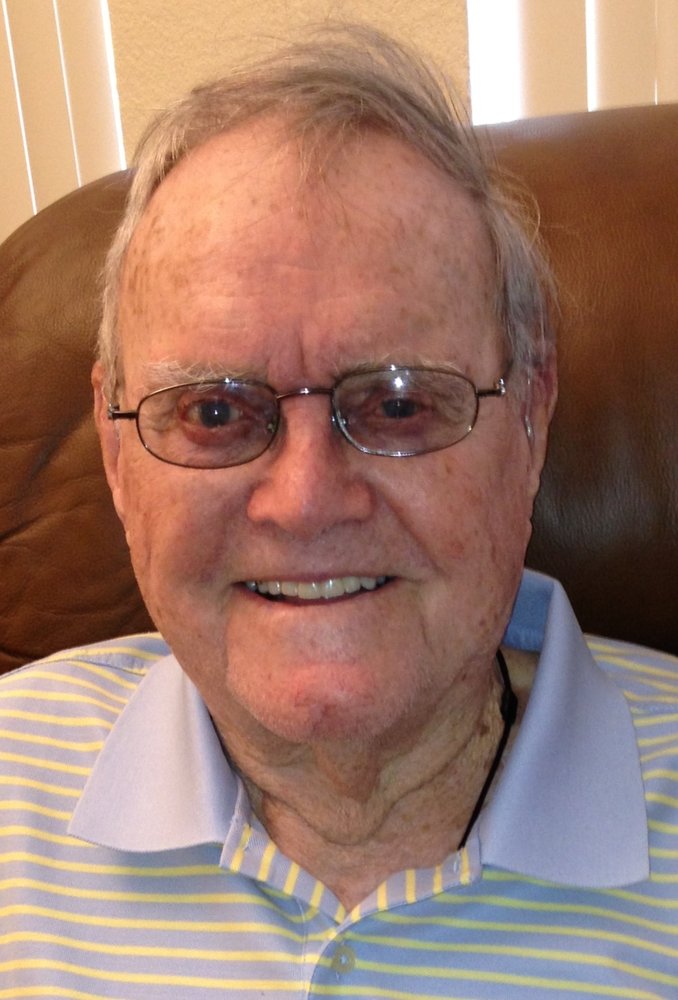 99, of St. Petersburg passed away July 22, 2018 at Westminster Suncoast. Phil was born in Columbus, GA, son of a regional sales manager for Kelvinator Corporation. He grew up in Atlanta, New Orleans, Tampa, and Birmingham. He attended Plant High in Tampa, graduated from Tech High in Atlanta and attended Birmingham Southern College and Auburn University. In 1941 he married Martha Jacobs, started a family and went to work for a DuPont Co. munitions plant in Birmingham. When World War II broke out, he was transferred to Minneapolis, then to the Oak Ridge TN plant where the atomic bomb was being developed. In 1944 he enlisted in the Air Force, then stationed in Ft. Myers. Upon discharge, Phil and his father founded Mote W. Baird & Son, Inc., a wholesale refrigeration and air conditioning supply business in St. Petersburg, which he managed until retiring in 1968.

Phil was passionate about traveling and photography. An avid 35mm photographer, he built his own darkroom. Along with his close friend, photographer Phil Graham, the two Phils would take each other’s family Christmas card photos with their young children dressed in embarrassing holiday attire, or with greetings spelled out in seashells. Phil’s determination to document family life experiences peaked in the summer of 1954 when the family took the classic Western Road Trip in a “woodie” station wagon, pulling a 26 ft. trailer. With the trailer stationed in an Arizona trailer park, pictures of the family were carefully posed throughout Arizona and Utah. Upon return to the trailer, Phil discovered that the film in his Leica had failed to advance. Rather than return without photos, the family made a whirlwind return to reenact each experience. Phil laughed hardest when that story was told. Phil and Martha traveled throughout their lives in North America and Europe, relishing road trips by car or motor home, camping, and cruising.

Golf was a lifelong passion, Phil learned to play as a teen caddy at the Palma Ceia Golf Club. He later became a member of Lakewood Country Club and played summers at Lake Junaluska, NC where he and Martha had a second home. He shot in the 80s despite a persistent slice. Rather than correct his drive, he simply turned himself a quarter to the left.

Phil and Martha were avid, aggressive bridge players well into their 90s. Even as Martha’s memory became increasingly impaired, she played a wicked hand. In their later years bridge continued as a source of engagement with old friends and new acquaintances, Martha often commenting that they were looking for “new victims.” Another great delight in Phil and Martha’s later years, particularly during summers in the mountains, was “chicken scratch,” a dominoes game played endlessly with grand and great grandchildren – dog eat dog - with no concessions to age.

Phil’s fascination with electronic gadgetry started early and lasted his entire life. In his 80s he took computer classes, giving him the ability to adjust the text size on his laptop and Kindle and continue both reading and researching as macular degeneration took his eyesight. At 94, riding to rural Alabama for his older brother’s funeral, GPS voice directions intrigued and entertained him the entire trip.

Phil’s beloved Martha preceded him in death in April, 2016. He was also preceded in death by his parents, Morton W. Baird and Archer Baird; brothers Archer Morton Baird and J. Douglas Baird; sisters Mary Hugh Smith and Anna Leigh Hill, and son-in-law Ben Johnson. He is survived by his children, Nan Baird Johnson of Atlanta, William Douglas Baird (Marilyn Brown) of Oldsmar, Marian Baird Stillwell (Bob) of Seneca, SC, and Philip Edward Baird (Lisa) of St. Petersburg; grandchildren James and Mark Cotsakis, Holly Zaprowski, Melissa Chapman, Gregory and Casey Baird, John, Adam and Joe Stillwell, Max, Ty and Nic Baird; great grandchildren Christina Cordón, Sara and Baird Cotsakis, Carlin Zaprowski, Allison and Emily Baird, and Ada, Jacob, Samuel and Maren Stillwell. Phil was a 50-year member of the Masons, a member of the First Methodist Church, St. Petersburg, and 30-year member of the St. Petersburg Downtown Rotary Club, serving as 1964 President and recipient of the Paul Harris Fellow Award for Service Above Self. An involved and loving father, grandfather, great-grandfather and husband, Phil will be remembered for his kindness, his sense of humor, his dignity and his unfailing spirit. A Memorial Service will be held at Anderson McQueen Funeral Home, 2201 Dr. M.L. King St., No., St. Petersburg, September 8th, at 11:00 am. Family requests that in lieu of flowers a donation be made in Phil’s name to a favorite charity.

To send flowers to the family or plant a tree in memory of Philip Baird, please visit Tribute Store
Saturday
8
September