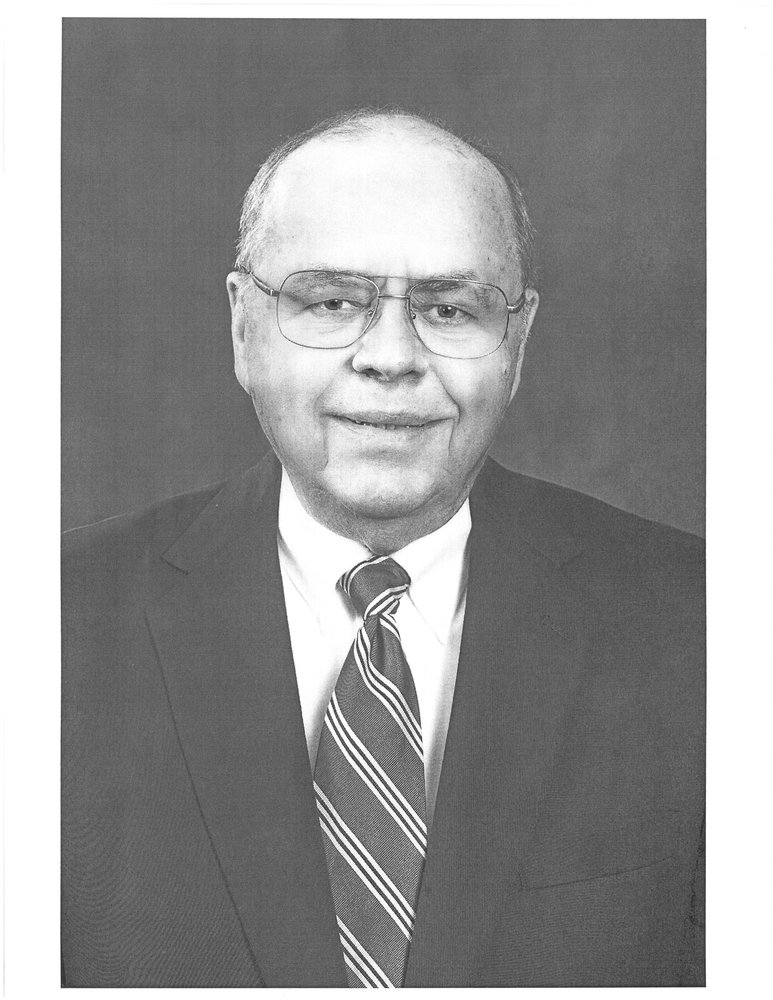 Green Jr, John Lloyd 83, of St Petersburg, Florida passed away July 25 at Suncoast Hospice surrounded by family from complications following a stroke. Born February 20, 1935 in Cambridge, MA, to his parents John L. and Catherine (Garbutt), the family moved to St. Petersburg in 1946 when John was in Elementary School.

In Junior High, he attended First United Methodist Church where he joined Boy Scout Troop 236. His Scout affiliation was to play an important part throughout his life and he was extremely proud to become an Eagle Scout. Later, he would go on to become one of the founders and former Chairman of the Annual Distinguished Citizen Dinner. And, in 2002 he was named an honoree for his myriad of contributions to the community.

As a prominent attorney, he had been a member of the Florida Bar since 1960 and was admitted to practice before the US Supreme Court in 1962. His practice brought him great joy in that he truly loved what he did and appreciated all of those who put their trust in him.

John’s contributions to the community were many and varied. If he belonged to an organization, he eventually led it. He was Past Commodore of the St. Petersburg Yacht Club, past President of Suncoasters, Inc, Past President of the Squires Club, and past President of the St. Petersburg Quarterback Club. In addition, John was the former Chairman of the Board of Adjustment for the City of St. Petersburg,  former Director of the Pioneer Park Foundation, Secretary of the Suncoast Estate Planning Council, as well as a member of the Health Facilities Authority for the City of St. Petersburg. In addition to sitting on the Board of Landmark Union Trust and C & S Bank, John was the first Chairman of the Advisory Board of the USF St. Petersburg Community. Other groups include the Alpha Tau Omega Fraternity and The Buckateers Yacht Club plus numerous other civic organizations.

John loved the water. If he wasn’t offshore fishing one could see him teaching one of his children, grandchildren, or great-grandchildren how to fish off of the dock throughout the years. Beyond fishing, he loved being outdoors and gardening. Oftentimes, he would be flanked by one of his beloved Golden Retrievers while doing so.

Among his favorite things was a weekly Happy Hour gathering with his friends at the St. Petersburg Yacht Club where all of the important issues of the world could be solved within and hour. One member of the group, Bob Haiman (former Executive Editor of the Tampa Bay Times and retired President of the Poynter Institute) said this, “John was my next door neighbor for 20 years and I could not have asked for a better one. He was unfailingly friendly and generous and absolutely unflappable. Plus… John was also a near professional carpenter, electrician, and plumber. He could build or fix darn near anything, and all of his neighbors were the beneficiaries of those skills”.

To send flowers to the family or plant a tree in memory of John Green, Jr., please visit Tribute Store
Saturday
11
August