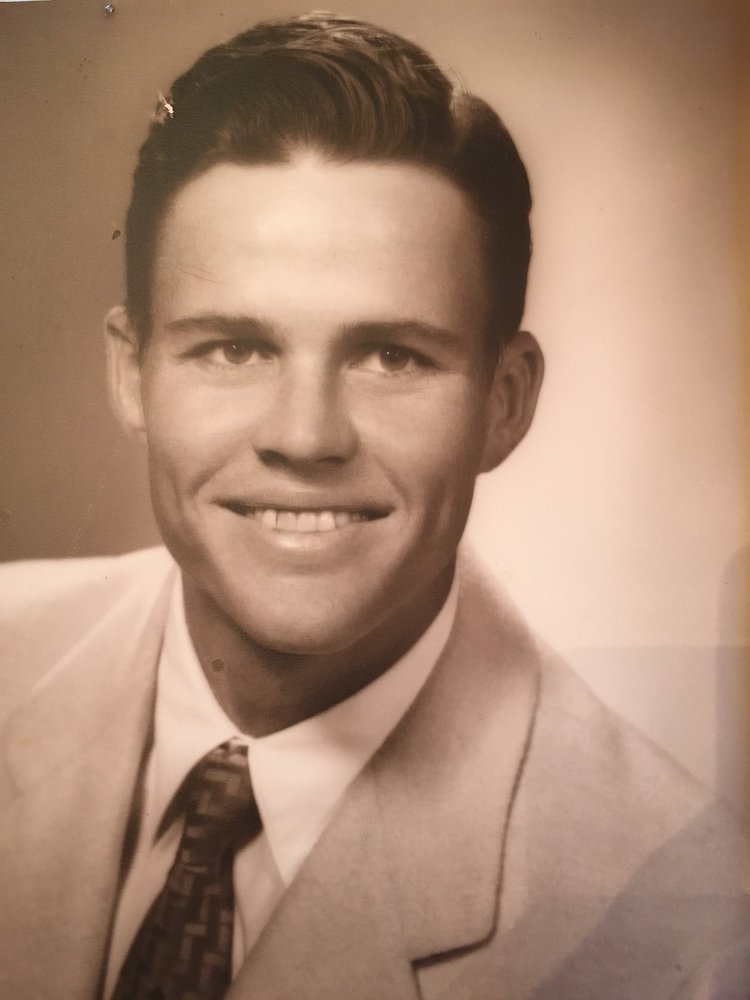 Brendla, John C., 86, of St. Petersburg, passed away August 23, 2018 after a brief illness.  John was born November 27, 1931 in Elmhurst, IL to parents John O. and Lilly “Maureen” (Rollins) Brendla and had a younger sister, Kathryn.  John is survived by his sons, John O. Brendla (Jeanne), Stephen A. Brendla (Kristi) and grandchildren Colleen & Michael Brendla, and is predeceased by his son, David C. Brendla, parents and sister.  He is also survived by friend Brenda Garrett.

John was a successful businessman and owner of John C. Brendla and Associates, Inc., Consulting Engineers and Land Surveyors since 1967.  John previously worked as the head engineer & surveyor for the City of St. Petersburg.

John grew up in Ft. Lauderdale, FL and graduated from Ft. Lauderdale High School in 1949 and was voted Most Talented as a concert pianist at age 18.  John graduated from the University of Miami in 1953 with a Civil Engineering degree on a swimming scholarship.  After college he was drafted and served in the U.S. Army.  John received his State of Florida Surveying license in 1957 and Engineering license in 1961.

John was an avid fisherman and was most at home on the waters of Tampa Bay and the Gulf of Mexico.  He loved fishing for snook and kingfish and his family has fond memories of dolphin fishing with him in the Florida Keys.  John was a model plane enthusiast his entire life and was a member of the Sparks R/C Flying Club.  John continued to play piano up until the time of his death.

To send flowers to the family or plant a tree in memory of John Brendla, please visit Tribute Store
Saturday
1
September