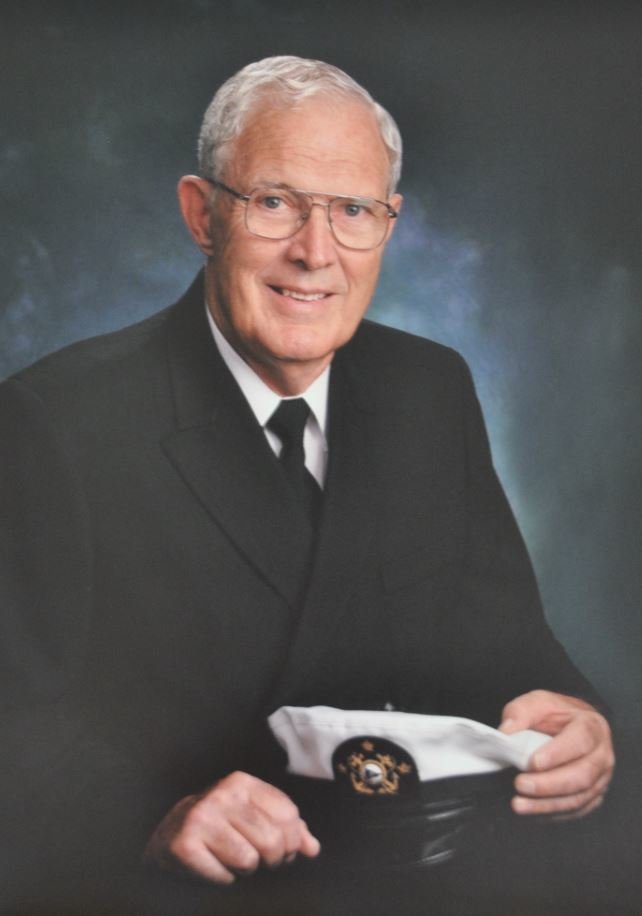 Born July 15, 1934 in Richey, Montana, he was the son of Roy Bernard and Rosa Robina “Ina” Carpenter Johnson. He married Carol Jordan, the love of his life, on May 9th 1959 and was actively planning his 60th anniversary party next May.

Spanning a distinguished military career in the Air Force, he flew B-52s, EB-66s, and his last tour of duty was working at Readiness Command at MacDill Air Force Base in Tampa. He retired as a lieutenant colonel and later started Johnson Software Systems. Proud to be an Aggie, he earned his master’s degree from Texas A&M prior to being deployed to the Royal Thai Air Force Base for service in the Vietnam War. For his heroism in flight, he was awarded the Distinguished Flying Cross.

Bob led a full life, both professionally and personally. He proudly served as commodore of the St. Petersburg Yacht Club, feeling honored that his term of office was during the 100th anniversary celebrations of the club. He loved boating and was on-water staff at the 1996 Olympic Games yachting venue in Savannah. His happiest days were with Carol aboard their sportfish Sirius and helping run sailboat regattas while captaining Coast Pilot.  While he also enjoyed the golf and bridge groups at the club, he found his greatest life joy in being a grandfather.

He is survived by his wife Carol, daughter Cindy Weatherby (husband Doug), son Rob (wife Jennifer), and his most beloved grandchildren Hunter and Taylor.  He was preceded in death by his parents Roy and Ina and siblings Ronald, Faye, Rodney and Ann.

A celebration of life will be announced at a later date. No memorial service is planned at this time.

To send flowers to the family or plant a tree in memory of Robert Johnson, please visit Tribute Store
Print
Share A Memory
Send Flowers