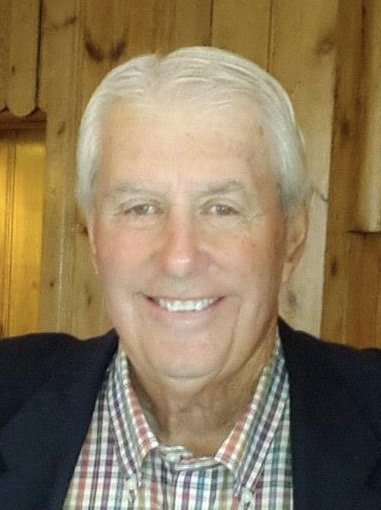 James “Jim” Gilbert McKean, a longtime resident of St. Petersburg, Florida, passed away in his sleep on January 24, 2019 at Bayfront Hospital.

Born in Montreal, Quebec, Canada, on May 26, 1945, to George and Georgina McKean, Jim graduated from university and went on to become a Grey Cup winner in the Canadian Football League, as well as work as a hockey referee. Jim then moved to the States with his wife, Ann,  where shortly thereafter they became American citizens and Jim began his outstanding three-decade-long career as a Major League Baseball umpire. Working three World Series, three All-Star games, and five American League Championship Series, Jim became an umpire supervisor in 2002 and, after his retirement in 2010, was an umpire analyst for ESPN. Jim was inducted into the Canadian Baseball Hall of Fame in 2004, Quebec Baseball Hall of Fame in 2005, Florida State League Hall of Fame in 2018, and was the recipient of the NDG Baseball Lifetime Achievement Award in 2015.

Jim enjoyed spending time with his two sons, Jamie and Brett, whom he loved dearly, playing softball, traveling with his girlfriend, Dodie, and playing with his granddaughter Harper. He will be remembered for his generosity, kind spirit, witty sense of humor, zest for life (and WWE wrestling), hilarious stories, love for his family and friends, and the way he treated everyone he met with respect and decency. To know Jim McKean was to love him.

He is survived by his two sons, Jamie and Brett, and was preceded in death by his wife, Ann, in 2007; his brother, Ian; and his parents, George and Georgina.

To send flowers to the family or plant a tree in memory of James McKean, please visit Tribute Store
Print
Share A Memory
Send Flowers