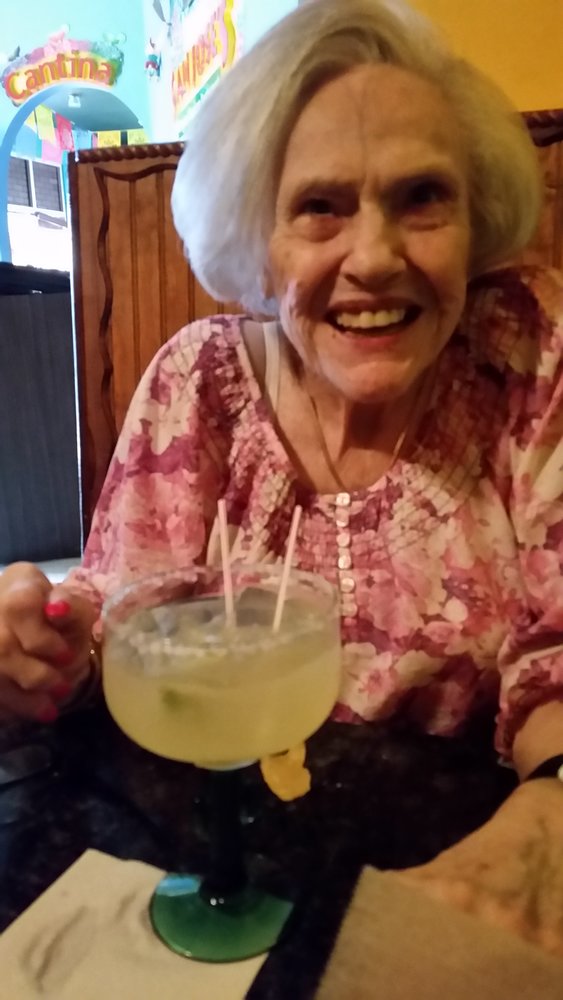 Mastry, Rose, of Clermont, Florida passed away on February 10th at the Cornerstone Mike Conley Hospice House in Clermont, Florida. She was preceded in death by her husband, James "Jim" Mastry  and son, Carl Dean Lash II (Susan) of Fremont, Indiana and sisters Margaritte and Virgina.  Surviving her was daughter, Cynthia McCormick (Bill) of Clermont, Florida, two Grandchildren, Carl Dean Lash III and Christy Lash and four great-grandchildren. Rose had been a resident of Clermont since 2004 and resided in Kings Ridge.  She moved from St. Petersburg where she lived from 1968 until 2004. While In St. Petersburg she worked with her husband, Jim in his real estate business and learned to tarpon fish under Jim's expert direction. Prior to living in St. Petersburg, she lived in Ft. Wayne and Richmond, Indiana where she was a Supervisor of The Foster Grandparent program, and for 11 years was Resident Director of Wernle Rehabilitative Center respectively. Arrangements will be handled by Anderson McQueen, with a private family burial at Royal Palm Cemetery. In lieu of flowers the family ask that a donation be made to Cornerstone Hospice Foundation, 2445 Lane Park Road, Tavares, Florida 32778.

To send flowers to the family or plant a tree in memory of Rose Mastry, please visit Tribute Store