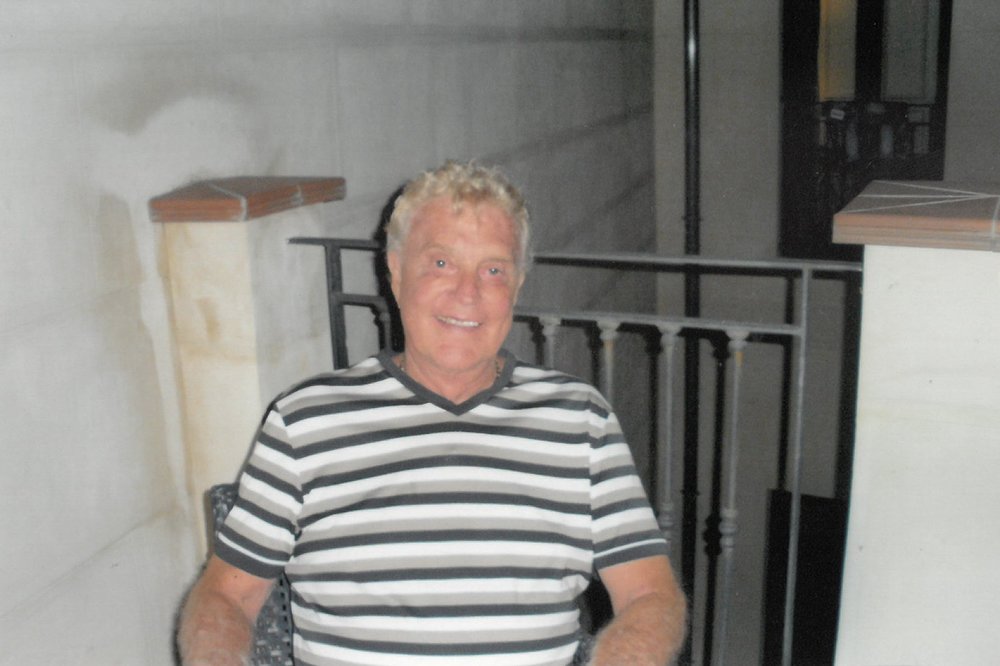 Gresham, Curtis Roy, age 86, of St. Petersburg, passed away on February 8, 2019 at Westminster Palms. He was born on November 6, 1932 in Oklahoma City, OK and later moved to Texas where he joined the Marine Corps to relocate to California. Curt made his living in sales and marketing and raced late model sports cars on the NASCAR circuit in his spare time. His successful career led him and his family to Fairfield, Connecticut where he was a part of significant aerospace developments. The family then transferred to Florida where Curt earned the title of Vice President of Marketing and Manufacturing for ATR. In his 15 year employment, Curt was instrumental in getting the contract for the gondola for the Goodyear Blimp. With his efforts, the contract for the HapTrack Fairings from Airbus 330-340 was acquired. ATR was the sole source in the world for these fairings.  If ATR did not make the fairings for Airbus, then Airbus would not fly. After retiring from ATR, Curt continued in sales for JD Lincoln Company (California) until the end of his career. He enjoyed boating, fishing, and travel as well as home improvement projects. Curt loved entertaining and making friends wherever he went by sharing his wonderful sense of humor. He is survived by his wife of 48 years, Cecily; his daughter, Melinda Stringham and her husband, Larry; granddaughter, Melaney; brother, Jim Gresham of Benbrook, TX, and his extended family; as well as many loving friends. A Visitation will be held on Friday, February 15, 2019 from 5-8pm at Anderson-McQueen Funeral Home, 2201 Dr. MLK St. N, St. Petersburg. The Funeral Service will also take place at Anderson-McQueen on Saturday, February 16, 2019 at 10:30am with burial to follow at Sylvan Abbey Memorial Park.

To send flowers to the family or plant a tree in memory of Curtis Gresham, please visit Tribute Store
Friday
15
February