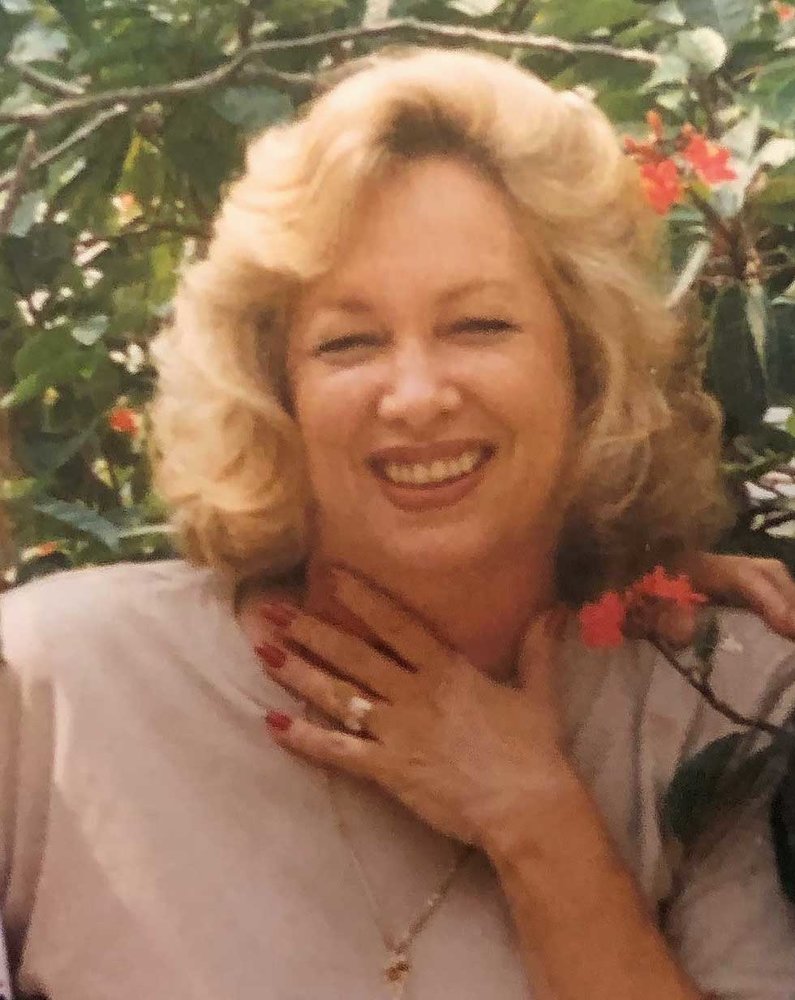 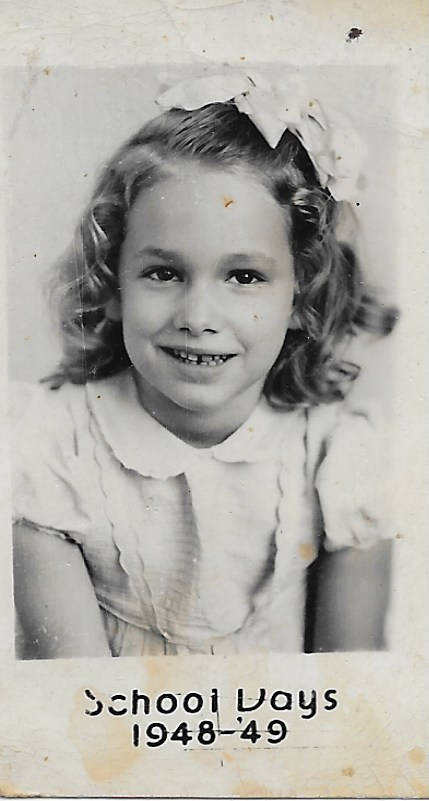 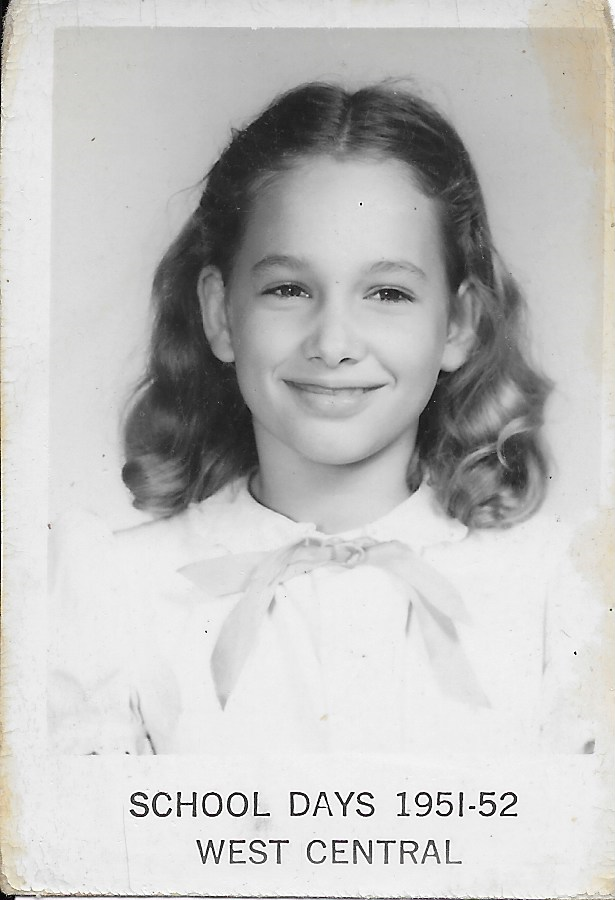 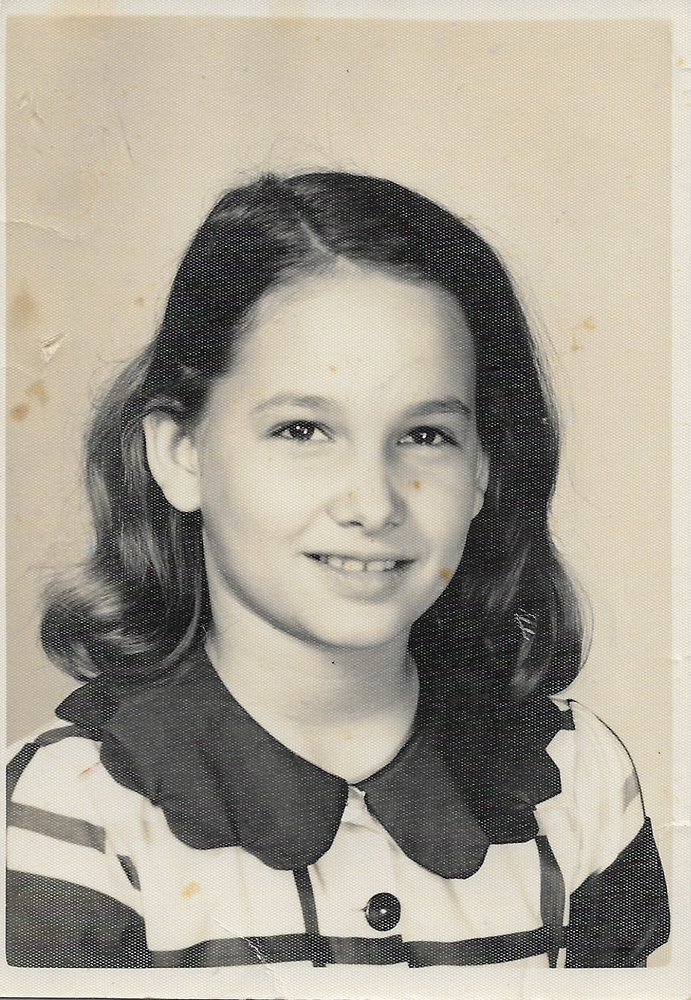 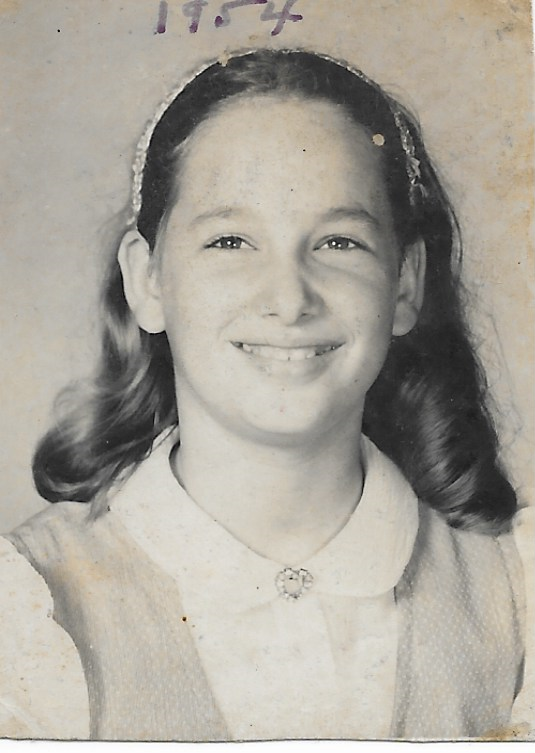 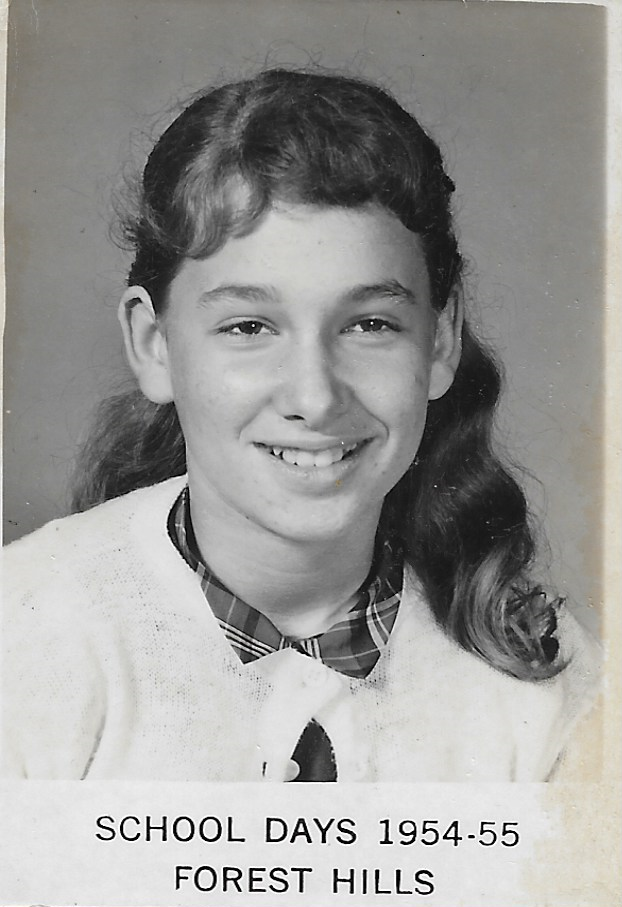 EARLE, Barbara Peterson “Nana”, 75, of St. Petersburg was called home to be with our Lord and Savior on February 12, 2019. She passed away peacefully surrounded by family at the Suncoast Hospice Care Center South Pinellas following a brief illness. She was preceded in death by her husband, James Tilghman Earle, Sr. (1994) and is survived by her brother and sister in-law/BFF, Carl and Susan Peterson; three sons, Michael, Brian (Leigh), and Christopher; six grandchildren, Alyssa, Abby, Everett, Ethan, Emery, and Elleigh; and served as an honorary grandmother to Isabella Jimenez and motherly figure to many others she encountered during her journey.

Barbara was a lifelong native of St. Petersburg, born at St. Anthony’s Hospital, and graduated from Boca Ciega High School in 1961. Following graduation, she began working at a local law firm utilizing her exceptional short hand and typing skills where she met her husband, Jimmy. After raising her children, she proudly earned her associate’s degree from St. Petersburg College, and attended the University of South Florida. She was a devout mother to her children to whom she generously gave her unwavering love and support. An avid Florida Gators fan, she exemplified the meaning of graciousness and kindness throughout her life. She will be deeply missed by her family and numerous friends.

A memorial service will be held on March 1st at 3pm at First United Methodist Church, 212 3rd Street N., St. Petersburg, FL., 33701. In lieu of flowers, memorial donations in Barbara’s honor may be made to Suncoast Hospice at https://suncoasthospicefoundation.org/donations/.

To send flowers to the family or plant a tree in memory of Barbara Earle, please visit Tribute Store
Friday
1
March