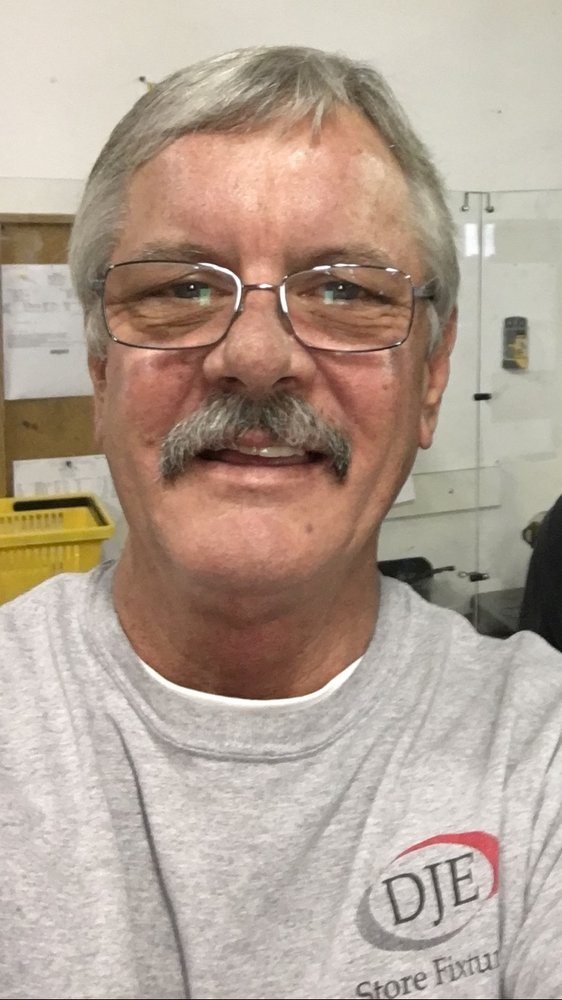 A memorial service will be held from 12:30-6 p.m. Saturday, April 27, at The Chattaway in St. Petersburg, Florida, for Kevin Adams Carson, 63, of Kenneth City, Florida, who died April 16 following a brief illness.

Born Jan. 10, 1956, in Portsmouth, Virginia, Kevin was founder and owner of Adams-Carson Corp., the umbrella company that operates DJE Store Fixtures in Largo, Florida, and the online store DisplayMart.com. He previously worked for 25 years with Modern Graphic Arts in St. Petersburg, Florida.

While he lived in Natchez, Carson worked at the Natchez Democrat and was an on-air personality at the local radio station WNAT-AM.

He moved to St. Petersburg in 1977 and fell in love.  He and Cindy Tribble married in 1981, and began to make a family together. Although he enjoyed music, local sports, and nature, his love for his family and friends meant everything to him.

To send flowers to the family or plant a tree in memory of Kevin Carson, please visit Tribute Store
Print
Saturday
27
April