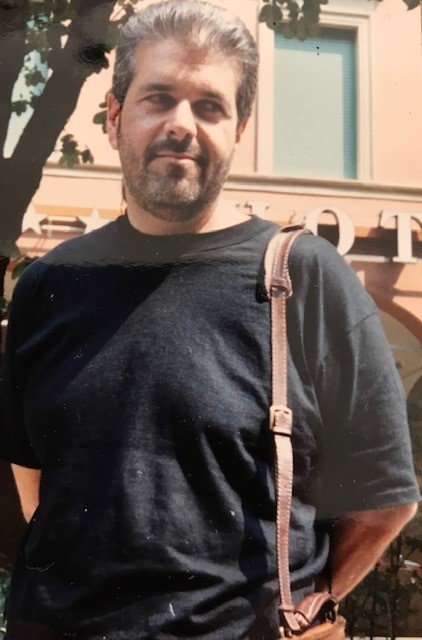 Ron Rossi, 72, of St. Petersburg, Florida passed away peacefully at his home on May 7th, with his soulmate, Robin Gleason at his side.  During his final months, Ron was under the kind and thoughtful care of Suncoast Hospice, and his in-home aid, Derrick Washington.

Born in Detroit to mother Esther Maher Rossi, and father Albert Rossi.  Ron is survived by his daughter, Tina Rossi and her four sons; and son, Tony Rossi and his two daughters.  He has one brother, Ken Rossi.

Ron spent his entire career in the men’s fashion industry with positions in upper management, and buying.  He started his career at Van Dyke’s in Detroit, and retired from Tommy Bahama several years ago.  He loved sports, music, his dog Bobo, and was an expert “foodie.”

Service will be held at Anderson McQueen Funeral Home, St. Petersburg, Florida, on Sunday, May 19th.  In lieu of flowers, please send any donations to Suncoast Hospice, St. Petersburg, or the American Cancer Foundation.

To send flowers to the family or plant a tree in memory of Ronald Rossi, please visit Tribute Store
Sunday
19
May