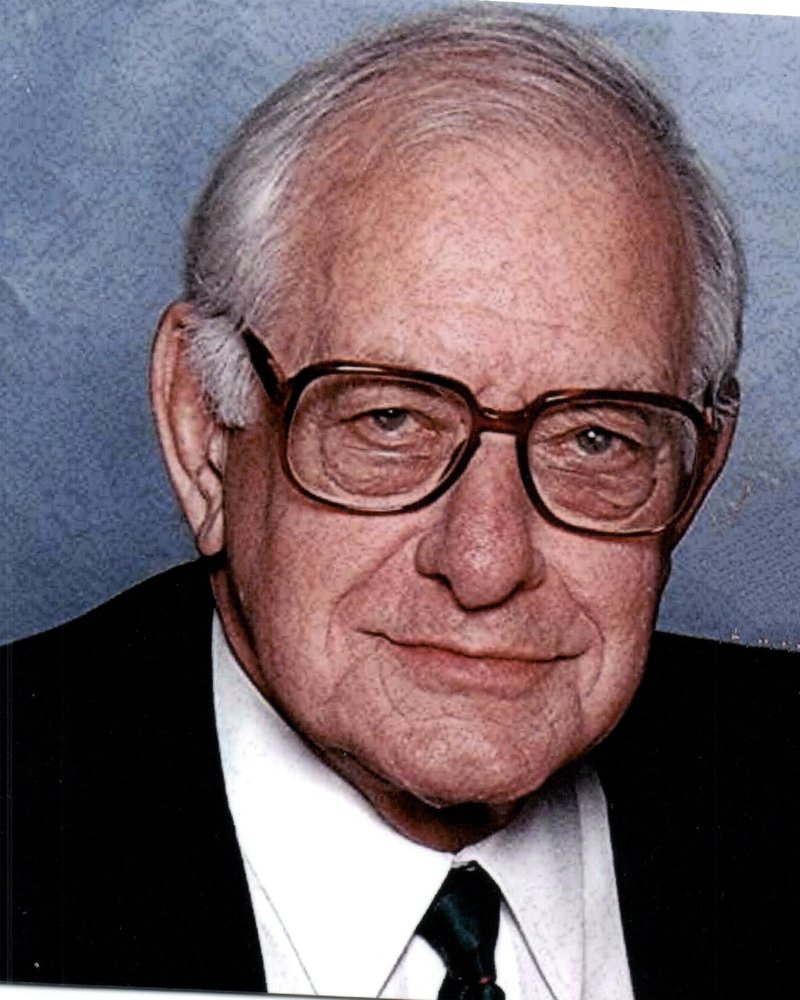 A veteran journalist, who often lamented that he developed a specialty in African affairs at a time when American readers could hardly have cared less about African affairs, died May 22, 2019. He was born Jan. 2, 1924.

Mr. Harsham reported extensively from African hot spots in the 1950s and 1960s, primarily for The Louisville Courier-Journal. Moving to The New York Times, he was being groomed
for a return to Africa when crippling strikes against New York newspapers squelched that assignment.

His newspaper career began as a reporter for The San Angelo (Texas) Standard-Times and ended as a foreign-desk copyeditor at The New York Times. But it was during those interim years, while a reporter and night city editor with the Louisville paper, that he began honing his interest in Africa, a continent then seething with nationalist fervor and demands for independence
from European colonial powers.

Aided by a Reid Foundation fellowship and the freedom to market his articles widely, he spent a year traveling throughout Africa. In 1961, the Rockefeller Foundation, hoping to help establish
a responsible press in the newly independent countries, hired Mr. Harsham to report on the state of newspapers in sub-Sahara Africa and suggest ways that the foundation might
help improve them.

He returned to the continent several more times. But, becoming a family man and switching fields completely, he rounded out his career as a financial writer and senior editor with Medical Economics magazine. Becoming that publication’s Southeast editor and stepping up his freelance writing, he moved his family from Upper Nyack, NY, to St. Petersburg. His major freelance markets included Money, LIFE, Reader’s Digest, Aramco World, and Florida Trend.

Mr. Harsham was a graduate of Tulane University and of Columbia University’s advanced international-reporting program. A member of St. Thomas Episcopal Church, he was active in
church affairs at the parish, diocesan, and national levels. He served as a radarman with the Eighth Air Force, based in England, during World War II. An accomplished photographer and a wildlife enthusiast, Mr. Harsham termed his wildlife pursuits “big-game hunting with a
camera.” Those hunts included seven Africa safaris and three visits to Arctic polar bear haunts. He liked to tell how, growing up in tiny Carter, KY, he dreamed of one day seeing an ocean.
He was later to see, and sail on all of them. With Mrs. Harsham, he visited all seven continents.

To send flowers to the family or plant a tree in memory of Philip Harsham, please visit Tribute Store
Sunday
2
June