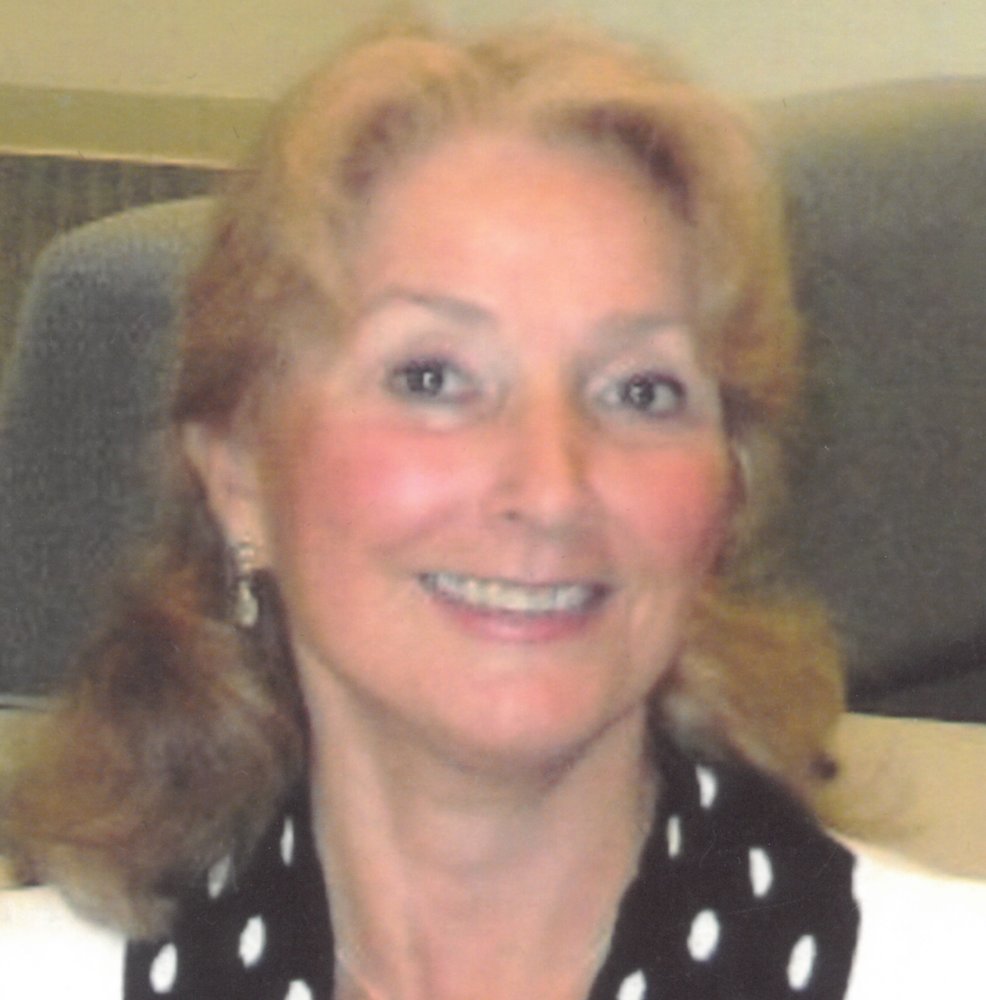 Barnes, Olga Parker "Micki" on the most Holy Trinity Sunday, June 16, 2019 returned to the God who created her. She was born on December 16, 1934 in Romford, Essex, England. Her parents were Arthur Parker and Minnie Wood Buckley Parker. She was the third of four children; William and June, who pre-deceased her and her surviving brother, John Michael.
As a child, "Micki", the nickname given to her by her mother, survived the London Blitz of WWII. She and her siblings gathered shrapnel from the bombs as they fell in her neighborhood to sell for food. Four doors away, an entire family died when their home was bombed. Her elementary school was destroyed and she was educated in a makeshift air raid shelter. When the convoys of troops were on the move toward the docks for D-Day on June 6, 1944, she stood in the pouring rain for two hours unable to cross the road to get to her home.
She married David Derek Barnes on February 12, 1953; he pre-deceased her on June 26, 2006. They had two surviving children, Robert Paul, born on September 17, 1956 and John Michael, born on March 16, 1958.
After the war, rationing continued in England. To escape the lingering effects of the war, David and Micki immigrated to Canada where she was a telephone operator and he was a master gas fitter for conversions. Another gas conversion brought them to California and then to Boston, MA. Expansion and conversion in St. Petersburg brought the family here where on September 17, 1965, they became naturalized U.S citizens.
Being English, both David and Micki loved to walk. In 1965, Micki won the walkathon from Treasure Island via Central Avenue finishing at Al Lang Field with her family cheering her on.
Her past experience as a railway clerk and telephone operator helped her to secure a position in the claims department at the All State facility in St. Petersburg. Part time, she taught physical fitness at both YMCA and YWCA. Then, Micki commenced a dance instruction program at a large YMCA branch facility on 9th Street North. It was highly successful. Both she and her husband taught all types of ballroom dancing. Micki taught disco dancing and choreography for various groups. Her childhood teachers said that she could have taught mathematics due to her analytical abilities. Later in life, she self-taught herself to read, write and speak the German language.
When she left All State, she became a legal secretary for a lawyer who later ran for a state circuit judgeship in 1972 and was elected. Micki became a judicial assistant in the Sixth Judicial Circuit in the State of Florida for nine years until Elizabeth A. Kovachevich was nominated and confirmed as a United States District Judge for the Middle District of Florida in March of 1982. Micki served as a judicial assistant for the United States Courts for 24 years in Orlando, Jacksonville, Fort Myers and Tampa until her retirement in March of 2006.
Micki is remembered by those who had the privilege to truly know her as a strong, determined and passionate  lady whom God made meek and humble of heart. She will never be replaced in our hearts and minds. Her heroic virtue lives on.
Family will receive friends on Saturday, June 22, 2019 at 9:30am at St. Paul's Catholic Church 1800 12th Street North St. Petersburg. A funeral Mass will occur at 10:30am at the same location. Burial will follow at Calvary Catholic Cemetery 5233 118th Avenue North, Clearwater.

To send flowers to the family or plant a tree in memory of Olga Barnes, please visit Tribute Store
Saturday
22
June

Share Your Memory of
Olga
Upload Your Memory View All Memories
Be the first to upload a memory!
Share A Memory
Send Flowers