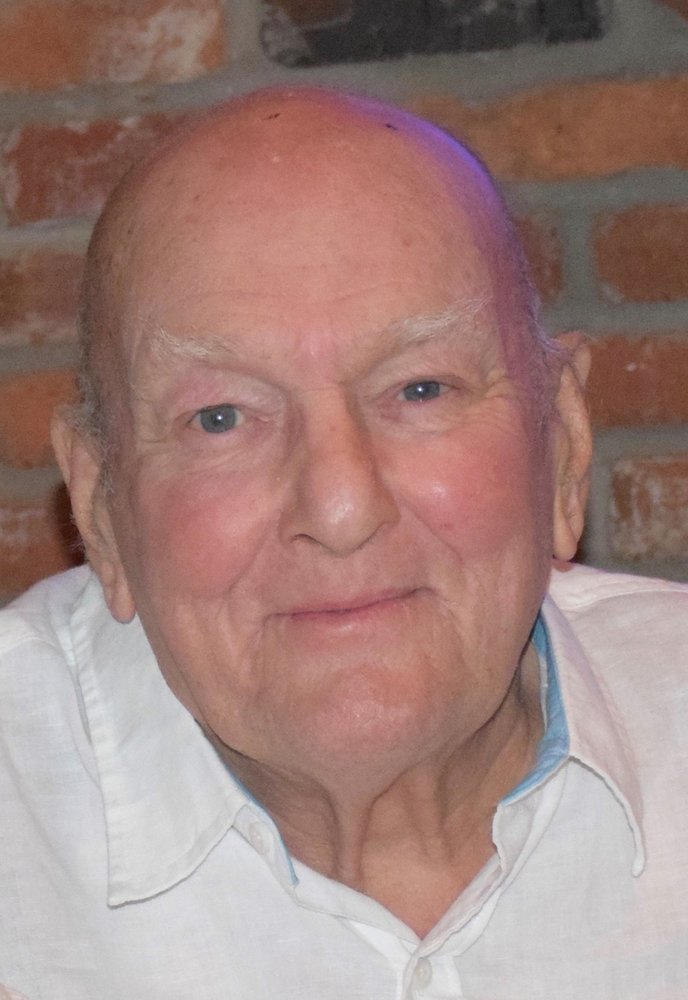 John H. Kaelber II or as he would say “I’m Jack, the John is down the hall on the right”, passed away on June 26, 2019 at home on Saint Pete Beach.  He lived with the love of his life, Dorothy Louise Kaelber.  Born and raised in Germantown, Pennsylvania, he met Dorothy at The Harley School in Rochester, New York at age 14.  They reconnected while in college and married on June 14, 1954.  Jack would often tell the story of graduating from college on June 13th, getting married on June 14th and starting his Air Force career on June 15th.  He was an Air Force pilot who was honorably discharged in 1972.  After moving to Florida in 1967 Jack became a real estate broker and eventually taught real estate for many years.  He returned to school and earned his MBA from University of South Florida and subsequently became a college professor at Saint Petersburg Junior College (SPJC). He retired from SPJC at age 70.  In his retirement years he enjoyed life on the beach and being Papa to his grandchildren where they would often swim in the Gulf and assign names to the incoming waves.  Jack is survived by Dorothy and his three sons, Jack (Lori), Don (Suzy), Jeff and daughter, Leslie Truncale (Tom), grandchildren, Mika, Daniela, Isabella, Sean, Emily, Annah, Christian, Elliott, Caitlin, Olivia, Thomas, Matt and Nick and great-granddaughters, Meli, Juni, and soon-to-be great-grandson, Kieran Jack.  To all who knew Jack, he was a kind and loving soul who never met a stranger.  He loved his wife and was so proud to tell everyone he met that he has known his bride since age 14.  He also loved his family dearly and a good day for him was being surrounded by those he loved. He also enjoyed a good martini and often told whomever would listen that “I’ve only had ti-martoonies and I’m not as think as you drunk I am”.  Jack’s celebration of life will be sometime later in the year (when it is a bit cooler) on a sailboat to scatter his ashes in the Gulf he so loved.  In lieu of flowers, a memorial donation may be made to the Alzheimer’s Association.  Act.Alz.org/donate.

To send flowers to the family or plant a tree in memory of John Kaelber, please visit Tribute Store