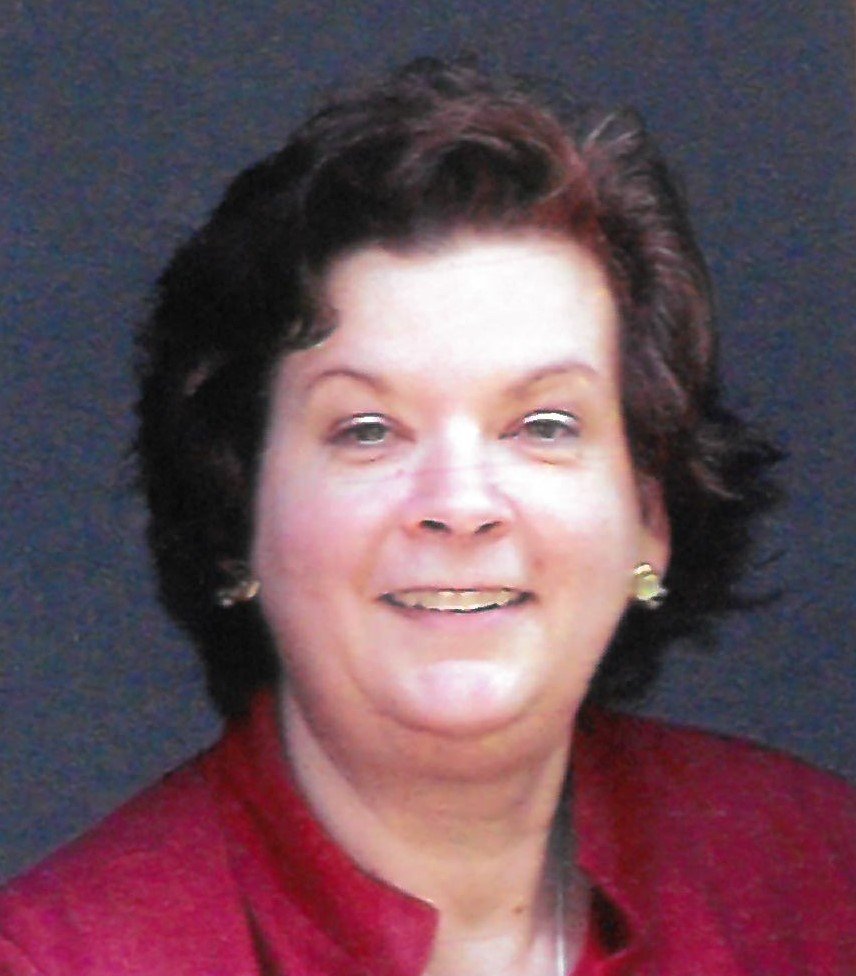 HOWIE, ROBBYN WALSH, 65, passed away suddenly and unexpectedly at St. Anthony’s Hospital in St. Petersburg on Friday, July 12, 2019.  She was born May 29, 1954, in Arlington, Virginia, and moved with her family to Pinellas County in 1959.  Robbyn graduated from Dixie Hollins High School in 1971, attended St. Petersburg Junior College, and spent a year living and working in New York City on her own.  She was the manager of sales audit and accounts payable for Robinson’s Department Store starting in 1973, resigning in 1984 to pursue her own interests including education and travel.

Robbyn married attorney Bruce Howie on May 2, 1982, and they savored 37 wonderful years of love and laughter together.  She graduated “with distinction” from the University of South Florida in 1998, then entered Stetson College of Law and received her J.D. in 2002 with an award in advocacy.  Immediately after passing the Florida Bar Exam, Robbyn was hired as an assistant public defender for the Sixth Judicial Circuit in Clearwater where she enjoyed her work in various divisions for 16 years, often co-counseling with her husband in felony criminal cases as “Team Howie.”  An indefatigable lawyer with a life-long disdain of social injustice and a commitment to the rights of the accused, Robbyn labored through innumerable late nights and weekends to defend thousands of clients.  She retired with her husband in September 2018 to pursue their dream of moving to their log home in the country outside of Lynchburg, Tennessee.

A self-taught classical pianist, Robbyn played Beethoven and Chopin on her grand piano to the delight of neighbors.  An excellent chef, she could cook anything and regularly created her own recipes.  A voracious reader, she collected thousands of books.  An avid and adventurous traveler, she camped and canoed the boundary waters of Minnesota, went behind the Iron Curtain in communist Eastern Europe, sipped wine in Napa, hiked glaciers in the Canadian Rockies, saunaed on the Baltic Sea, whitewatered in Denali, downed whisky in Dublin pubs, admired the night-time glow of the Kilauea Caldera in Hawaii, walked the pink sands of Bermuda, traveled the Yukon, sailed a schooner off the coast of Maine, explored countless European castles, cooked wild boar in a Tuscan villa, and fell in love with Vienna.

Robbyn was predeceased by her parents, Thomas J. and Bernice “Bunny” Walsh, and her brother, Charles Walsh.  She is survived by her husband Bruce, her sister Sandi Patrick (Jack) of Bangor, Maine, her sister Doreen Horn, her brothers Steve Walsh (Ruth) and Thomas J. Walsh II (Susan), all of St. Petersburg, her mother-in-law Virginia Howie of Dunedin, her sister-in-law Lynn Howie of Holiday, her brother-in-law Douglas Howie (Helene) of Gavle, Sweden, nine nieces and nephews, and (soon) 14 great nieces and nephews.

A gathering of family and friends will take place at Anderson-McQueen Funeral Home, 2201 Dr. Martin Luther King Street North, St. Petersburg, on Saturday, August 3 at 12:00pm with a memorial service at 12:30pm and a reception to follow.

Robbyn, a great lover of animals, especially her two rescue puppies Griffin and Ciocco, would want that in lieu of flowers, donations be made in her name online to the SPCA Tampa Bay in Largo or to the Humane Society of Pinellas in Clearwater.

To send flowers to the family or plant a tree in memory of Robbyn Howie, please visit Tribute Store
Saturday
3
August

Share Your Memory of
Robbyn
Upload Your Memory View All Memories
Be the first to upload a memory!
Share A Memory
Send Flowers