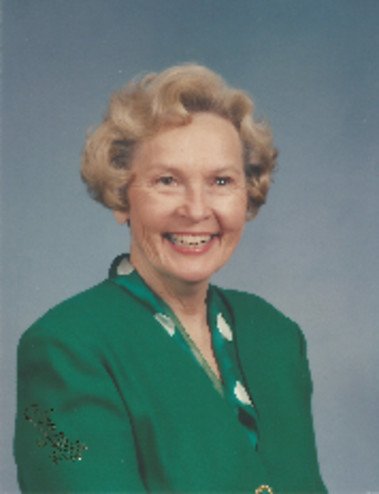 Barbara Baynard Hubbell spent her last moments communing peacefully with family and caregivers at Bayfront Medical Center on August 2nd.  The daughter of Helen and Lawrence Baynard Sr., she was born in Lawrys SC in 1925 and came to St. Petersburg at six weeks of age.  She graduated St. Pete High in 1943 and Duke University in 1947. There she joined Kappa Alpha sorority and met her husband to be David Smith Hubbell. After the Second World War they enjoyed time in Hawaii while David was on army medical assignment.  As they settled in St. Petersburg and raised a family, Barbara was active in Junior League, and a brownie scout leader and cub scout den mother.  She belonged to the First Presbyterian Church,  and took part in the family banking business.  Her zest for the  outdoors included doubles tennis, swimming, scuba diving, white water rafting, and joining Salty Sisters in her lifelong love of sailing.  She loved spending summers with dear friends in beautiful Flat Rock,  North Carolina.  She enjoyed theater at the Asolo theater and when visiting New York. In 1976 she attained a BA with honors in English from USF, in addition to her Economic BA from Duke.  She travelled extensively with her family and later with David and friends.  Barbara was a perpetual party host, a card and Mahjong player, home decorator, and an avid Duke basketball party fan. She made a courageous recovery from a spinal cord injury in 2006 and continued to enjoy many social activities.  She spent her later years in company of family and friends and with support of loving caregivers, especially Argie Barnes.  She is survived by her children Kathie and Larry Hubbell, and numerous cousins.  A funeral service will be held at First Presbyterian Church, North Chapel, Thursday August 15th, 11:00 AM. Donations to First Presbyterian or charity of your choice in lieu of flowers are suggested.

To send flowers to the family or plant a tree in memory of Barbara Hubbell, please visit Tribute Store
Thursday
15
August

Share Your Memory of
Barbara
Upload Your Memory View All Memories
Be the first to upload a memory!
Share A Memory
Send Flowers