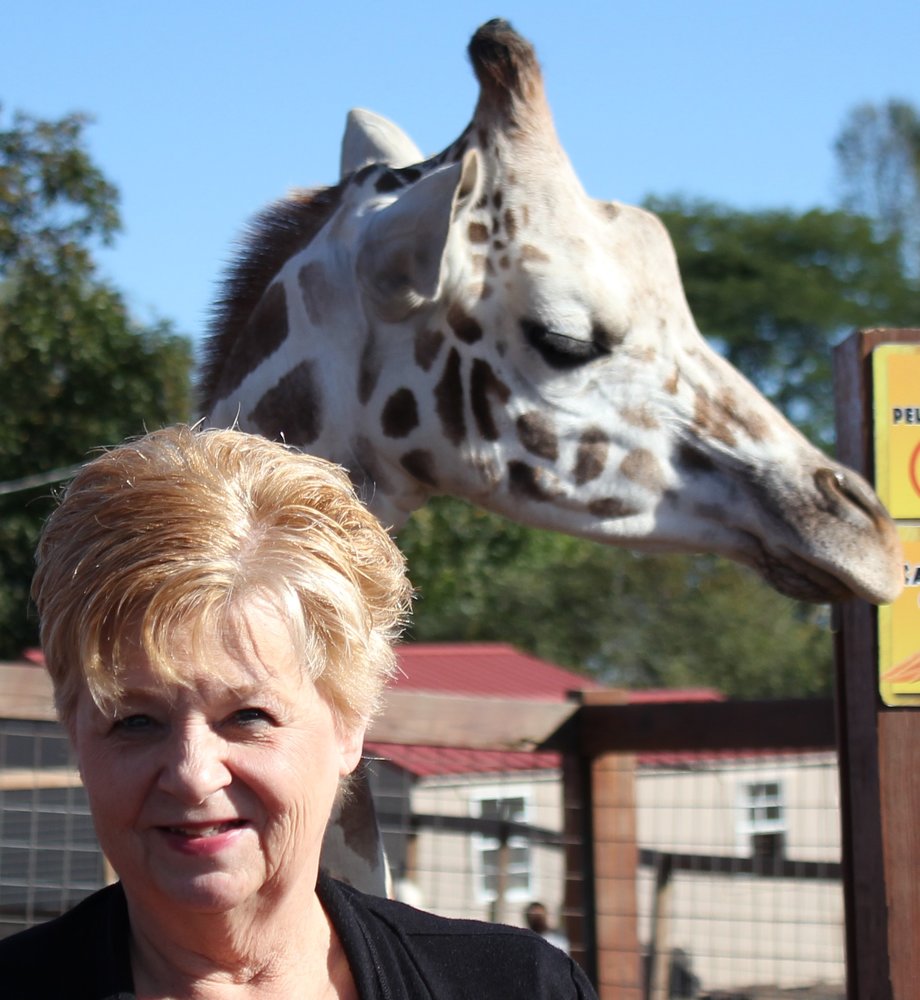 On Friday, August 2nd, 2019, Pamela DeBord, loving mother and grandmother, passed away at the age of 66.  Pam was born on October 4, 1952 in Bainbridge, Maryland to Thomas and Bernetta (Fallon) Kvasny.  She grew up in Vestal, New York and moved to Florida where she raised two children, Joy and Michael in Seminole, Florida.

Pam was preceded in death by her father, Thomas Kvasny and her brother Thomas.  She is survived by her mother, Bernetta, her daughter and son-in-law, Joy and Jeremy Andis, her son and daughter-in-law, Michael and Charissa DeBord, her grandchildren, Deacon, Kendall and Beckham, her brother and sister-in-law, Terry and Donna Kvasny, her nieces, Marissa and Madison, and many dear close friends that she loved and considered family.

To send flowers to the family or plant a tree in memory of Pamela DeBord, please visit Tribute Store
Saturday
10
August

Share Your Memory of
Pamela
Upload Your Memory View All Memories
Be the first to upload a memory!
Share A Memory
Send Flowers