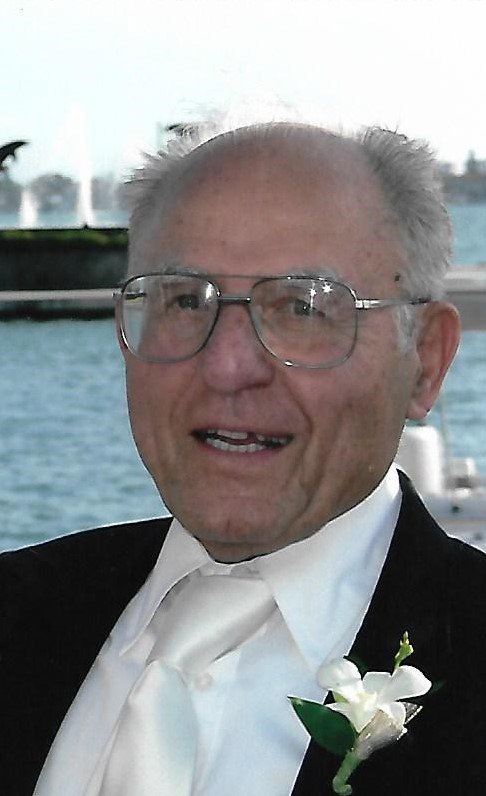 Edward Alfred Diedo, A WWII veteran and LTC (Army retired, joined his many family members on August 15, 2019. Edward was born in Hamrun, Malta May 8, 1920. That same year his father emigrated from Malta to the United States, through Ellis Island NY, leaving his wife and two children in Malta. Nine years later Edward’s family was reunited in the United States.

In childhood, Ed proved to have extraordinary musical talents and after graduating from Cass Technical High School in 1938 he was awarded a scholarship to the University of Miami (FL) where he earned his BA in education. After serving in the US Army during WW II, Ed returned to Michigan, earning his MA in education from Wayne State University and enjoyed a long successful career teaching music and math in the Detroit Public Schools before retiring in 1980.

In 1990, Ed retired to Florida and spent many years near or on the beach in St. Petersburg and Treasure Island.

To send flowers to the family or plant a tree in memory of Edward Diedo, please visit Tribute Store
Thursday
22
August