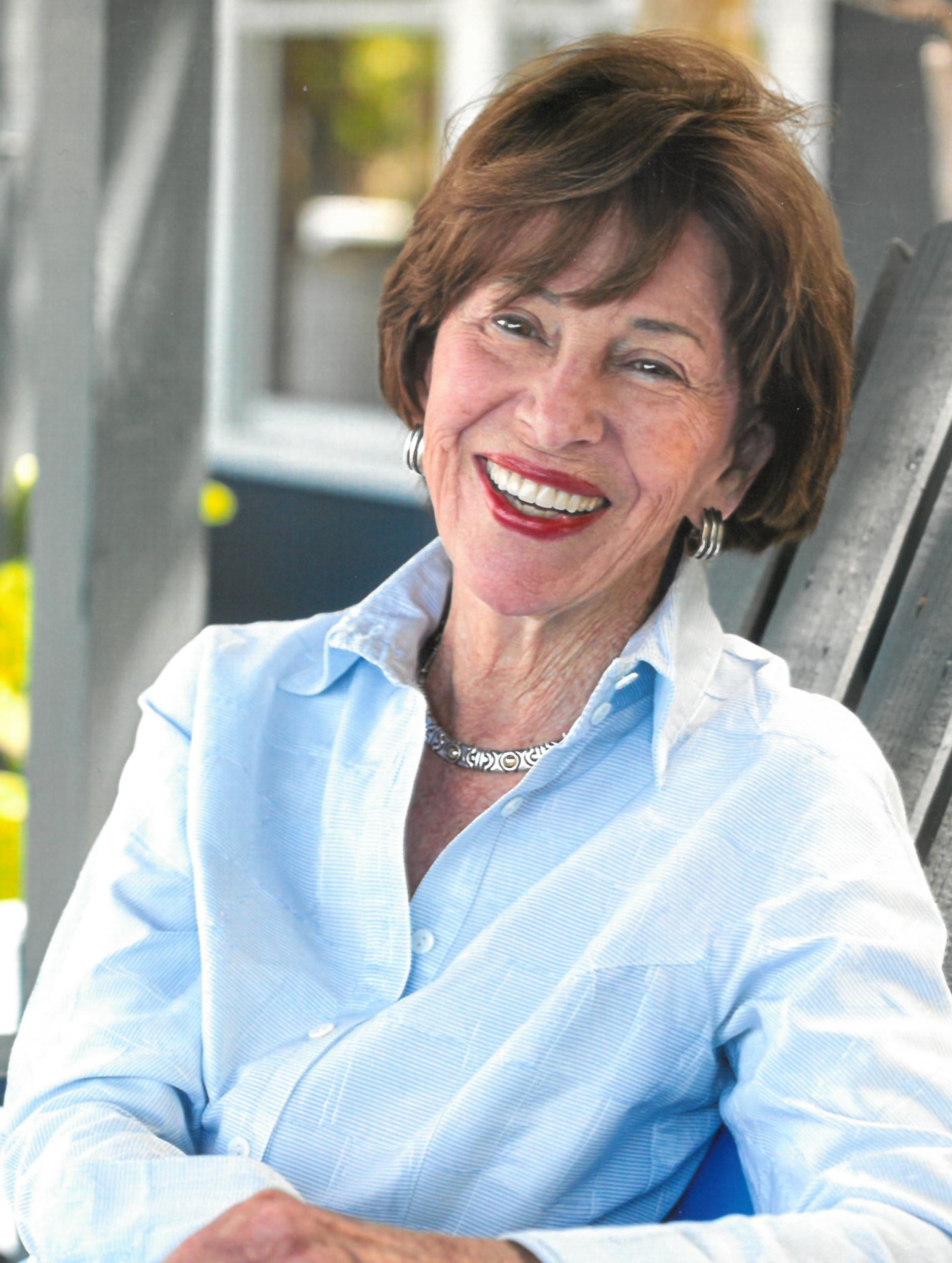 Janet Stokes Ketner Hunter died August 23, 2019. Two nights before she passed, she watched her first movie on an Ipad, and chose “Steel Magnolias.” This phrase has been used repeatedly by friends and family to describe Janet over the years.

A product of Concord, N.C. and later, St. Petersburg, Janet brought beauty and grace to everything she touched. A tiny but mighty warrior, she fought and beat  numerous illnesses and cancers over the past 30 years. Complaints were rare, wit and warmth were not.

She was born to Winifred and Fred Ketner, the town doctor. Janet and her older sister Alice were a familiar pair in the small town outside of Charlotte. She received a degree in education from Duke University, where she was a Kappa Delta and  graduated in 1958. Janet was a teacher for several years and worked at Duke Hospital where she met her husband Bill, while he was in his medical residency. They were married in 1961.

After their first two children, Alice and Elizabeth, were born in Durham, the Hunters moved to St. Petersburg, where Dr. Hunter set up a private ophthalmology practice in 1965. Their son Billy was born in the Sunshine City.

Janet was known for making amazing meals and baked goods. There was always a sweet in the cake stand and a fresh sour cream coffee cake every Saturday morning. Guests loved the chance to put their feet under her table.

In her later years, when asked what her favorite thing to make was, Janet didn’t hesitate to answer with  “A reservation!”

Fresh flowers were also a mainstay. Janet’s knack for arranging them led her to start a floral business, Freelance Flowers with her dear friend Penny Burns in the 1980s. She was very active with civic and cultural life of St. Petersburg, volunteering with the Junior League, St. Petersburg Free Clinic, Meals on Wheels, the Stuart Society of the Museum of Fine Arts, First Presbyterian Church and various schools. She was a member of the Vinoy Club and St. Petersburg Yacht Club.

After fighting  ovarian cancer for over 9 years,  Janet and Bill went with their children and grandchildren on a safari trip to South Africa in 2010. The trip was a highlight of their lives.

As a devoted grandmother of four, nothing brought Janet more joy than keeping up with her grandchildren. She got an iPhone (and its challenges) for the purpose of texting them and sharing photos. Dates with her book club and weekly bridge groups were  always a highlight as she appreciated the mental challenge - but even more than that, she adored the time with her friends. Though her circle of friends and family was wide, she welcomed new friends of all ages into her heart and life with sincere love.

Janet’s faith was her rock and guide. When she was asked from time to time how she got through the difficult challenges in her life, she was quick to respond with “my faith.” A devotional book was always at her bedside and/ or by her reading chair.

In lieu of flowers, donations should be made in Janet’s name to the St. Petersburg Free Clinic or First Presbyterian Church in St. Petersburg.

To send flowers to the family or plant a tree in memory of Janet Hunter, please visit Tribute Store
Friday
30
August

Share Your Memory of
Janet
Upload Your Memory View All Memories
Be the first to upload a memory!
Share A Memory
Send Flowers