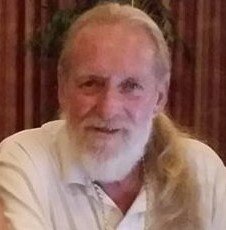 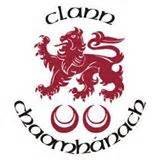 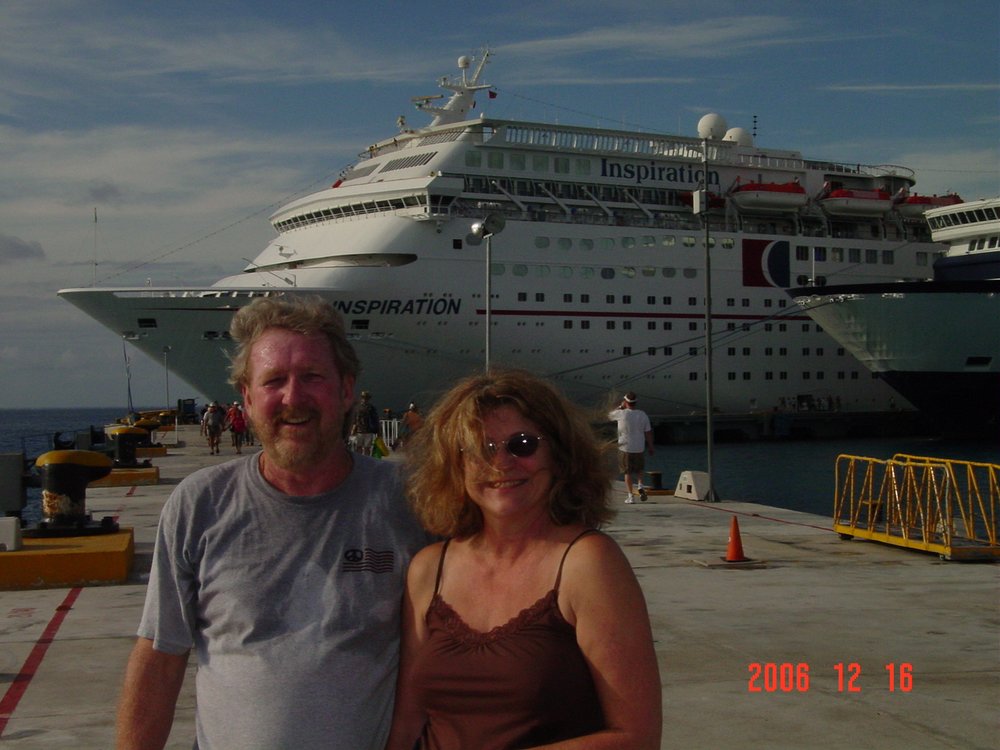 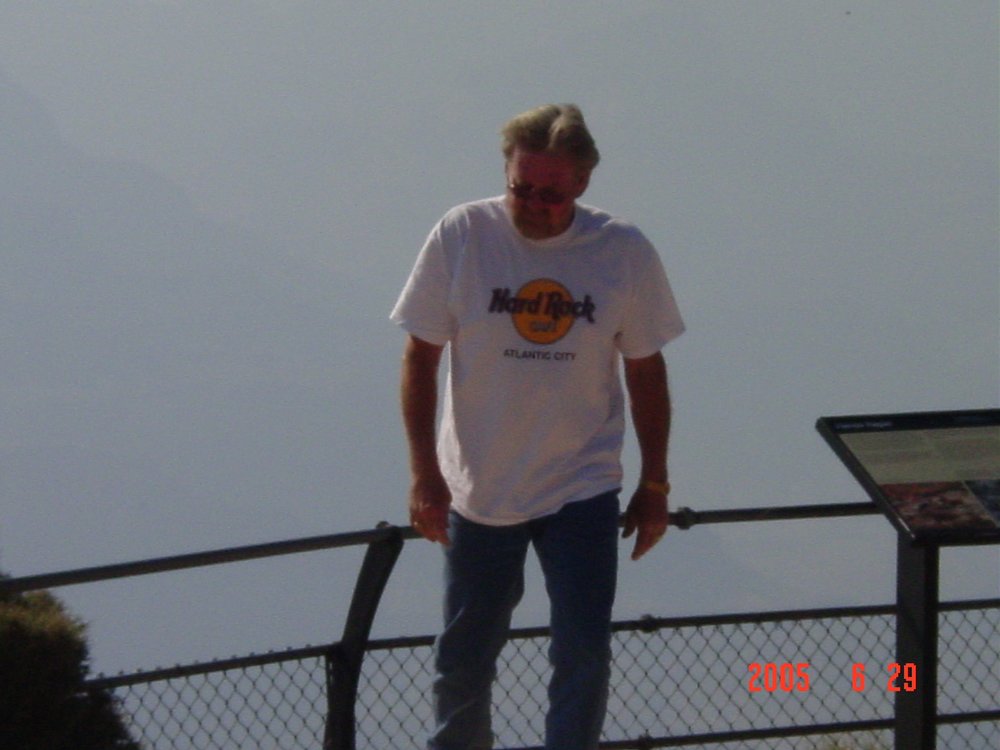 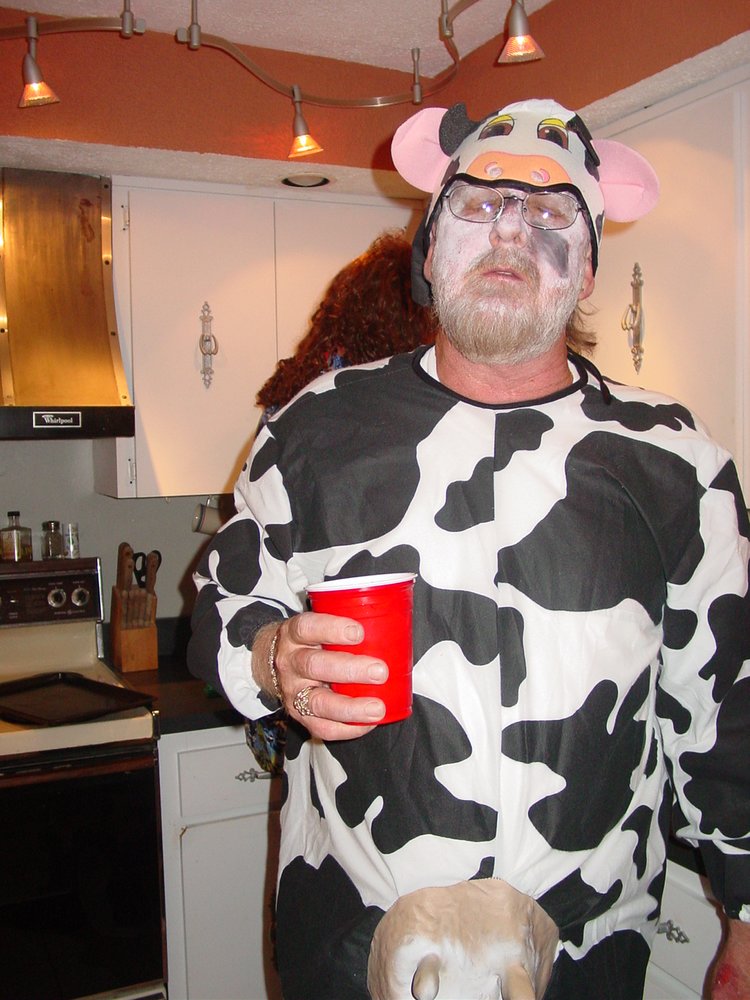 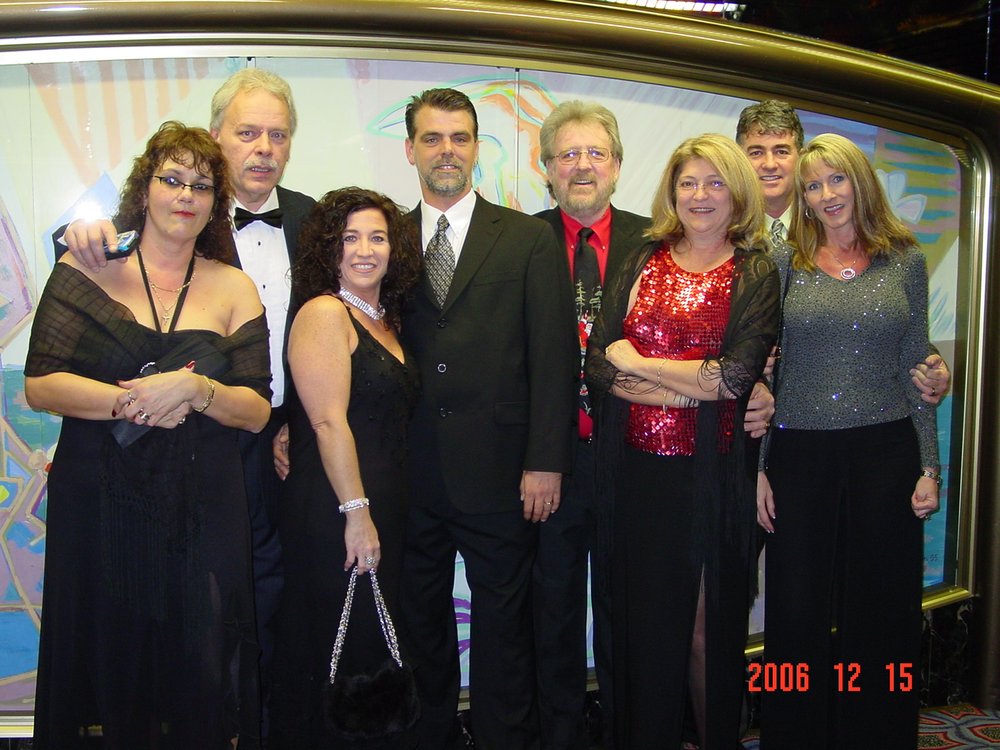 Lem Thomas “Tommy” Cavnar, age 72, took his final ride on September 17, 2019 in St. Petersburg. Tommy, as most knew him, was born on October 18, 1946 in Nashville, TN to the late Lem Thomas Cavnar, Sr. and Gladys Buck. He attended East Nashville High School and later proudly served in the US Army. Tommy came to St. Petersburg in 1966 where he lived the majority of his life apart from 2 years in the early 90's spent in Memphis, TN. He worked as both a long-distance semi truck driver as well as a Housing Inspector for FEMA, aiding in disaster relief. In his spare time, Tommy enjoyed making candles, working around the house, and riding his Harley. Helping others was one of his highest priorities and he was always there, whether he knew you for 30 minutes or 30 years. He will be dearly missed by his wife, Rosemary Cavnar; children, Todd Cavnar, Tanya Cavnar, Steven Davenport, and Thomas Cavnar; 7 grandchildren; 1 great-grandchild; and his siblings, Steven, Quentin, and Mike Cavnar, Doris Clemons, and Monica Benware. Along with his parents, Tommy was predeceased by his brother, Edward Cavnar. A Gathering of family and friends will be held on Saturday, September 28, 2019 at 1:30pm with a Memorial Service to immediately follow at 2pm at Anderson-McQueen, 2201 Dr. MLK St. N, St. Petersburg, FL 33704. In lieu of flowers, donations may be made in Tommy's honor to Cancer Research at www.cancerresearch.org/memorial.

To send flowers to the family or plant a tree in memory of Tommy Cavnar, please visit Tribute Store
Saturday
28
September