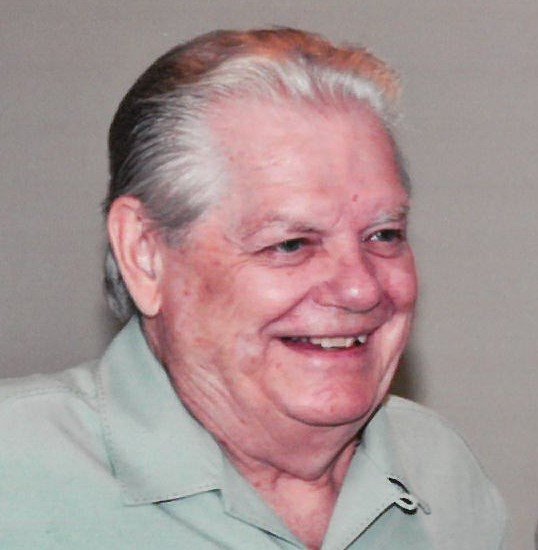 Obituary of Forest A. Howell

Howell, Forest A. of St. Petersburg passed away on Tuesday, September 24, 2019. Born to the late Louise & Edwin Howell on July 10, 1937 in Charlottesville, VA he graduated from Dundalk High in Baltimore excelling in drafting and baseball. Forest worked for Bethlehem Steel, Goodyear Tire and Quaker State Oil during the 60’s and early 70’s and served in the Maryland National Guard. In 1962, he married the love of his life, Barbara and they moved to St. Petersburg in 1972. Forest was an insurance salesman for a short time and later became a draftsman at Honeywell and working there until retirement. One of the highlights of his 23 year career was designing a Bee Enclosure Module (BEM) for an experiment that was conducted on the 11th Space Shuttle mission.  To this day, the BEM is on display at the Smithsonian National Air and Space Museum.  Forest loved to tinker on classic cars, go fishin’ and entertain others with his witty one-liners and his captivating stories.  He is predeceased by his sister, Cass Skidmore. He is survived by his wife, Barbara; children, Timothy, Thomas, Forest and Ami Melissa Shue; brother, Richard Howell; sisters, Shirley Coyle and Charlotte Ricketts and grandchildren, Alexandria, Jillian and Brayden. A gathering of family and friends will be held on Sunday, September 29 at 3:30pm with a memorial service at 4:00pm followed by a reception at Anderson McQueen Funeral Home 2201 Dr MLK St N. In lieu of flowers contributions can be made in Forest’s name to the American Heart Association.

To send flowers to the family or plant a tree in memory of Forest Howell, please visit Tribute Store
Sunday
29
September

Share Your Memory of
Forest
Upload Your Memory View All Memories
Be the first to upload a memory!
Share A Memory
Send Flowers