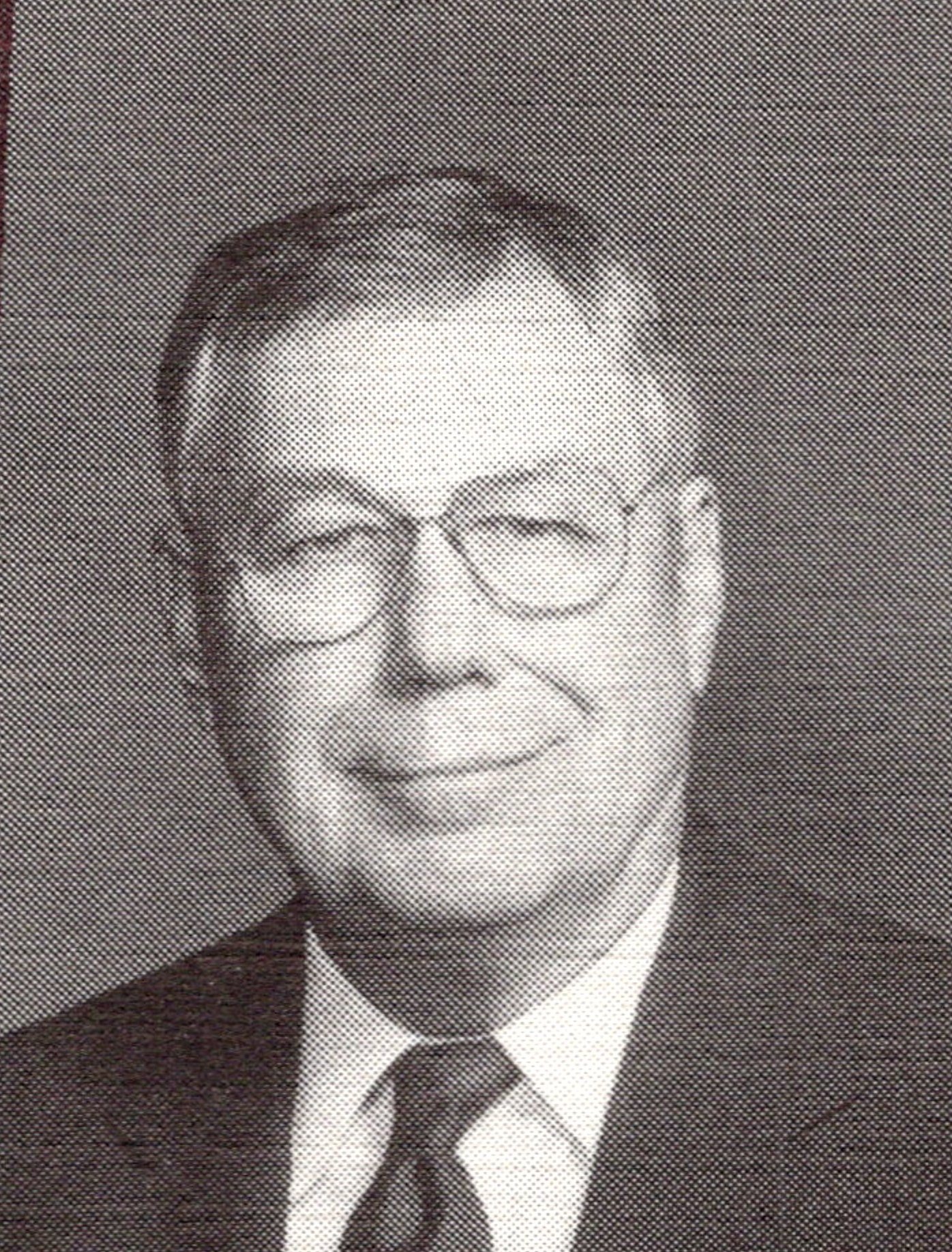 George L. Patterson, Sr., 93, passed away peacefully at his home in St. Petersburg on September 25.  George was born on September 16, 1926 in DeLand, Florida and was raised in Port Orange, Florida.  After he was discharged from the Army Air Corp, he enrolled in Stetson University where he met the love of his life and future wife, Betty Ann Rager.

He pursued a professional career as a Certified Public Accountant, where, along with Donald Sweet he founded the firm of Patterson and Sweet, CPA’s later joined by Bob Murphy to form Patterson, Sweet and Murphy, CPA’s.  That firm merged with Grant Thornton where George served as the managing partner for their Tampa and St. Petersburg offices.  Upon retirement, he became the first Chief Financial Officer and a Vice President for the Home Shopping Network retiring in 1987.

George served as Campaign Treasurer for many local political candidates, the most notable being C. W. “Bill” Young.  He continued to serve Rep. Young during the entirety of his more than 40 years in Congress.  He was active in many leadership positions in the community and professional organizations throughout his career, including serving as the Chair of the Economic Development Council of Pinellas County.

In addition to his business interests, he enjoyed his mountain retreat in Maggie Valley, NC, playing golf, teaching Sunday School at Pasadena Community Church and spending time with his family.

The family is extremely grateful for all of the loving support our parents received from the Hospice Orange Team, in particular Mary, their nurse and Barbara, their personal care provider as well as all of their caregivers over the last several years.  If you would like to leave a memorial, please consider one to Suncoast Hospice, Parkinson.org, Pasadena Community Church or the Wounded Warrior Foundation.

At our father’s request, there will be no memorial service.  He will  be laid to rest at the Clearwater Municipal Cemetery along with our mother in a private ceremony.

To send flowers to the family or plant a tree in memory of George Patterson, Sr., please visit Tribute Store