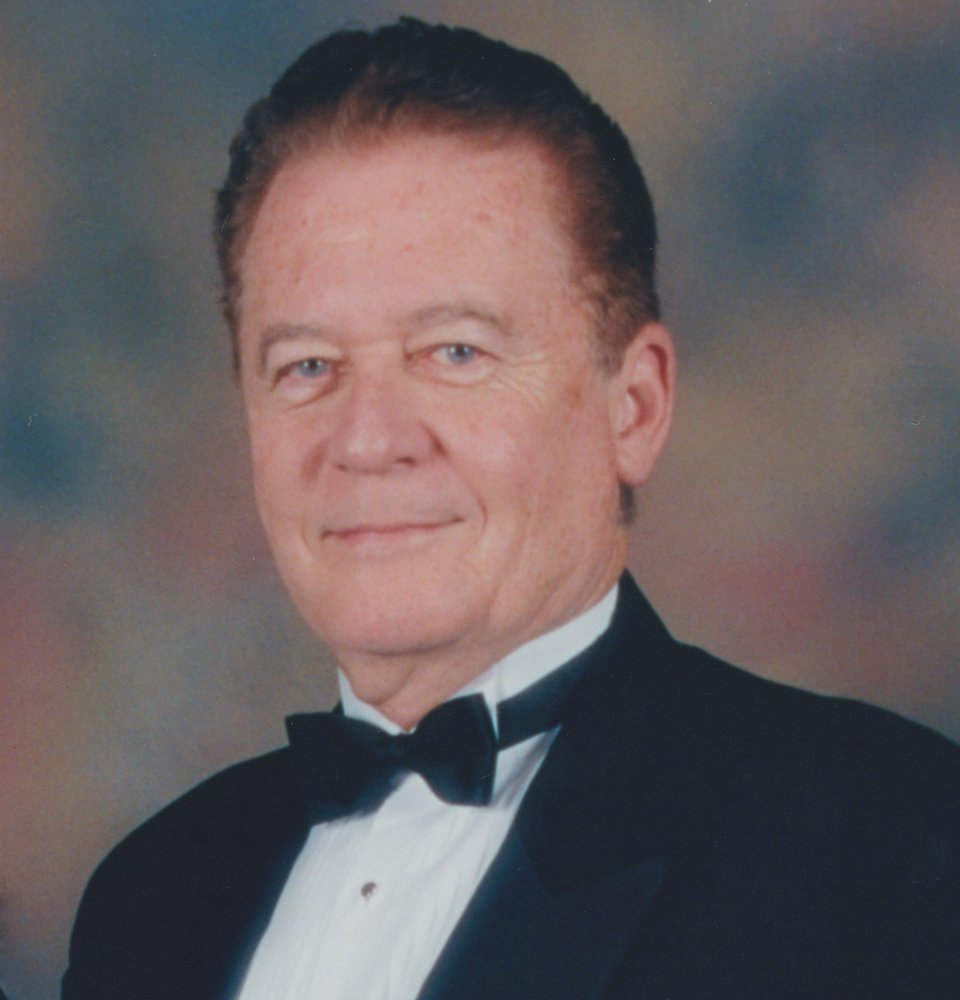 Spicer, Lawrence “Larry”, 77, of St. Petersburg passed away October 14, 2019 with his beloved wife and daughter at his bed side. Born and raised in the Bronx, New York City, he received his Bachelor’s Degree from St. John’s University in New York and his Master’s Degree from New York University. He was preceded in death by his parents, Edith and Harold Spicer. Larry is survived by his wife, Alba Spicer, his daughter Karen Spicer Reed, his son in law Bill Reed, his brother Harold Spicer and his grandsons, Liam and Evan Reed.

Larry was a teacher for over 45 years, including his career as a Junior High teacher (New York), as a college professor (Puerto Rico, New Jersey, Maryland and Florida) and retiring in 2014 as Professor Emeritus at St. Petersburg College in Florida. He was a professor of ESOL (English for Students of Other Languages) for much of his career but also was Dean of Students at Wor-Wic Community College (Salisbury, MD). Throughout his career, he touched the lives and hearts of countless students. Students he taught over the years would seek him out and contact him to tell him how his love and compassion changed their lives and how grateful they were to him.

As fortunate as his students were to have him as a teacher, no one was more blessed than the family and friends that knew him. His sense of humor was legendary. An evening spent with him would always end up with everyone doubled over in laughter at the stories and jokes he would tell. It was impossible not to laugh when Larry was around and he enjoyed every second of it.

The only thing that shined brighter than his sense of humor was his beautiful and giving heart. His compassion was unsurpassed and he would give anything he could of himself to help anyone who needed it. Always ready and willing to help, he touched so many lives.

Larry and his wife Alba were married for 45 years. Forty-five beautiful, loving and joy-filled years. Their relationship was heralded as one to look up to. The pure love and respect that they had for one another was evident to all who knew them.

This beautiful union between Larry and Alba brought a daughter, Karen, 43 years ago. Larry said he always wanted a daughter and he spent every day of her life making her feel like she was loved, special and capable of doing anything she set her mind to. He continued this love and encouragement with his two grandsons, Liam (9) and Evan (5) who will always remember their “Funny Grandpa” that always made them giggle.

It has been said that “It’s not the years in your life that count, it’s the life in your years.” Larry lived his life with love and laughter for all. Although the world has lost a truly wonderful man, his memory will live on in those whose lives he touched.

In lieu of flowers donations may be directed to Wor-Wic Community College Foundation for the “Larry Spicer Memorial Scholarship”. If you wish to contribute please visit www.worwic.edu/donate

To send flowers to the family or plant a tree in memory of Larry Spicer, please visit Tribute Store
Saturday
26
October

Share Your Memory of
Larry
Upload Your Memory View All Memories
Be the first to upload a memory!
Share A Memory
Send Flowers