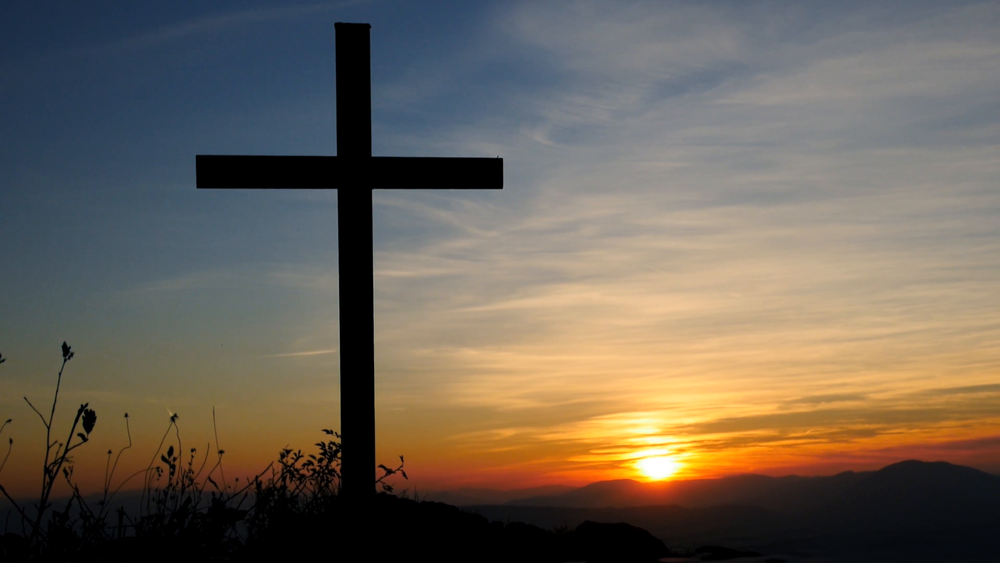 Rev. Canon Millard F. Neal, age 90, passed away at Bayfront Hospital on October 21, 2019. He was born on July 26, 1929 in Clearwater, FL to the late Rev. Millard F. Neal, Sr. and Nettie (Jones) Neal. Millard graduated from Bethune Cookman College in 1950 and later attended Howard University in Washington, DC. One of his proudest days was August 28, 1963 – the triumphant “March on Washington” where he was the coordinator for the Episcopal Priests that came from across the country. Millard was also involved with the Poor Peoples’ March in DC in May of 1968. He worked for the US Department of Commerce and Labor for 32 years. He was an Air Force Veteran, serving in Japan and Korea for 4 years. He was called into the ministry and received his Masters of Divinity from Iliff Methodist Seminary in Colorado in 1973. Millard was ordained Deacon on June 11, 1988 at St. Peter’s Episcopal Cathedral and was ordained a Priest on February 17, 1989 and served at St. Giles in Pinellas Park, St. Mark’s in Tampa, and St. John’s in Clearwater. After a brief period of being Priest in Charge of All Saints Cathedral in the Virgin Isles, he returned to St. Peter’s Cathedral in April of 1999. After retiring from the government, he worked for Honeywell under the OFCCP. Millard was a Priest at St. Peter’s Cathedral for over 20 years. In his spare time, Millard was an avid pinochle player and loved to travel, having cruised to Europe 4 times. He also looked forward to serving at the weekly Tuesday noon services at church and spent most of his time writing sermons at home. He was an inspiration to all and was loved by many. Millard is survived and will be dearly missed by his loving companion of 12 years, Carol Nelson of St. Petersburg; his daughter, D’Andrea B. Neal of Aurora, CO; daughter-in-law, Susan Neal; seven grandchildren; 3 great-grandchildren; and many nieces, nephews, cousins, and friends. He was predeceased by his wife, Dr. Gladys (Jamieson) Neal; his son, Randall; his daughter, Nadine; and his 6 siblings, James, Mary, Eloise, Vernell, Bernice, and Calyvia. A Memorial Service will be held on Saturday, November 9, 2019 at 11am at St. Peter’s Cathedral, 140 4th St N, Saint Petersburg, FL 33701. In lieu of flowers, donations may be made in Millard’s memory to the church’s outreach ministry.