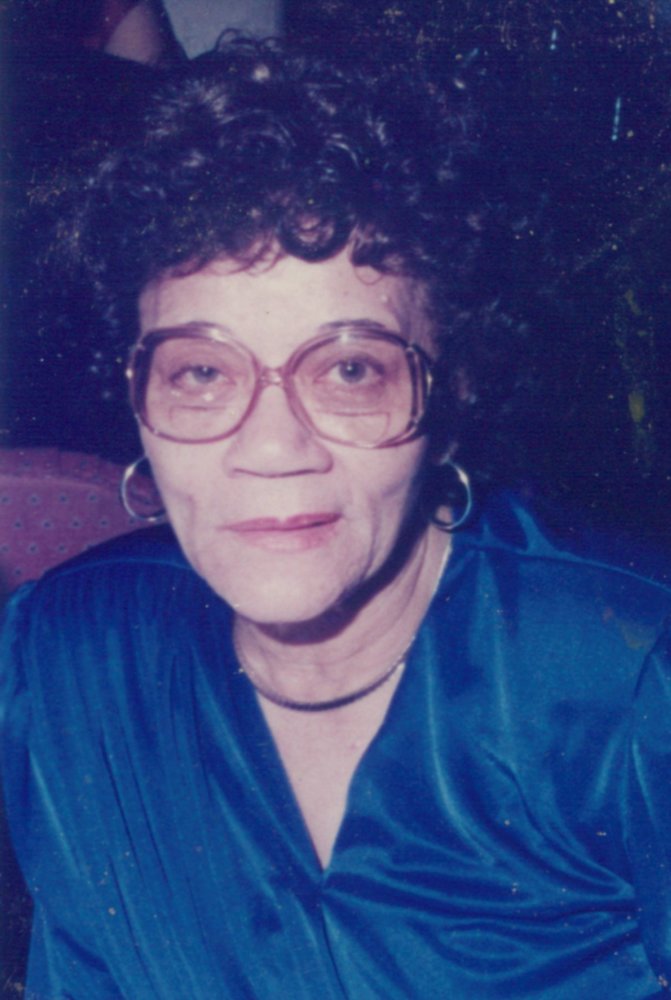 On the morning of November 19, 2019, Jewel began her final journey to that undiscovered country, from whom's bounds no man or woman returns - the journey to be with her Lord.

Jewel was born on April 10, 1930, in Melbourne, Arkansas to Charlie Herbert and Ora (Watkins) Herbert. To this union two other children were born, brothers Ellis Ray Herbert and Charlie Junior Herbert.

After the death of her father in 1940, Jewel's mother married Oliver Davidson, also of Melbourne, Arkansas. Ora and Oliver had three boys: Allen Davidson, Clifton Davidson and Donnie Davidson.

Jewel attended Lincoln High School in Camden, Arkansas. After graduating from High School, she attended Business School in Little Rock Arkansas. Upon completion of her first year, she wanted to become a teacher, successfully did so, and started a thirty-year-lasting career in Detroit, Michigan. Her motto was, "If you teach young children good, they will grow old being good." And she would go on to say, "Jesus is the way."

In Detroit Michigan, Jewel met the love of her life, her late husband Theoclis (Ted) Emanuel. Together they traveled and saw the world as it really is.

Jewel's survivors of life, whom she so passionately loved, include - only to name a few - her step-grandson David, two brothers, Clifton and Donnie, a host of nephews, nieces, cousins, in-laws, friends, and Pastor Dan and the members of Park Street Baptist Church, especially the children, who gave Jewel an opportunity to grow in God and give back.

"Sister Jewel may be gone and may be forgotten, but God knows her."

To send flowers to the family or plant a tree in memory of Jewel Emanuel, please visit Tribute Store
Monday
25
November

Share Your Memory of
Jewel
Upload Your Memory View All Memories
Be the first to upload a memory!
Share A Memory
Send Flowers