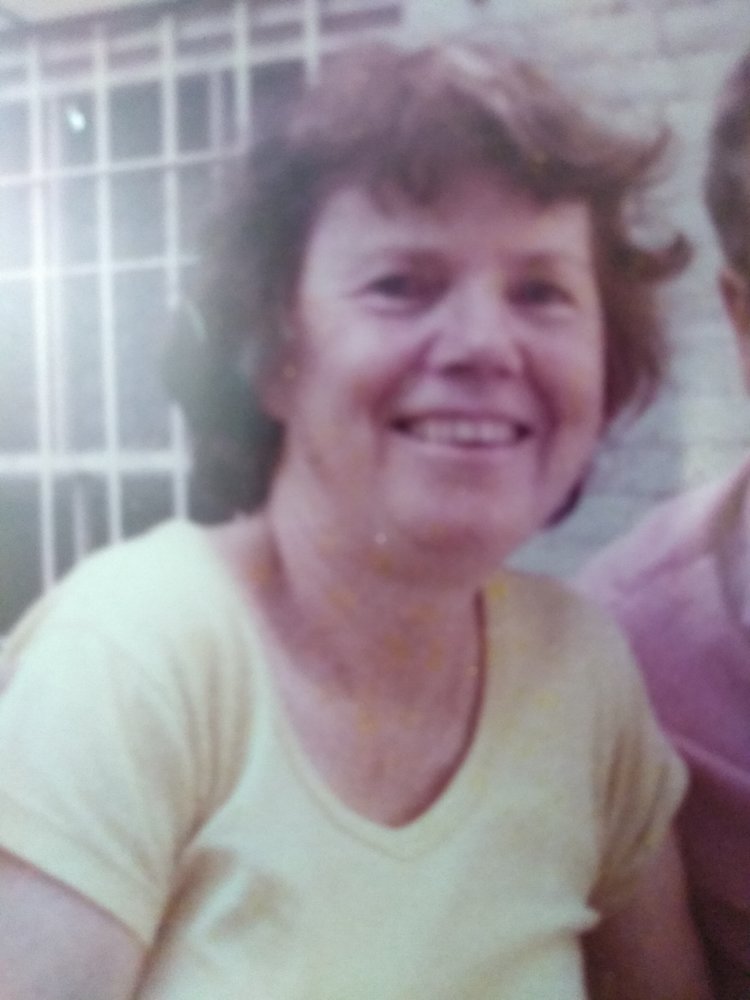 Patricia Livingston died peacefully on Dec. 16, 2020 in her 93rd. year. Born and raised in Briarcliff Manor, New York, she was the third child of Edmond P. Livingston and Kathleen O’Connor. She attended elementary and high school in New York and graduated from Yale University in 1950. While at Yale, she studied music, and met and married another classical musician, Paul F. Maynard. They had a daughter who died in infancy and two sons.

A person of varied interests and skills, Patricia worked as a homemaker, musician, journalist, office administrator, real estate agent and healer. She attended the Barbara Brennan School of Healing for four years while in her sixties and received a certification in healing science in 1991. She worked as a healer for several years in New York and Florida. She and her second husband, Arthur Langille, relocated from Brooklyn, NY to St. Petersburg Florida in 1997.

Patricia learned to sail during childhood summers on her beloved mid-coast Maine and dreamed as a young woman of crewing on a sailing vessel around the world. While World War ll made this impossible, she remained an explorer at heart, and traveled to six continents. She visited Australia at the age of 83 and Antarctica at 85. She was an avid reader and gardener and a very enthusiastic Scrabble player. Patricia had a wry sense of humor and was an iconoclast at heart. She will be missed by her family and friends who loved the unique individual she was.

She is survived by her sister Kathleen Watson of Marblehead MA; her son Philip Maynard and her granddaughter Emily Maynard of Philadelphia PA; grandson Peter King Maynard (Florence Spelzhausen) and great grandchildren Otto Maynard and Elyse Maynard of Anthem, AZ; daughter-in-law Christine M. Fitzpatrick of Ballston Spa, NY, several cousins, nieces and nephews. She is predeceased by her husband, Arthur Langille, her son David Maynard, and her brothers Edmond and John Livingston.

The Maynard/Livingston family would like to thank the staff of Westminster Communities for their care of and attention to Patricia.

Patricia did not want a formal service. In lieu of flowers, donations may be made in Patricia’s memory to The Maine Preservation Society 233 West Main St. Yarmouth ME 04096; 207.847.3577; www.mainepreservation.org.

To send flowers to the family or plant a tree in memory of Patricia Livingston, please visit Tribute Store

Share Your Memory of
Patricia
Upload Your Memory View All Memories
Be the first to upload a memory!
Share A Memory
Send Flowers