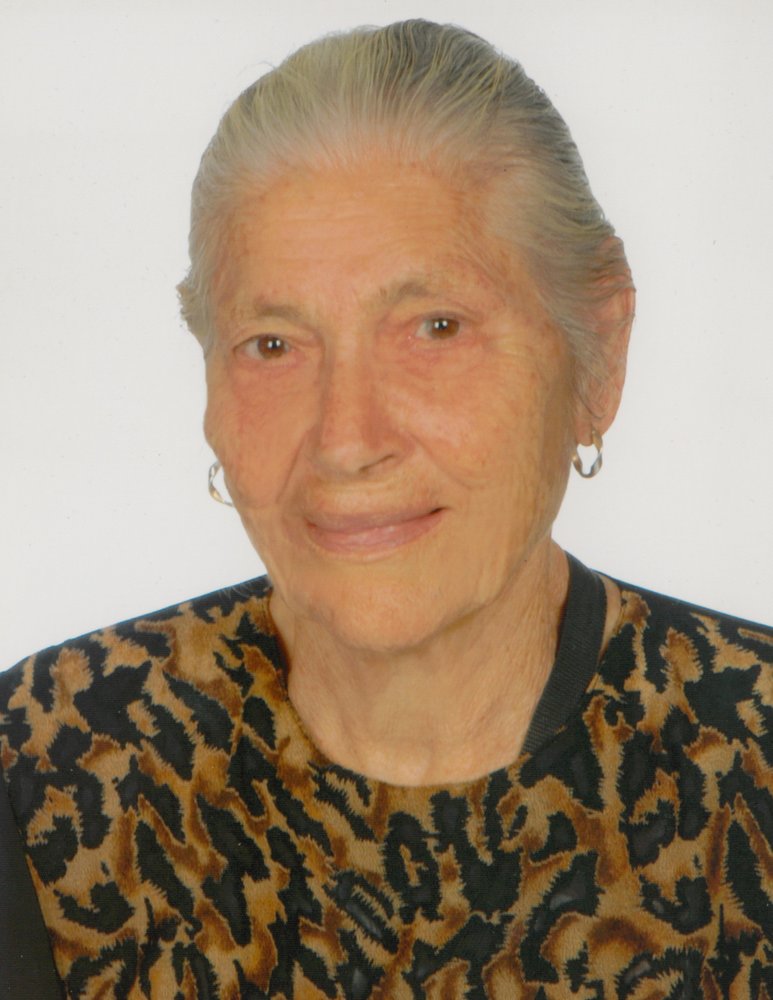 Petsopoulos, Varvara “Barbara”, 92, of St. Petersburg passed away on Monday, January 6, 2020. Born and raised in Greece, she immigrated to the United States in 1971. Barbara lived briefly in New York and later moved with her two sons to St. Petersburg. She worked at the Bilmar on Treasure Island until she retired and then had private housekeeping clients. Barbara proudly retired at 72 years old. She is preceded in death by her husband, Markos and sisters, Marika and Stella. She is survived by children, Kosta (Pam) and Nikos; brother, George (Victoria) Anadiotis; two granddaughters, Katie (Jeremy), Ali and her beloved nieces and nephews, Nicholas, Michael (Courtney and daughter, Addyson) and Carrie. Barbara was a very devoted Greek Orthodox Christian and was passionate about her faith and family. There will be a visitation on Friday, January 10 from 5-7pm with a Trisagion service at 6pm at Anderson McQueen Funeral Home 7820 38th Avenue North. A funeral service will be held on Saturday, January 11 at 10am at St. Stefano's Greek Orthodox Church with a burial to follow at Royal Palm South Cemetery.

To send flowers to the family or plant a tree in memory of Varvara Petsopoulos, please visit Tribute Store
Friday
10
January

Share Your Memory of
Varvara
Upload Your Memory View All Memories
Be the first to upload a memory!
Share A Memory
Send Flowers