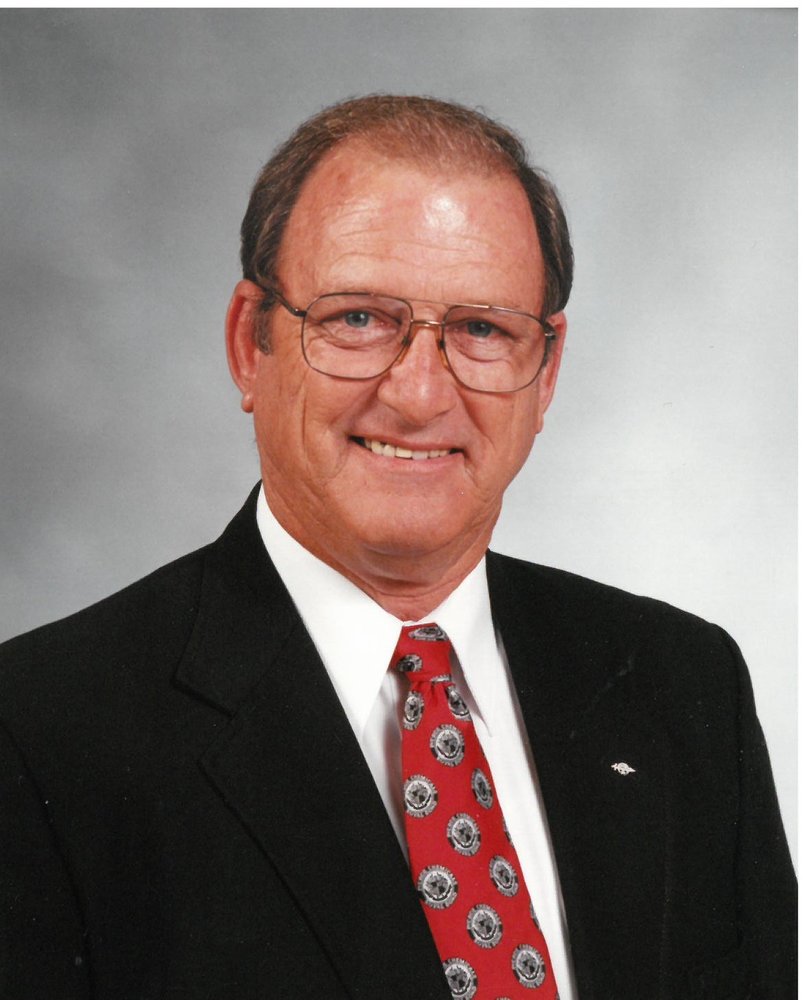 James Harry Justice, 80, of St. Petersburg, Florida, passed away, February 5, 2020 at his home.  Jim (Harry) was born in Cool Springs Township, North Carolina on December 30th, 1939 to James and Nellie Justice.  He graduated from Cool Springs High School in 1958 and from Gupton Jones Mortuary College in 1960 where he received his mortuary degree.  On September 5, 1960 he married Diane Marie Laplante; they were married 59 years.    Jim was employed as funeral director for 8 years at Arlington Memorial funeral home.  He then became a sales person for Royal Bond (Pierce) and was a faithful employee for 45 years until his retirement in 2013.  Jim was preceded in death by his father Theodore, his mother Nellie, and his sister Peggy.  He is survived by his loving wife Diane, his two sons; Jim and Brian, his six granddaughters Ashlyn, Renee, Kristin, Cheyanne, Zaylee, and Kayleene, brother Aidin Justice, and sister Nancy Buckles.  Jim enjoyed golf and loved to be with his Masonic brethren.  He was the youngest Master of his Masonic lodge and a member for 57 years, was a Shriner for 52 years, and became Director of the Jester’s Court 89 in 2013.  He was a member of the Polywog’s for 24 years.  Jim was a member of the Funeral Directors and Embalmers of Florida and the Florida Independent Association.  He was a tireless worker who would do anything for anybody that needed it.  In addition to working for Pierce, he also owned his own company (Jusco) which he ran for the last 39 years.  He was a practical joker who loved to pull pranks on unsuspecting or deserving friends.  His greatest success was being an amazing dad and grandfather. A visitation and Service will be held at Anderson McQueen Funeral Home 2201 Dr. Martin Luther King Street North, St. Petersburg, FL 33704, Monday, Feb. 10th, 12pm till service time at 2PM. Tom Gregory will be officiating. The burial will follow soon after the funeral at Calvary Cemetery.

To send flowers to the family or plant a tree in memory of Jim Justice, please visit Tribute Store
Monday
10
February

Share Your Memory of
Jim
Upload Your Memory View All Memories
Be the first to upload a memory!
Share A Memory
Send Flowers