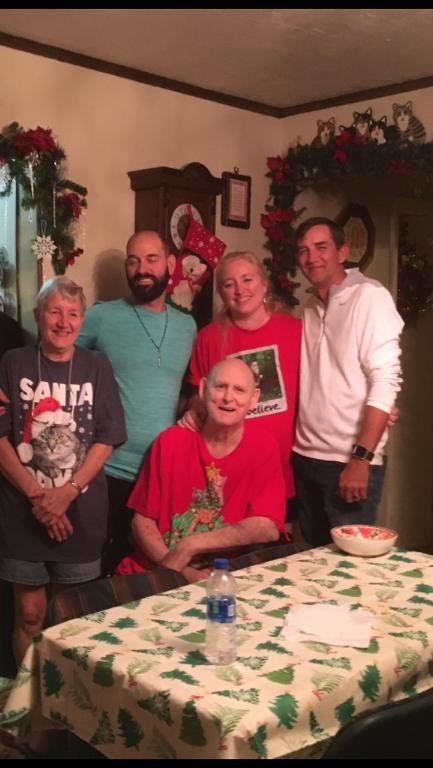 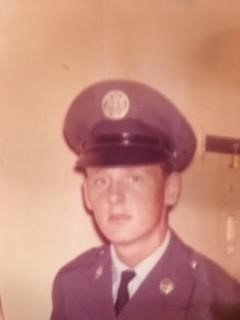 Lawrence Franklin Campton, 75, passed away peacefully at home on Friday the 28th of February 2020 at 3:31 in the afternoon. Frank, to the many that knew and loved him, was born in Scottsburg, IN on November 7, 1944. He moved to Saint Petersburg Florida in the 1950s. There he met his wife Carol and graduated from Northeast High School in St. Petersburg Florida. Frank would then go on to a twenty-year career in the United States Air Force as an airplane mechanic. He was stationed both stateside and overseas. He also completed a tour in Vietnam during the war. In 1984, Frank retired from military service and returned home to St. Pete to be close to family. Frank had a few odd jobs before going to work at the Saint Petersburg Times newspaper in the transportation department. While there he earned numerous awards for his work and dedication to the paper. In 1997 Frank suffered a major stroke that would have ended a lesser man, but he fought hard every day and in doing so gave his family twenty-three more wonderful years with him. Frank loved his cat, Pandora, which never left his side, watching and playing golf, bowling, and always made time to play video games with his kids and grandchildren. He is survived by his loving wife Carol, his three children Lisa, Larry and Lonnie, Daughter-In-law Erica and his five grandchildren Ann, Tyler, Rebecca, Britney and Caleb. Frank was a great husband, an amazing Father and a cool Grandfather. He will surely be missed by all that were blessed to have known him.

To send flowers to the family or plant a tree in memory of Frank Campton, please visit Tribute Store

Share Your Memory of
Frank
Upload Your Memory View All Memories
Be the first to upload a memory!
Share A Memory
Send Flowers