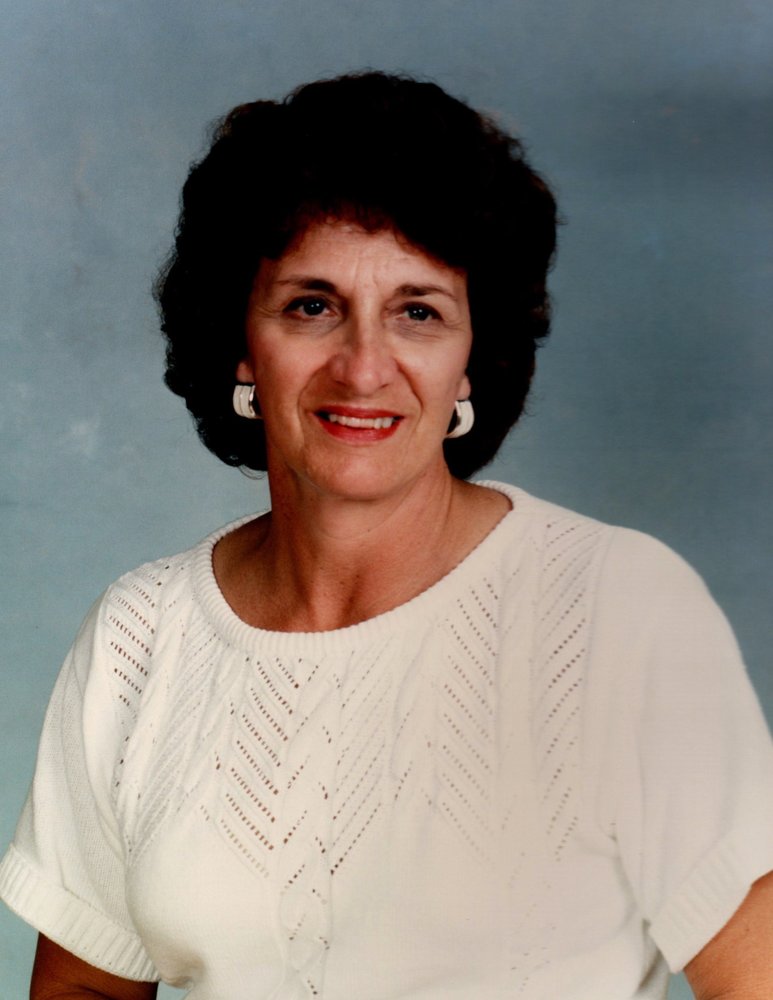 Jeanne was a veteran of the Army WACS, where she served in the Korean War as a cryptologist. She worked as an enlargement photo printer for many years, then earned a degree in Physical Therapy Assistant from St. Petersburg Junior College and worked at Nina Harris School as a physical therapist for special needs children, a job she loved.

She loved sports, and played in the Women’s Senior Softball League, where her team won a national tournament for the 65 and older division; she also participated in tennis, bowling, and volleyball.

Jeanne was a long-time member of Liberty Baptist Church in St. Petersburg, where she served in several ministries, including the card ministry and the nursery.

To send flowers to the family or plant a tree in memory of Jeanne Love, please visit Tribute Store
Friday
6
March

Share Your Memory of
Jeanne
Upload Your Memory View All Memories
Be the first to upload a memory!
Share A Memory
Send Flowers