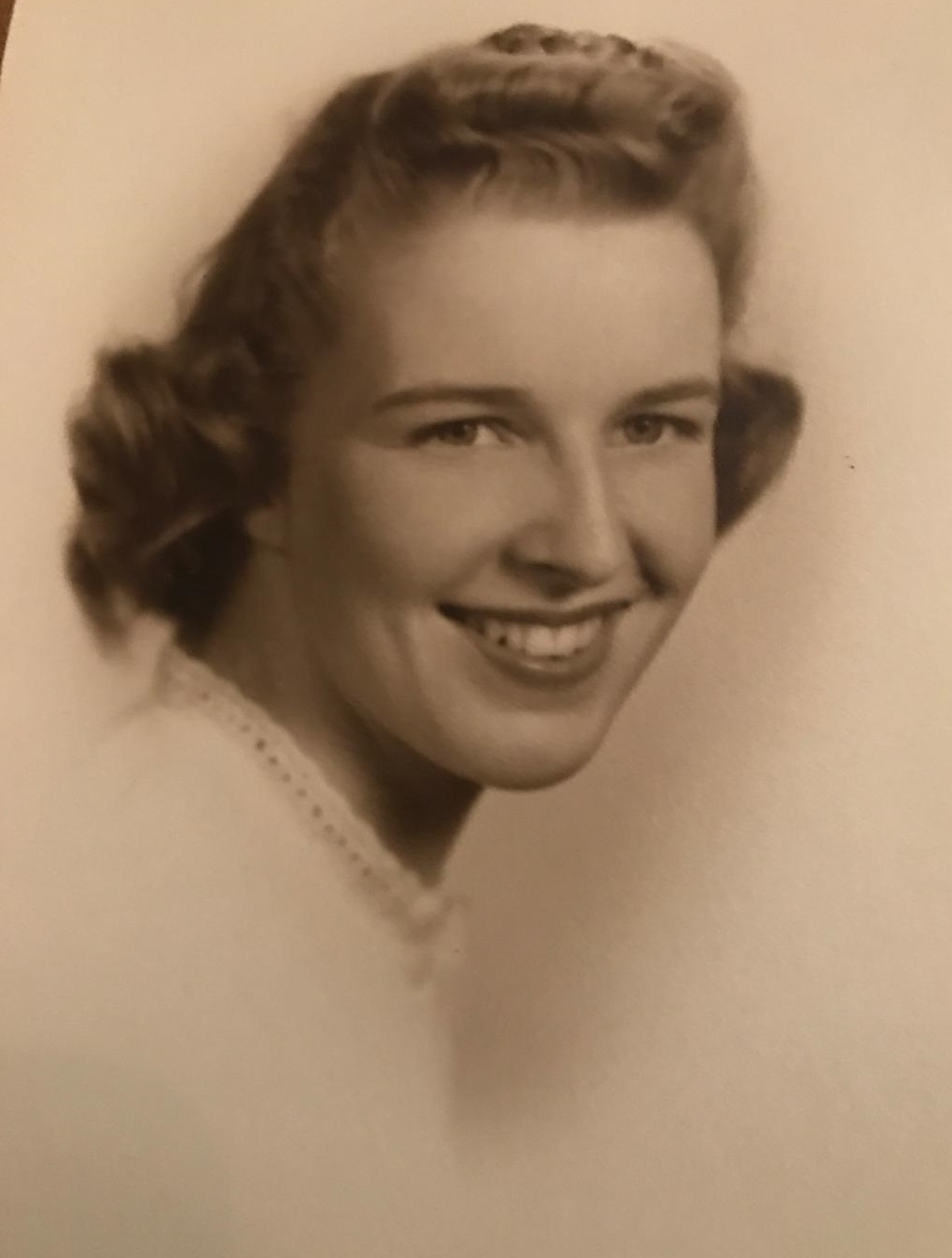 Born in Concord, Massachusetts, she was a factory worker and secretary before marrying her husband Herbert in 1952 and becoming a homemaker.  She lived in the Massachusetts communities of Fairhaven and Scituate before moving to Manchester, N.H., and eventually relocating to the Florida communities of Ft. Lauderdale, Coral Springs and finally St. Petersburg.  After her children were in college, she embarked on a career in real estate, first as an agent and later as a co-owner of a Century 21 office called Spinning Wheel Enterprises on Tierra Verde and did extremely well.  She earned the Centurion Award which is one of the most prestigious awards presented to a Century 21 producer.

She was very proud of her Scandinavian heritage, Norwegian and Finnish.  In her spare time, she traveled extensively with her husband and collected antiques.

She is preceded in death by her parents, John and Ina Olsen, and her sister Audrey.  Survivors include her sister Carol (Ray), children Steven, Scott and Jill, and four grandchildren Sean, Amanda, Olivia, and Carly.

There were no services.  She was laid to rest beside her husband in Bay Pines National Cemetery.

Share Your Memory of
Barbara
Upload Your Memory View All Memories
Be the first to upload a memory!