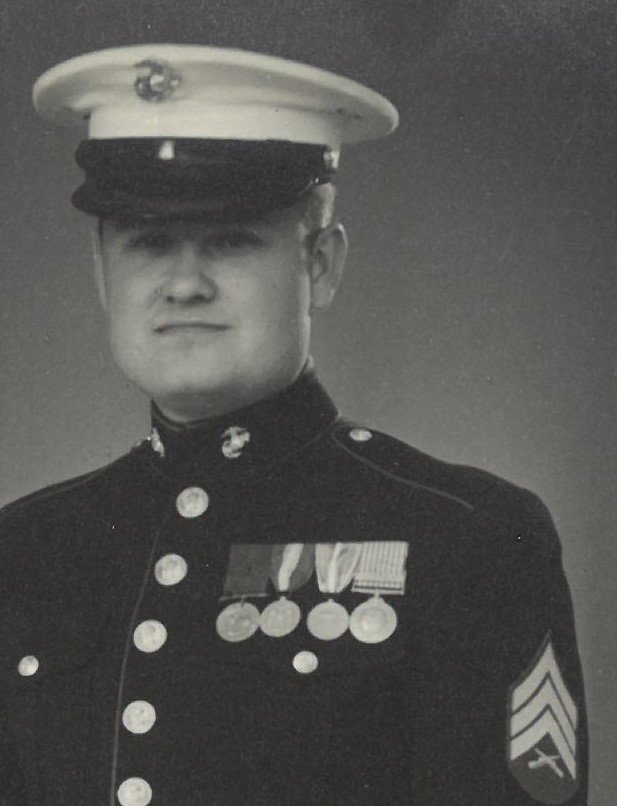 Richard Jack Cole of St. Petersburg passed in hospice care on March 16th, 2020.  He was born on June 18, 1935 in Manor, Texas. Richard joined the Marine Corps in 1952 and retired in 1972 as a gunnery sargeant.  During his career in the Marine Corps he was assigned to Embassy Security and was trained for this in Quantico, Virginia. Most of his Embassy Security was in Oslo, Norway.  Richard was also sent to Camp Pendleton to assist in removing troops from Vietnam.  Richard was awarded  a Rifle Expert badge, a National Defense badge, a Pistol Sharpshooter badge, and seven good conduct medals. After his Marine Corps career, he provided security for a Department of Defense contractor.

There will be a military memorial service and entombment at Bay Pines National Cemetery at a later date.  Richard attended Gateway Baptist Church.

In lieu of flowers, the family suggest donations in Richard's honor to the Wounded Warriors Project or American Cancer Society.

Share Your Memory of
Richard
Upload Your Memory View All Memories
Be the first to upload a memory!