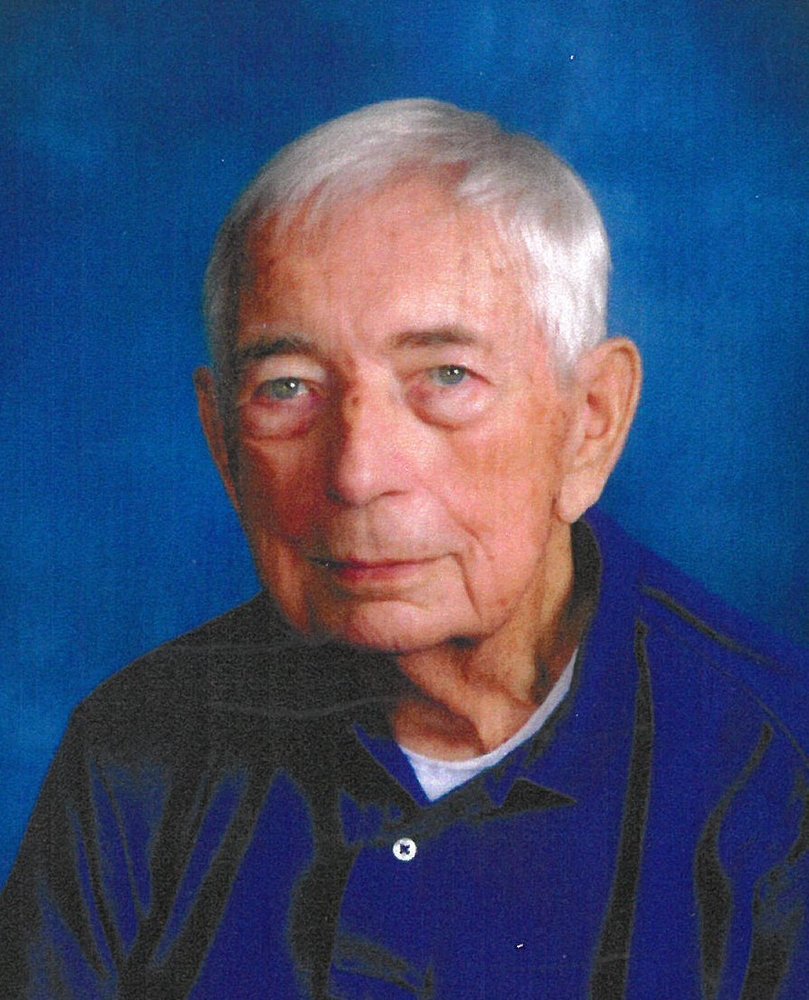 Don Richard (Dick) Graffam passed away on May 21st, 2020, from natural causes in St. Petersburg, FL. He was 93. He is survived by his wife Irene, his four sons Robert (Karen), William (Pat), Richard (Suzette) and Keith (Alex), stepdaughter Becky Tegze, his 11 grandchildren and one great-grandchild. A daughter (Linda) passed away in 1993. Dick was previously married to Nancy Rodriguez, who passed away in 1995 and was the mother of all of his children.

Born in New York City, New York, Dick served in the Navy prior to obtaining a degree in civil engineering from Harvard University. He spent most of his professional life in Caracas, Venezuela (1955-1960) and then San Juan, Puerto Rico (1960-1997) where he was well known as the engineer responsible for building some of the iconic buildings on the island, including the Cerromar Hotel in Dorado and the Scotiabank Headquarters in Hato Rey. In 1997 Dick married Irene Tegze and subsequently retired to St. Petersburg, FL. Dick and Irene enjoyed being members of the St. Petersburgh Yacht Club.

A virtual memorial service will be held on Friday, May 29, 2020 at 2pm at Anderson McQueen Funeral Home, 2201 Dr. MLK Street North, St Petersburg, FL 33704 and can be accessed using a link and password provided by the family. Please reach out to Irene if you would like this information.

In lieu of flowers, the family requests donations be made in Dick's name to Empath Health Suncoast Hospice, 5771 Roosevelt Boulevard, Clearwater, FL 33760, 727-467-7423 or at empathhonors.org.

Share Your Memory of
Don
Upload Your Memory View All Memories
Be the first to upload a memory!