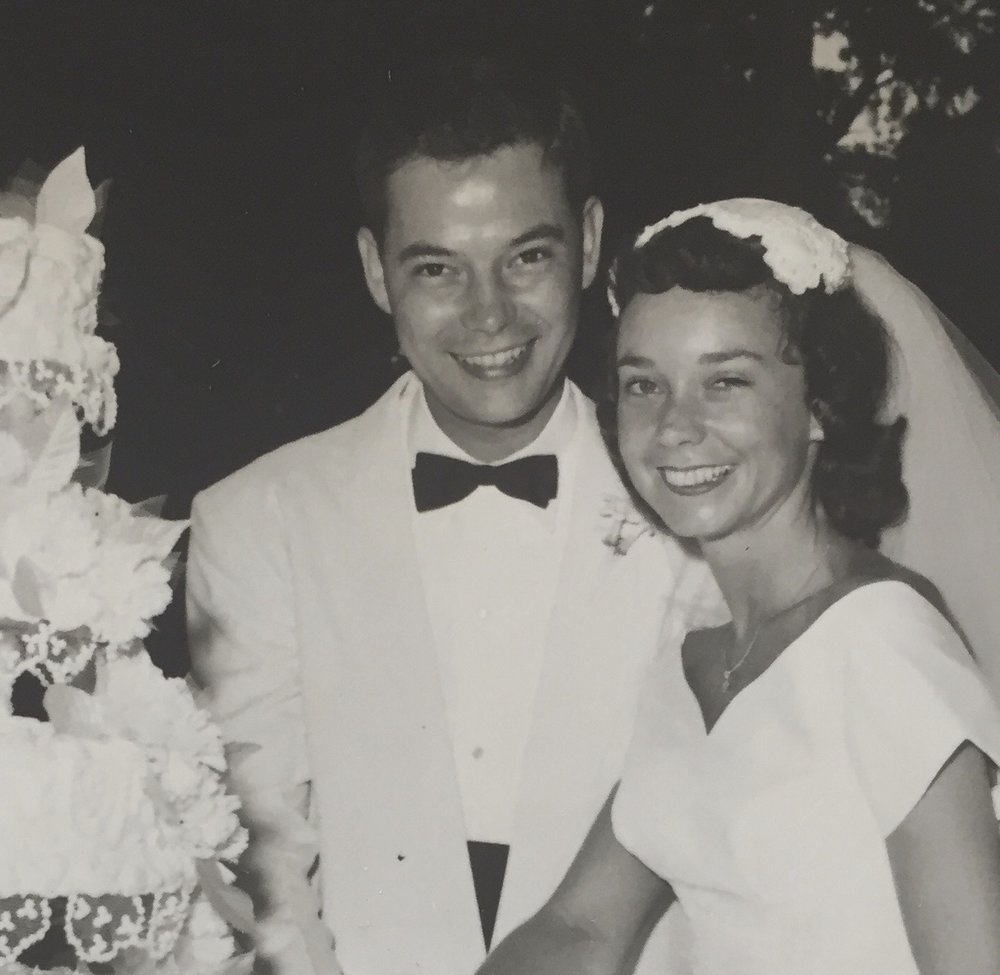 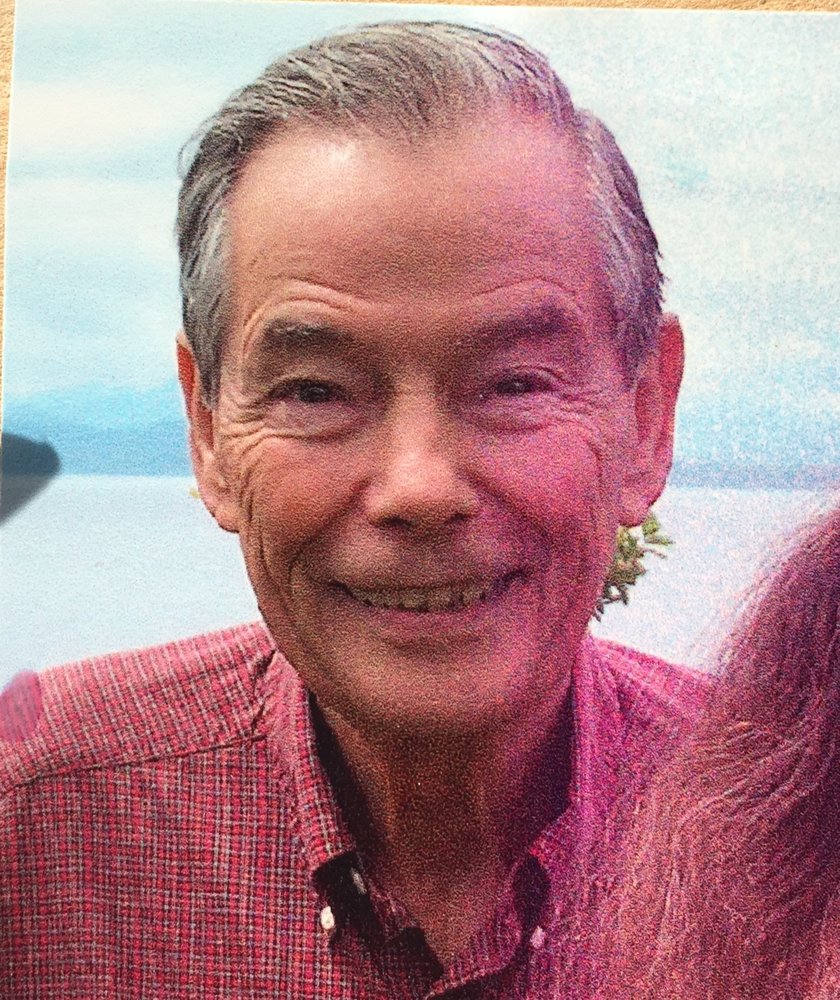 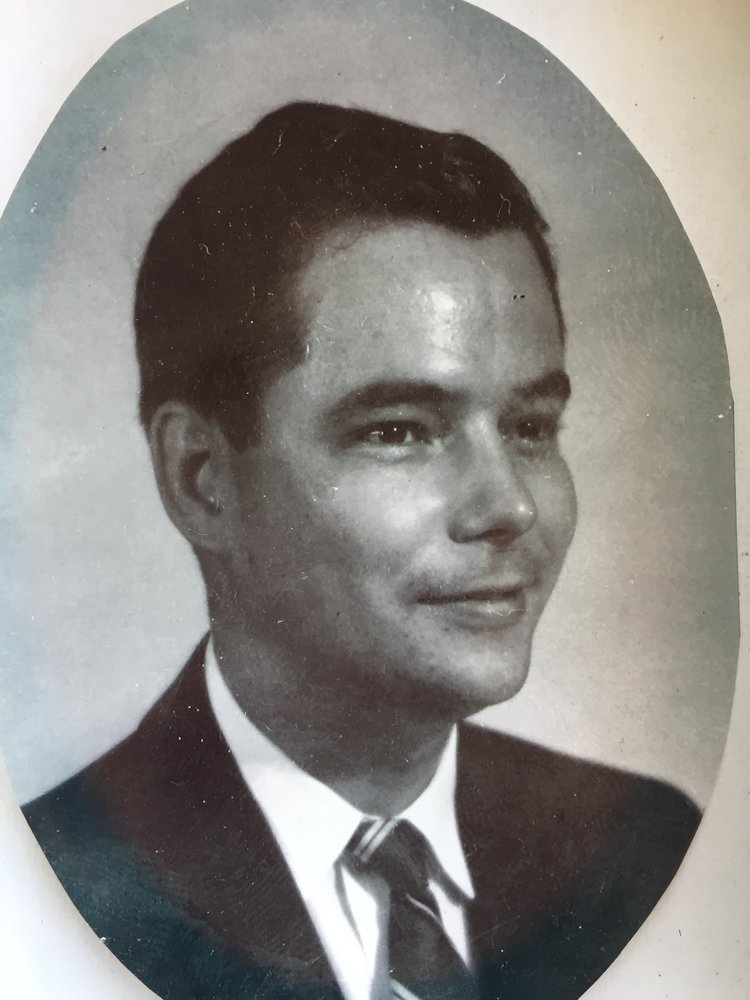 Sterling Johnston Weems died peacefully at the Suncoast Hospice Care Center South Pinellas on May 20, 2020, in St. Petersburg, Florida, at the age of 90.

Sterling is survived by his wife, Jane, of St. Petersburg, his daughter Wendy (Bruce) of Charlotte, Vermont, and his sons Sterling (Sallye) of Bethesda, Maryland, Weyman (Alison) of Littleton, Colorado, and Stuart of San Diego, California,  as well as his grandchildren Riley Hawkins, Tyler Hawkins, Nolan Hawkins, Adeline Weems, Mason Weems, and Lucy Weems. He is preceded in death by his brothers Albert (Mary) and William (June).

Sterling was born on February 4, 1930, in Meridian, Mississippi, to Albert and Sarah Weems.  He graduated from Georgia Tech University in 1952 with a degree in nuclear engineering and served in the United States Air Force 1952-1954 as an Atomic Weapons Assembly Officer.  He was self-employed in Meridian, Mississippi, 1954-56, before becoming a Westinghouse engineer in Pittsburgh, Pennsylvania, working as the lead designer of the nuclear reactors powering the aircraft carrier, Enterprise, and the cruiser, Long Beach. His professional accomplishments included over 100 patents ranging from pecan crackers, and cotton picking machines to those describing materials limiting the speed of nuclear reactions. His personal remembrances included stories of his childhood such as: celebrating only a single birthday which he shared with his brothers and was in fact celebrated on his oldest brother’s day; purchasing an engine from a crashed plane and installing it in a small fishing boat and racing down the river with only enough room left for the driver and one other; waking up with a rattle snake in his sleeping bag on a hunting trip; earning his pilot’s license in the Keys brothers’ plane that set the “duration aloft” record; and receiving “care packages” while in college from an inmate, beloved housekeeper Fanny Duck, from the Mississippi State Penitentiary.

He was most proud, however, on the day he married Jane Elizabeth Willingham on June 6, 1959 in St. Petersburg, Florida.  After settling in Safety Harbor, Florida, for several years, Sterling accepted a position with MPR Associates, Inc. in Washington, D.C., where he continued his work in the nuclear power industry. Sterling and Jane moved to Chevy Chase, Maryland, in 1964, where they raised their family and established strong friendships and camaraderie in their community and as members of Columbia Country Club before returning to St. Petersburg, Florida, in 1999 where they enjoyed two decades of retirement together.

Sterling was, above all, a loving father and devoted husband.   He was also an avid tennis player and downhill skier into his late 80’s.

A memorial celebrating the life of Sterling Weems will be held in St. Petersburg, FL, at a later date to be determined.   In lieu of flowers, please send donations to Memory Care Center, Grand Villa, 3600 34th St South, St. Petersburg, FL 33711. Please share a condolence with the family on Sterling's Tribute Wall. The family would like to thank the hospital and hospice staff for the care of their father during his final days......and most of all, his children want to thank their dad for the wonderful life he lived and passed along.

Share Your Memory of
Sterling
Upload Your Memory View All Memories
Be the first to upload a memory!