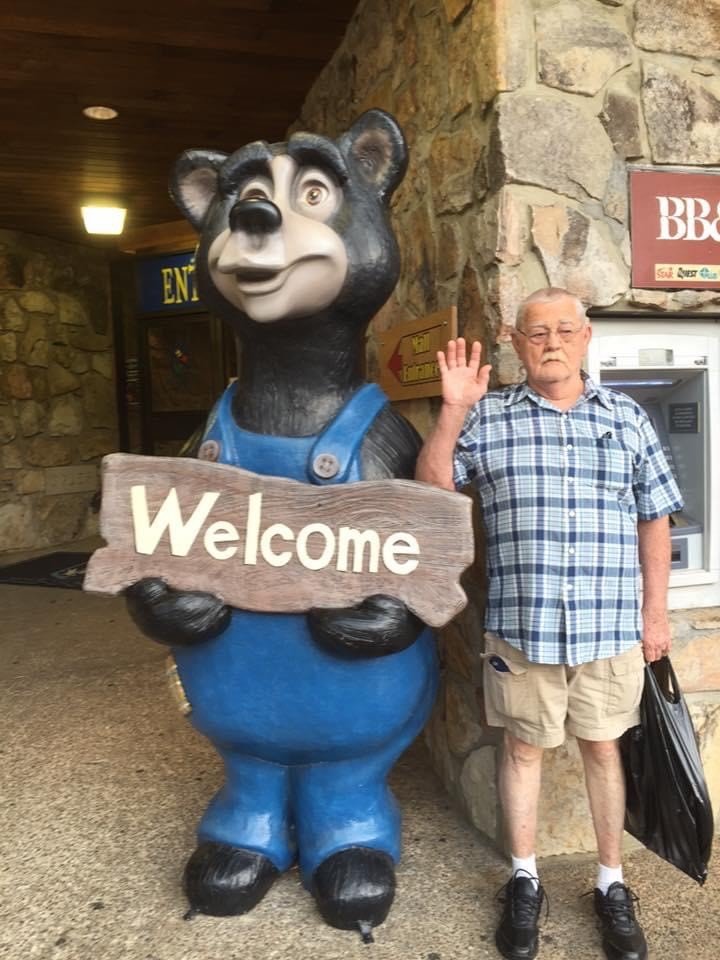 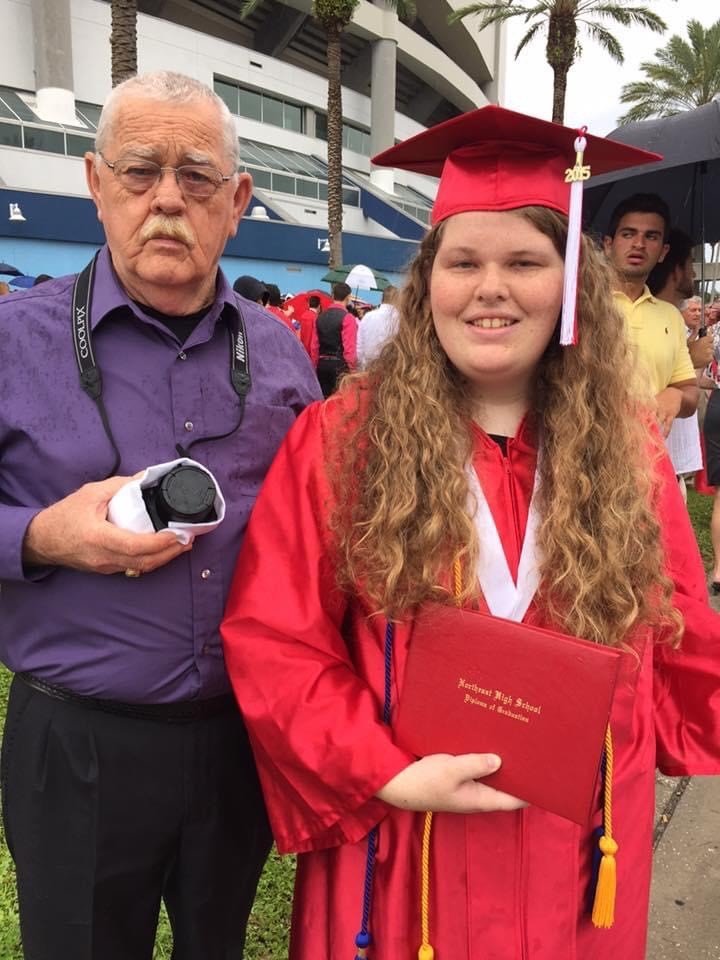 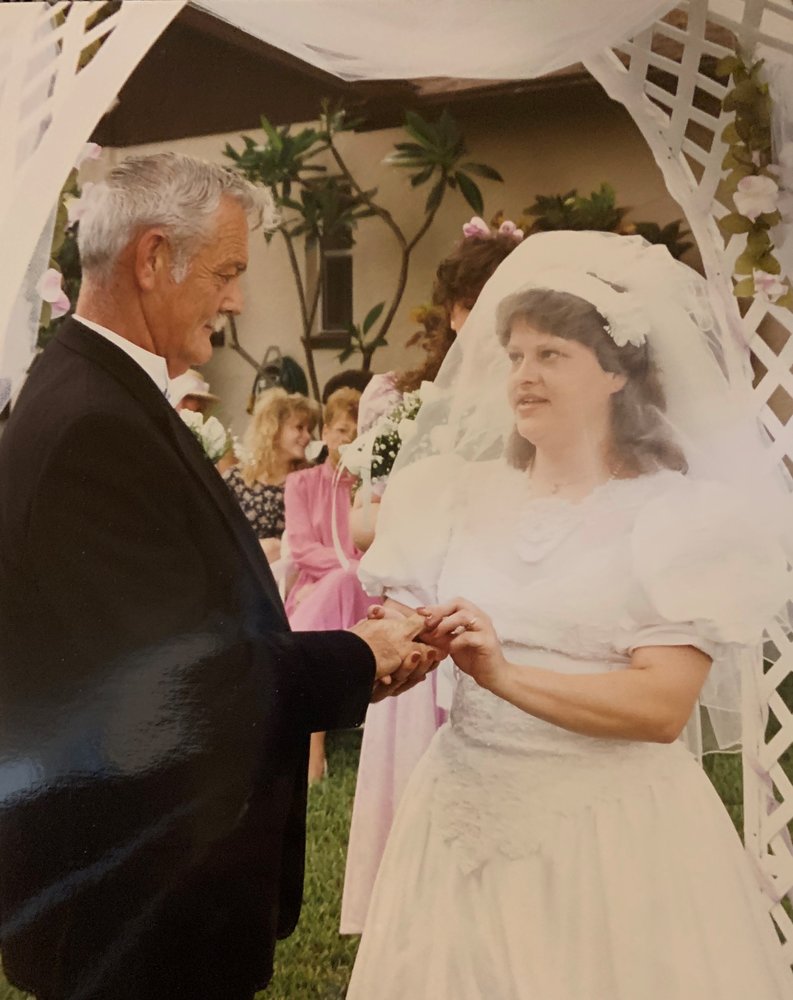 Richard "Dick" Uphold, age 77, of St. Petersburg, passed away on Sunday, May 24, 2020 after a brief illness. Richard was born in Terra Alta, West Virginia but spent most of his life in Kingwood, West Virginia. He relocated to St. Petersburg, Florida in 1993. He worked at St. Petersburg Kennel Club as a Security Officer for approximately 20 years. Richard enjoyed spending time with his family.
He was preceded in death by son Rodney Allen Uphold; sister Judy Shrout, and both of his parents. Richard is survived by his wife of 25 years, Cindy Uphold and their daughter Jessie. He is also survived by his children from his previous marriage, Mark (Dorothea) Uphold and Michelle (Brian) Edman; grandchildren Shannon, Adrianne, Brianna, Eric, Chelsye, Bryce, and Spencer; and three great-grandchildren. Richard is also survived by sisters Cindy Dalton and Rebecca DeBerry, and brother Tony (Kimilee) Uphold.
In accordance with Richard's wishes, no services will be held at this time. Richard was  a loving and responsible man and will be dearly missed. In lieu of flowers, the familiy suggests donations in Richard's name to the SPCA of Tampa Bay.  https://spcatampabay.org/one-time-donation/

Share Your Memory of
Richard
Upload Your Memory View All Memories
Be the first to upload a memory!