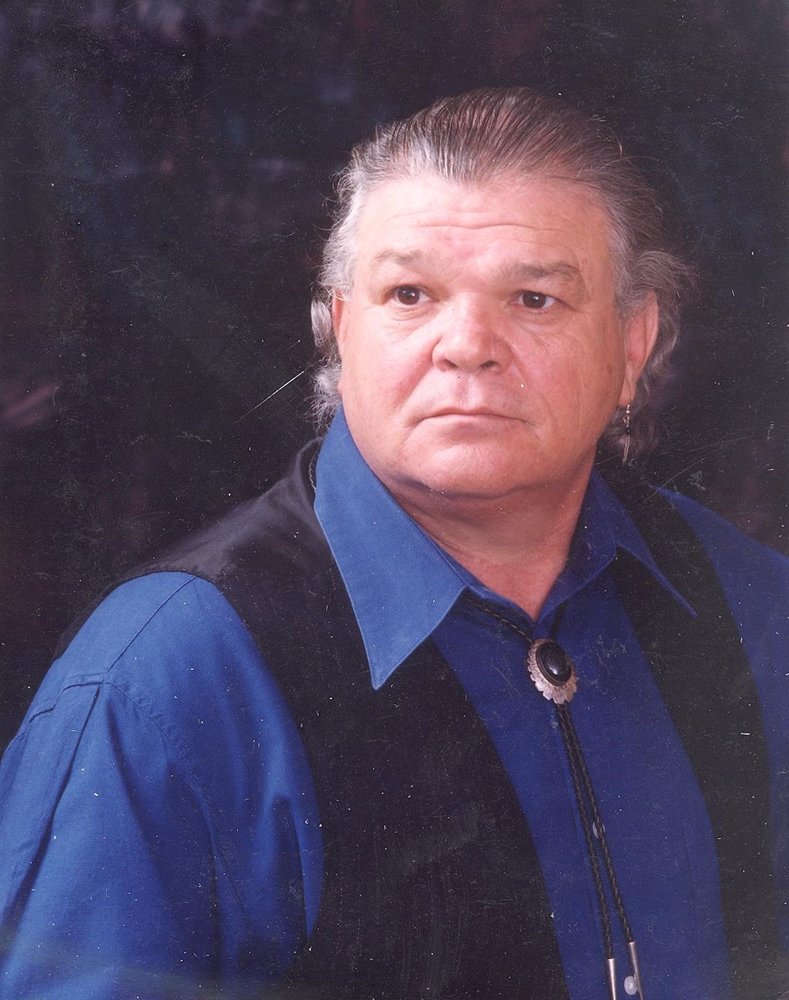 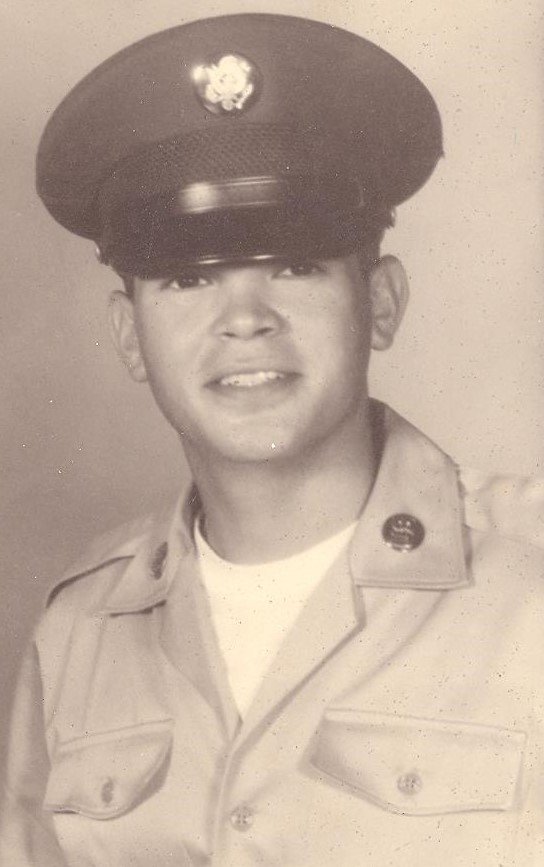 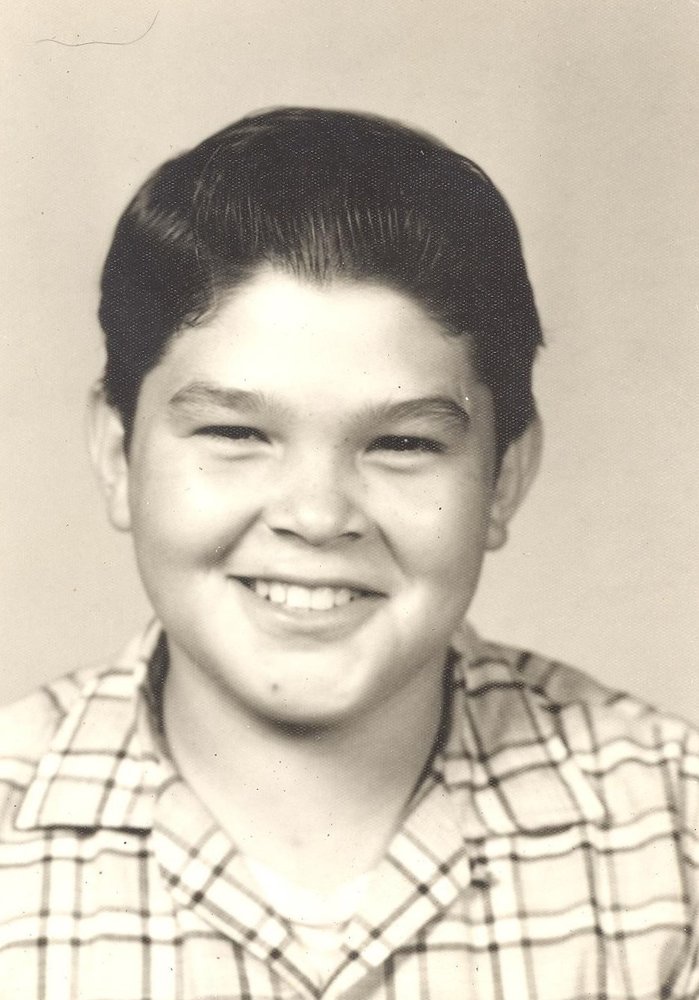 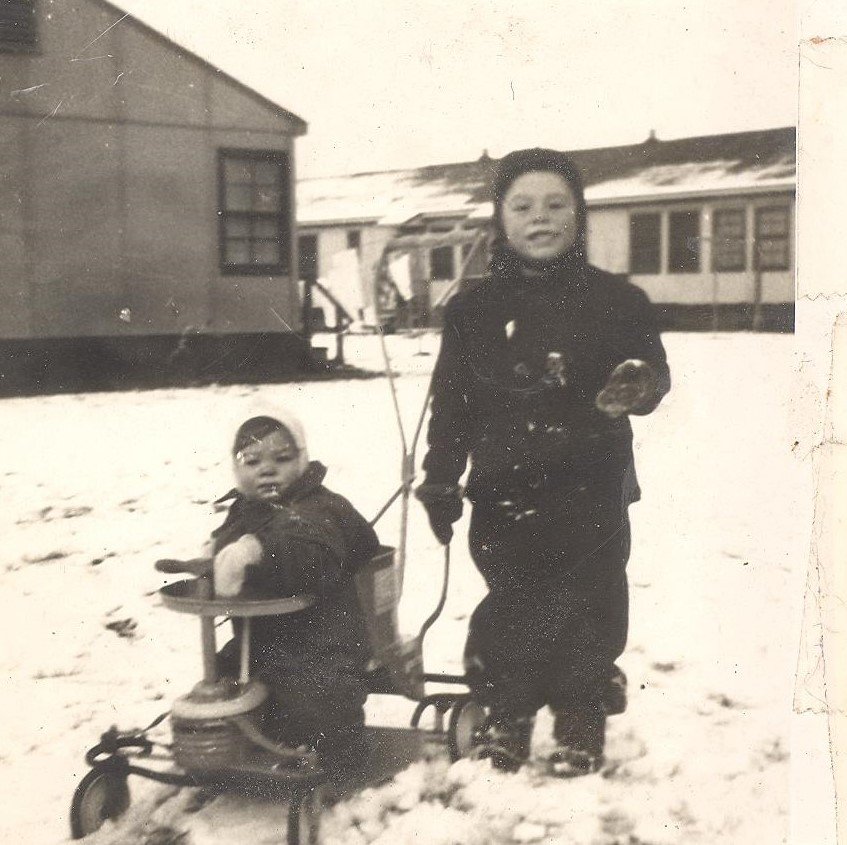 Obituary of Charles A. Aitchison

An amazing, and good man was born on New Year’s Eve 1946 in New York City. A dual celebration for his parents, Walter and Bernice (“Ray”) Aitchison as they greeted baby Charles Arthur. Charles would be called Chick by his older brother Jimmy, and kept this name throughout his extraordinary life. The Aitchisons moved to Florida when Chick was 10. His father taught his sons to fish, to hunt, and to navigate the lakes and rivers. His mother taught them to have a healthy respect for alligators and snakes. Chick never lost his deep appreciation and awe for the natural beauty of the Florida landscape.

Florida also nurtured his first love, music, specifically percussion. He honed his craft and began performing with Blues and Rock bands while still in high school. He became well known in the Florida music community as a talented drummer and played with many phenomenal musicians. During this time, Chick gathered fans and groupies; one of these women became his first and only wife, Linda who loved him at first sight and for the next 53 years. His devotion to music — and to Lin — never wavered.

In 1967, his musical career was abruptly interrupted when Chick was drafted into the Army to serve in Vietnam. In the Combat Infantry, Sgt. Aitchison and his platoon endured gruesome, devastating battles, including the TET Offensive. His physical injuries and the horrors of war never left him. Nor did the treasured friendships of his brothers in Charlie Company, 2nd Platoon, 35th Infantry, 4th Division. Their companionship and support remained enduring and steadfast throughout his life. These friendships expanded, including other veterans at the St. Petersburg Vet Center and at "Bay Pines” who became a lifeline, true friends throughout his battles with debilitating health conditions and PTSD.

To celebrate Chick's return home, he and Lin travelled North to visit friends and purchased tickets to something called Woodstock. The music and community of this event helped Chick’s re-entry. It was a joyful three days which rejuvenated them both and ignited Chick's passion for music.

Working through the day, and playing drums at night, Chick created a life with Linda that lasted for years. Friends became a crucial part of the family and support system, Sudsy, his mother in-law Momo, Rick, Bill, Shockey, "Aunt Donna", and others helped to welcome their children, and to always help without being asked. Lin and Chick’s four children Shane(Samantha), Danielle, Corin and Aaron, brought them more joy than they thought possible. Always an invested father, Chick melded a schedule of work, music, soccer coach and referee, ballet and theater patron, music teacher and mentor, art critic, swimmer and reptile transporter. Their amazing children became compassionate and accomplished adults.

The Aitchison-LaPointe household would never be without music and books. Chick became an avid reader of all books written about the Vietnam War. He found the best authors and the most accurate (his opinion) portrayals of that time. His personal collection grew, as did his desire 'to make people understand what he and others had experienced’. He was asked to speak to students in the Tampa Bay area about his time in Vietnam, and received applause after each class.

In April 2020, Chick and Linda were ecstatic to welcome Harper Charles, their first grandchild. She embodies Chick's Athabascan heritage which he has passed to his children. Chick is Eta, "father" in Athabascan. His ancestral mapping has deep roots in Alaskan Native culture and traditions. His family is comforted by the words of an Athabascan poet: We just say Tiaa, which means see you. We never leave each other. You understand, in our language, there is no word for goodbye. Although Chick would not call himself a warrior, his family and friends viewed him as one, even as he approached his passing on May 14, 2020.

His determination to savor life to its fullest, despite a myriad of obstacles, illuminates his unflinching, brave heart. He remains blanketed in our enduring love. Tiaa Beloved

When you think of Chick, please remember his courage, kindness, humor, and his love of family and friends. Then, honor him by hugging the people you love, turning on some tunes and dancing.

A celebration of his life will be held at a later date.

Instead of  flowers, people may wish to make a donation to 'Celebrate Outreach', an organization which helps the homeless in our community. Chick worked with them for twelve years.

Share Your Memory of
Charles
Upload Your Memory View All Memories
Be the first to upload a memory!