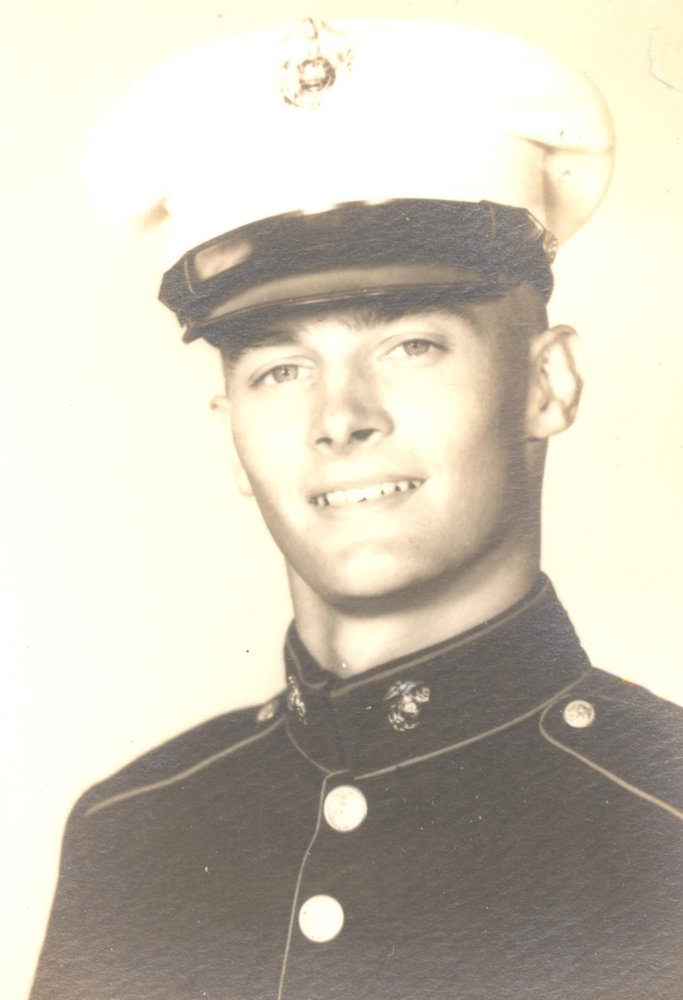 Richard (aka Dick, Rick) Johnson was born in New York City, April 12, 1943. His family moved to Gulfport, Florida in 1953 where he attended schools, graduating from Boca Ciega High School in 1961. He served in the U.S. Marine Corps with Fighter/Attack Squadron VMFA-531, the first F4 Phantom squadron to deploy to Da Nang, Vietnam in 1965 to participate in combat operations during the Vietnam war.

Returning to Gulfport with his Japanese bride in 1966, he attended St. Petersburg Junior College and the University of South Florida graduating with a B.S. in Engineering in 1970. He was employed by Florida Power Company working at the Crystal River Nuclear Power plant before moving to San Jose, CA to work for General Electric's Nuclear Energy Division in 1973. In 1981, he joined an engineering consulting company providing engineering services for nuclear power plants. In 1986, he began work at the Lockheed Missiles and Space Company in Sunnyvale, CA as a Senior Staff Engineer where he developed and integrated the airborne avionics systems for military communications satellites aboard Titan IV rocket systems for USAF launches from Cape Canaveral. He retired from Lockheed Martin Corporation in 2003, and moved back to Florida in 2006.

He is pre-deceased by his daughter Sonya (1975), and his first wife Sachiko (2000). He married his second wife, Kathryn, in 2009 living in St. Petersburg and Largo. Surviviors include his wife Kathryn, his estranged daughter (Wendi) with 2 grandchildren, and two sisters, Virginia (Seminole) and Suzanne (Gulfport).

He will be interred at Bay Pines National Cemetery at a later date.

To send flowers to the family or plant a tree in memory of Richard Johnson, please visit Tribute Store
Print
Share A Memory
Send Flowers