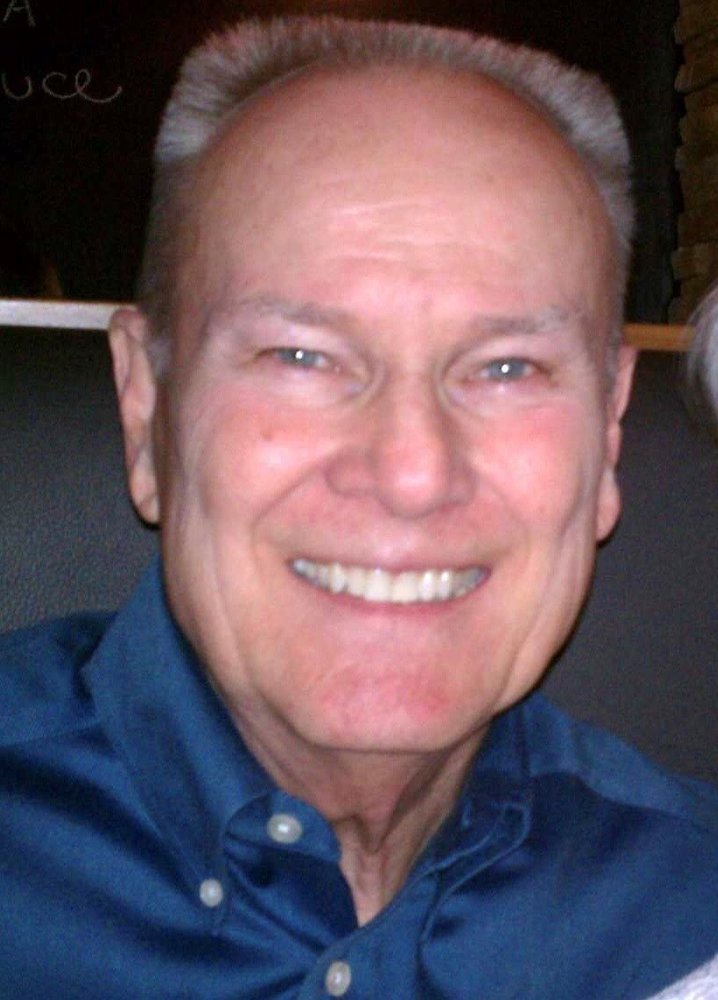 Joseph F. Cronin was born in St.Louis, Missouri to Joseph John Cronin and Anna Lee McDonald Cronin in 1936. He attended St. Matthews Parish grade school and St. Louis University high school.  He went on to graduate from Indiana University with a bachelor’s degree in Television  and Radio Broadcasting.  Upon graduation, Joe married Rae Jeanne Cripe in Bedford, Indiana. They had a daughter, Vanessa, in 1960 and eventually headed to Southern California where Joe worked as station manager and on-air personality for KCKC San Bernardino.

By mid-1960, Joe and his family had relocated to Florida, settling in the St. Petersburg area where he accepted an entry-level position at local utility company, Florida Power Corporation.  As the 70’s began, Joe’s son Garrett was born, completing his family.  Over the next 2 decades Joe climbed the corporate ladder and established himself as a greatly respected and admired leader at Florida Power as well as the downtown St. Petersburg business community.  Joe was active in many community interests including SunCoasters, the Tiger Bay Club, and he served as campaign chairman of the United Way in the early 90’s. After over 25 years working for the same company he retired as Executive Vice President of Progress Energy, Corp.

Joe was a devout Catholic and volunteered as lectern during Mass practically every weekend over a span of 15 years at Blessed Sacrament Catholic Church in Seminole, Florida.  Parishioners would plan their day and time of worship depending on when Joe was reading the books of the bible.

Joe was drawn out of retirement twice, first to serve as Interim Executive Vice President of the St. Petersburg Area Chamber of Commerce, then as President & CEO of the Florida International Museum where he was instrumental in bringing blockbuster traveling exhibitions to downtown St. Petersburg including “Treasures of the Czars” in 1995, “Splendors of Ancient Egypt” in 1996, “Alexander the Great” in 1996, and most-notably “Titanic The Exhibit” in 1998 which coincided with the release of the Hollywood smash feature film Titanic.

From the 2000’s on, Joe enjoyed traveling the country extensively with his second wife Barbara Cronin in their RV with their beloved Yorkie JJ.  When they weren’t traveling, Joe led a busy life in downtown St. Pete constantly hosting friends and family at their home for parties, celebrations, holidays, and strolling down to Beach Drive for lunch or dinner for no occasion at all.

Joe is survived by his wife Barbara Cronin, his daughter and son-in-law Vanessa & Randy Radcliffe, his son and daughter-in-law Garrett & Baiba Cronin, and his four wonderful grandchildren, who he was so very proud of, Savannah & Spencer Radcliffe, and Chase & Stella Cronin.

A Celebration of His Life will take place at a later date.  In lieu of flowers, the family asks that you consider a donation to Suncoast Hospice Bayfront.

Share Your Memory of
Joseph
Upload Your Memory View All Memories
Be the first to upload a memory!