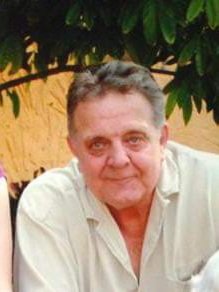 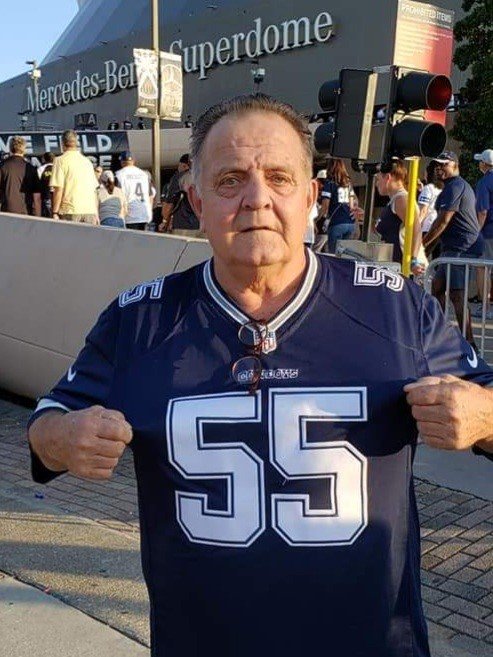 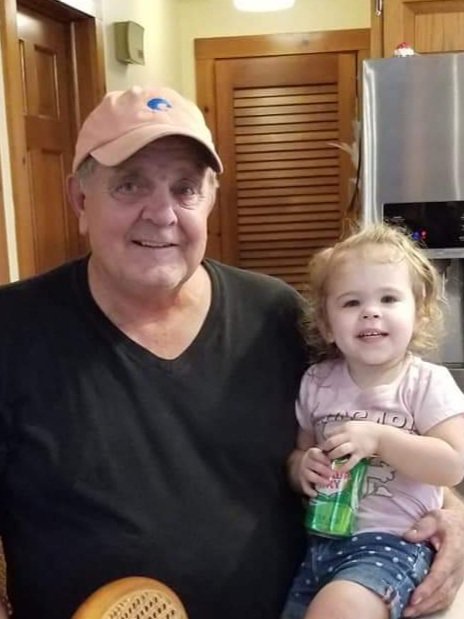 Peter Collings, 68, of Jewett City, CT passed away unexpectedly on June 21, 2020. Born in Norwich and raised in Jewett City, he was a graduate of Griswold High School. He was predeceased by his father, Robert Collings. He is survived by his children, Hannah Bedgood and Brittany Collings; his mother, Francois Collings; his brothers James and Kenneth Collings; his grandchildren Willow and Ember; his nephews Ian and McCormick.

Peter was an autobody shop teacher at Ellis Tech prior to his retirement, along with operating the Auto Barn in Plainfield with his father for years. Those who remember Peter would likely describe him as full of life. He loved golf, the Red Sox, the Dallas Cowboys and speaking his mind unapologetically. Ever the scrounge, he had a vast collection of shoes and cheap reading glasses, likely purchased on Ebay. He was hard-working and took a lot of pride in his independence. While some may have found his humor to be abrasive, it came from a place of love and he loved his family fiercely. His grandchildren were the light of his life and he looked forward to spending every bit of time that he had with them. His wisdom, humor, practicality and passion for life will be sorely missed but fondly remembered.

A celebration of life will be planned at a later time, of which friends and family will be notified.

Share Your Memory of
Peter
Upload Your Memory View All Memories
Be the first to upload a memory!