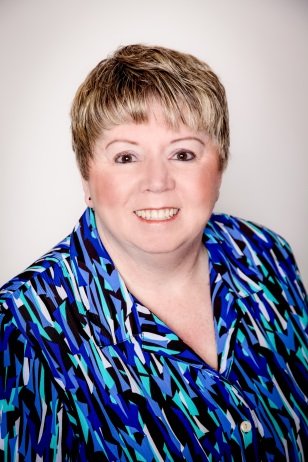 Lillian Mary Patterson was ejected, without any warnings, from the game of life and sent to the showers in heaven on July 27, 2020.  She was born on October 1, 1948, in Philadelphia, PA, and was the daughter of the late Peter and Lillian Costello.  Lillian was preceded in death by her devoted and loving husband James, sister Mary, and brother Peter.

Lillian moved to Florida in 1989 after she couldn’t take living in New “Joisey” (Jersey) any longer.  She joined Major League Baseball’s Umpire Development program in 1992 and remained there until 1997.  She was hired by Minor League Baseball’s Professional Baseball Umpire Corp (PBUC) in a similar role in January 1998 and continued to work until her retirement in 2017.

While she didn’t have any biological children, Lillian was a surrogate mother to thousands of young professional baseball umpires over the past 25 years. To this day, some umpires still have visions of her anytime they drink water to stay hydrated during games. She was as genuine and as loyal of a friend as one could be with an infectious laugh, and a love for singing and dancing anywhere and to any song.  A devout Catholic and parishioner of Holy Family Catholic Church, she could be found there every week for Mass.  Always hardworking and often underappreciated, she always believed in the good of people and put others ahead of herself.  She was always there to offer a calming voice of reason, or an ear to talk to for advice… so long as it was Monday through Saturday, as her one nonnegotiable (no joke) habit had her glued to the tv watching her beloved “Bucs” game, or anything about Tom Brady and/or the Patriots.

A Catholic Mass for Lillian will be held on Wednesday, August 5 at 10:00 am at Holy Family Catholic Church (200 78th Avenue North, St. Petersburg, FL 33702).
Masks are required for all attendees and social distancing guidelines will be followed.

In lieu of flowers, donations may be made in Lillian’s name to Holy Family Catholic Church (https://www.holyfamilystpete.com/) or UmpsCare Charities (https://www.umpscare.com/)

No good reason can be given for the ejection, and the game continued without further incident…but will never the be same without her.

To send flowers to the family or plant a tree in memory of Lillian Patterson, please visit Tribute Store
Wednesday
5
August

Share Your Memory of
Lillian
Upload Your Memory View All Memories
Be the first to upload a memory!
Share A Memory
Send Flowers