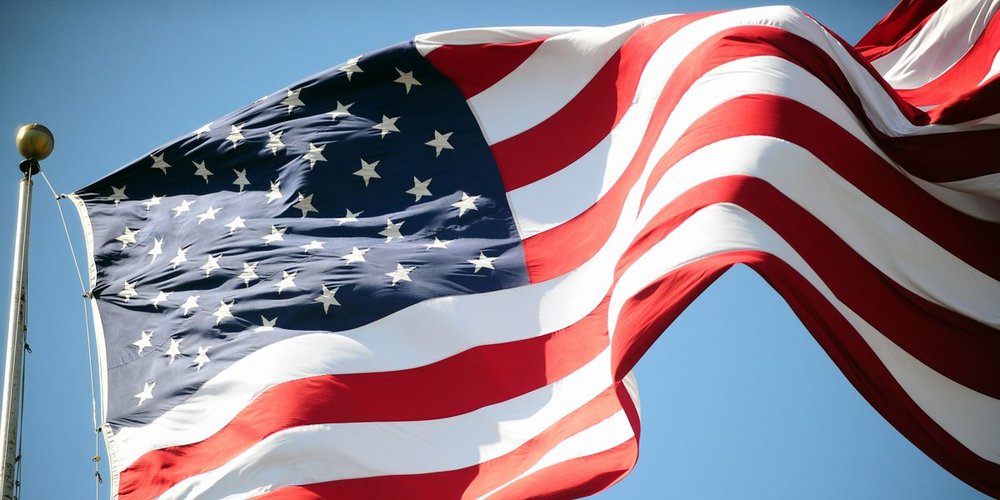 He was born in Boston, MA and grew up in Dorchester as one of eleven siblings until he joined the Military. In his time in the Army, John became a distinguished Colonel. He was a well decorated Vietnam veteran, and was honored with several medals including; Vietnam service medal, Silver Star, Legion of Merit, Bronze Star, Distinguished Flying Cross, and Purple Heart to name a few. Through his dedication, John took great pride that he was able to serve in the military and loved every day that he was a part of it.

After serving over 30 years in the Army, he retired in 1988 where he settled in St. Petersburg, FL becoming a beloved neighbor to many. In his retirement, John enjoyed traveling and long adventures touring the South Pacific and Asia.

“Jackie” is survived by his sister, Sr. Patricia Murphy of Franciscan Missionaries in Worcester, Mass; 25 nieces and nephews, along with several grandnieces and nephews. He also had many childhood friends from Dorchester that he continued to keep strong ties with throughout his life. He was always an exceptionally friendly and generous man.

John will be laid to rest at the Massachusetts National Cemetery at Otis Air Base.

To send flowers to the family or plant a tree in memory of John Murphy, please visit Tribute Store