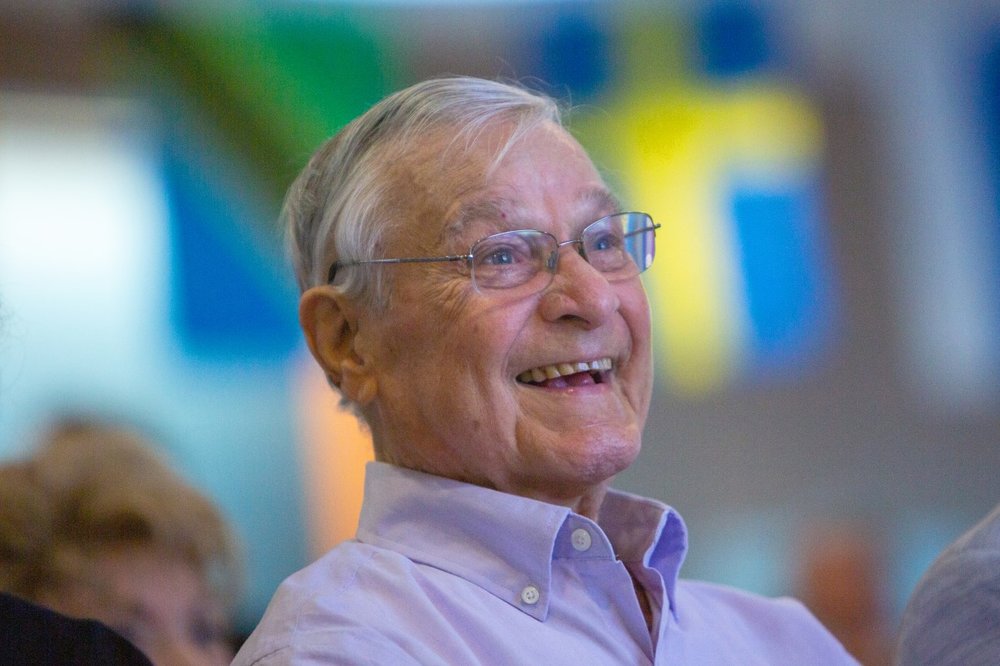 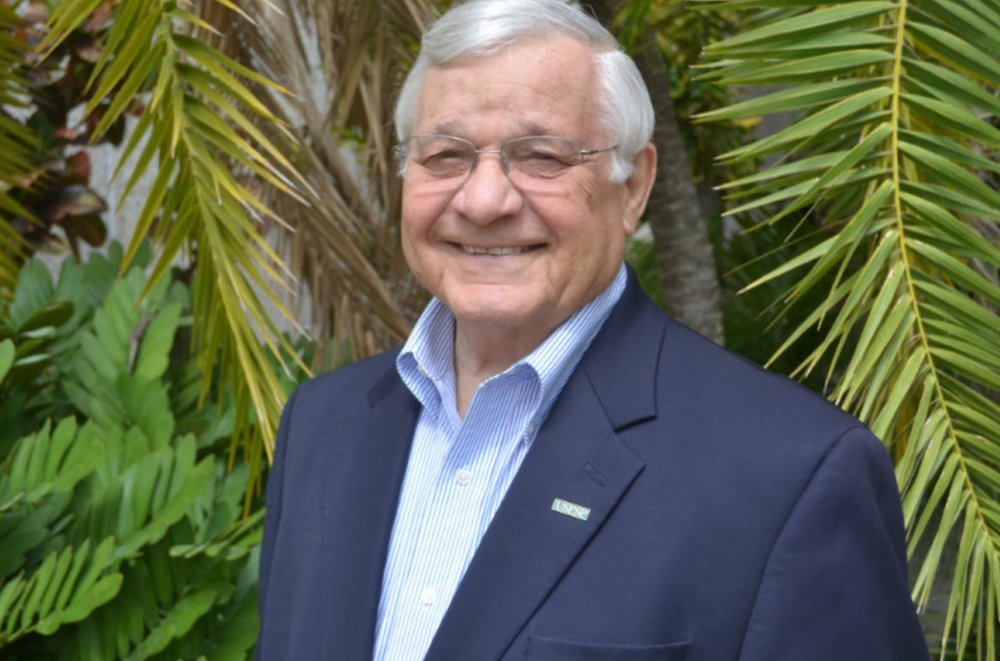 Harold William (Bill) Heller, 85, of St Petersburg, Florida passed away on Saturday, September 12, 2020 at his home surrounded by his loved ones. He was born on September 3, 1935 in Scales Mound, Illinois. He was preceded in death by his father Harold Richard Heller, his stepmother Gladys Gray Heller and his brother Richard (Dick) Glenn Heller. He is survived by his wife, Marlene Jeanne Heller; his children Cindy (Ric) Ricker, Jim (Debbie) Heller and Cheri (Debbie) Heller: grandchildren Cameron (Olivia) Heller, Rachel (Michael) Lukens, Ashley (Zach) Hagler and Ella Ricker; and six great-grandchildren. His education began in rural, one-room schools in Illinois, but teachers “always made special efforts with my brother and me,” he said, and he went on to teach special education in Illinois. He served as an Army paratrooper in the 82nd Airborne and earned degrees at Southern Illinois University, Northern Illinois University and the University of Northern Colorado. He worked in Washington D.C for the Health, Education and Welfare (HEW) department and he also lived in Alabama and was the Dean of Education at the University of Alabama (which led him to be a lifelong Crimson Tide fan) and was superintendent of Bryce Hospital, a psychiatric hospital in Tuscaloosa. He came to Florida from the University of North Carolina Charlotte in 1992 to serve as dean and campus CEO at USF St. Petersburg. The university credits him with helping transform the St. Petersburg campus from a small, commuter school serving only upperclassmen and graduate students to the place it is today, with more than 4,000 students. The school named its education building after him in May 2019. He represented the St. Petersburg area in the Florida House of Representatives as a Democrat from 2006 to 2010. He also served as president of the board of Bayfront Medical Center, chair of the Pinellas Cultural Foundation, a board member emeritus of the Mahaffey Theater Foundation, chair of the board of directors of the Great Explorations children’s museum, president of the SPCA of Tampa Bay, among numerous other organizations. His body will be interred at Bay Pines National Cemetery. Due to the coronavirus pandemic there will not be a formal service, a celebration of life will occur at a future date. In lieu of gifts, his family is requesting donations to the Great Explorations Children’s Museum in St. Petersburg or the or SPCA of Tampa Bay.

Share Your Memory of
Harold
Upload Your Memory View All Memories
Be the first to upload a memory!