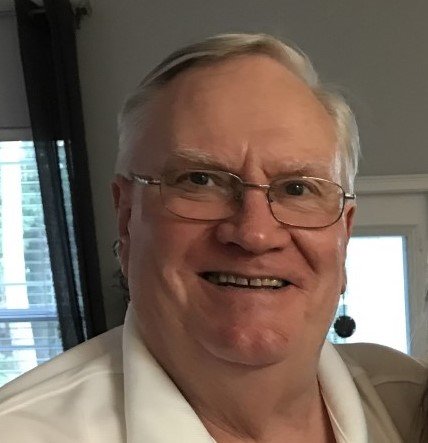 Dennis A. Black, 74, of St. Petersburg passed away at St.Anthony’s Hospital on October 11, 2020. Born and raised in Warwick, New York he graduated from Warwick High School in 1964 and then went on to play football for the Kansas State Wildcats. He graduated from KSU with a Degree in Education in 1970.

Upon graduation, Dennis relocated to St. Petersburg to begin his career and start a family. Dennis is survived by his beautiful bride of 51-years Sue, his son Dennis, his daughter-in-law Gretchen and his granddaughter Kate Grace. Dennis spent 33-years working for Bright House Cable mentoring, leading and providing more than a few laughs. Dennis spent a number of years in the Gateway Exchange Club of St. Petersburg and was Exchangite of the Year in 1990 and President in 1993-94. He also spent over 30-plus years in the Florida Utility Coordinating Committee and served as President in 1993-94.

Dennis and family, are strong supporters of the Orange and Blue as members of Gator Boosters for 30-plus years.

He lived life to the fullest, making a difference in his community and in those he called friends. He loved to laugh and gave one of the best hugs you’d ever get. Dennis was a loving husband, father and grandfather. His spirit for life and laughter will be remembered by all that knew him.

A celebration of life will be scheduled for later in the Spring.

Share Your Memory of
Dennis
Upload Your Memory View All Memories
Be the first to upload a memory!