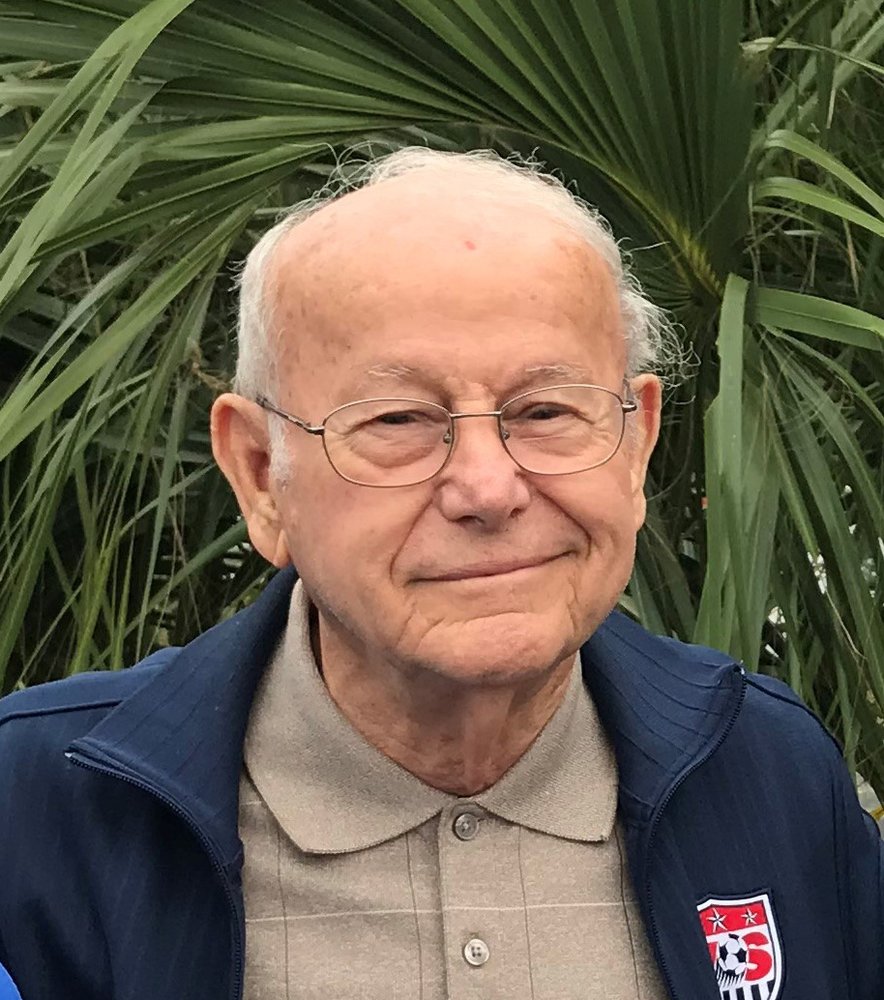 Donald Eugene Deburn died on Wednesday, November 4, 2020, at Westminster Suncoast, St. Petersburg, Florida.  He was 92.  He was born in Ottumwa, Iowa, on December 26, 1927, to Glenn M. and Mabel L. (Howard) Deburn. He lived his early life in and around Ottumwa and graduated from Ottumwa High School.

Donald entered the service after graduation, attending the Army Specialized Reserve Program at the University of Wyoming for six months before his eighteenth birthday, at which time he entered the United States Army Air Corps. He served in Illinois and New Jersey and was honorably discharged.

After discharge, Donald attended Drake University in Des Moines, Iowa, graduating with a degree in Accounting.  He became a Certified Public Accountant and worked in Des Moines, Dubuque, and Davenport, Iowa and St. Petersburg, Florida.  He worked at Army Audit Agency at the Rock Island Arsenal before starting his own CPA practice.  Donald married Betty Lou DeSpain in Mt. Pleasant, Iowa, on August 29, 1948.  They were married for 72 years before her death exactly 2 months before his.

Donald was active in several Presbyterian churches over the years, and enjoyed serving as an Elder and a Deacon at churches in Davenport, Iowa, Las Vegas, Nevada, and Sarasota, Florida.

In addition to spending time with his family, Don was an excellent bridge player.  He played in clubs and duplicate groups with Betty as his partner.

Don was an avid tennis player and organized the building of the South Park Tennis Club in Moline, Illinois.  He was also a member of tennis clubs in St. Petersburg and Bradenton, Florida, and Las Vegas, Nevada. Don and Betty also loved to travel and visit casinos over the years. Don especially loved to shoot craps, where he enjoyed the fun and camaraderie of the game.

Memorials may be made to either The Federal Employee Education & Assistance Fund (https://feea.org) or a charity of your choice

Share Your Memory of
Donald
Upload Your Memory View All Memories
Be the first to upload a memory!